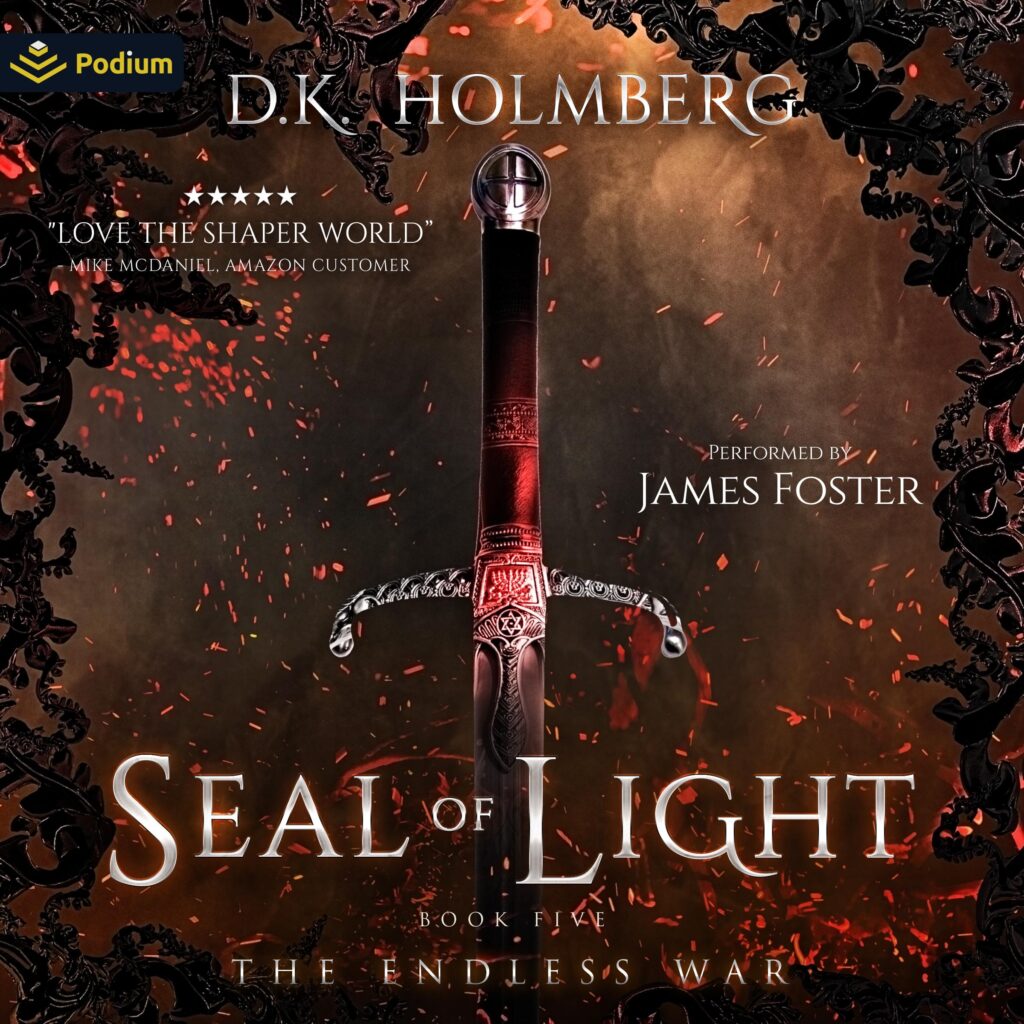 Dark power builds. The Khalan prepare for their final attack. Only a few understand the true nature of the threat, and each must overcome their past to secure their future.
In Atenas, the dark summoners of the Khalan press their attack. Alena’s discovery of how to use spirit gives them an advantage, but the Khalan have numbers, and have infiltrated much of the city. Forced to lead, Alena struggles with the expectations now placed upon her.
Returned from captivity and now a master of summoning, Ciara is the key to stopping the Khalan and Tenebeth for good, but she will need the help of both the warriors of Atenas and the remnants of Hyaln. While finding a way for them to work together, she must seal off the dark power of Tenebeth, but is she strong enough to move past the torment she had endured?
Jasn must master all of his abilities and struggles with his growing affection for Ciara. His help is key to her success, but can she ever see him as anything other than the Wrecker of Rens?
The final book in The Endless War series.