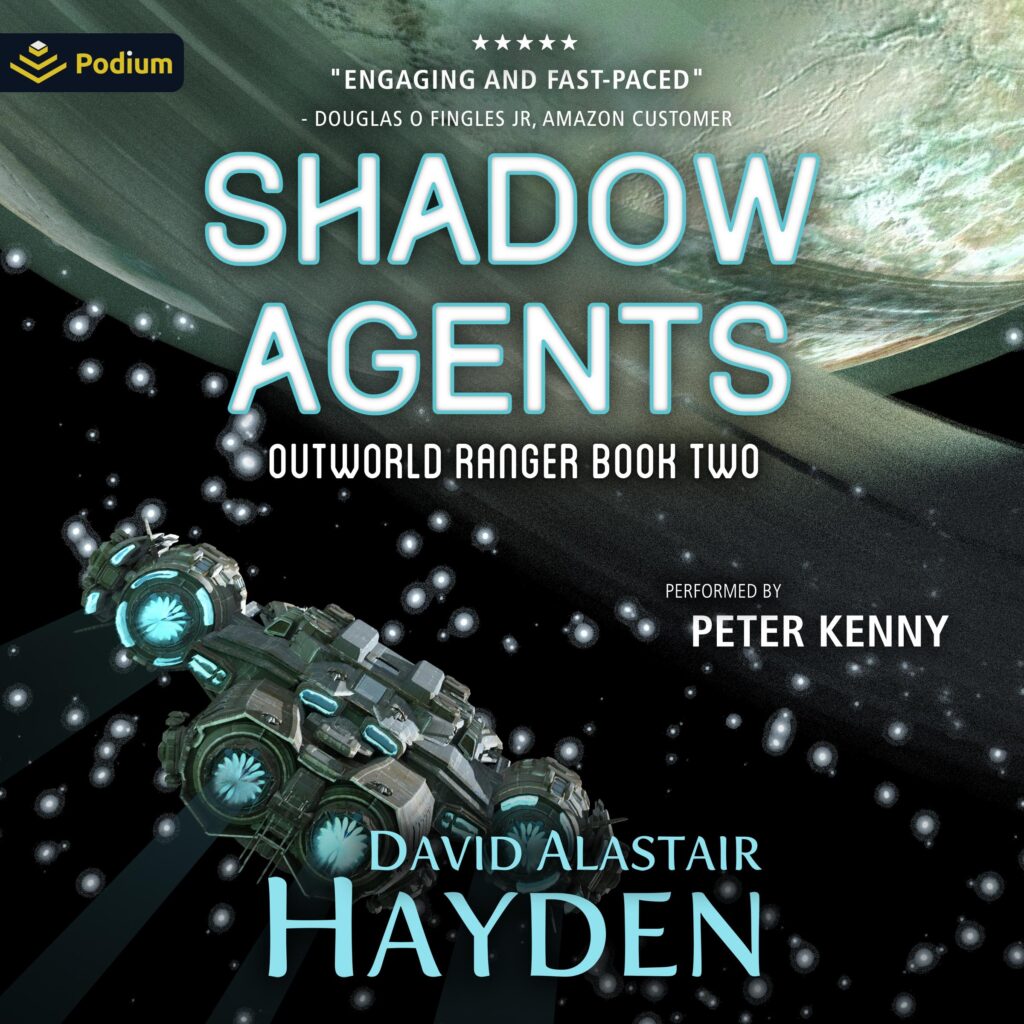 Siv and the others may have escaped Ekaran IV on the Outworld Ranger, but now they’re on the run with two governments, several criminal organizations, and a host of bounty hunters in pursuit.
If they want to protect Oona, the young hyperphasic messiah, they need allies, resources, and information. The girl’s father, Ambassador Vim, could provide those things. The problem: he’s missing.
He was last seen on a planet named Titus II. And all the groups hunting them know it. Going after him means walking into multiple ambushes. The risk may not be worth the reward. Especially once they realize the most feared bounty hunter in the universe, Vega Kaleeb, is after them.
And Kaleeb is even more dangerous than they realize. His ultimate goal is far more sinister than that of the governments and criminal organizations paying him to capture the hyperphasic messiah.