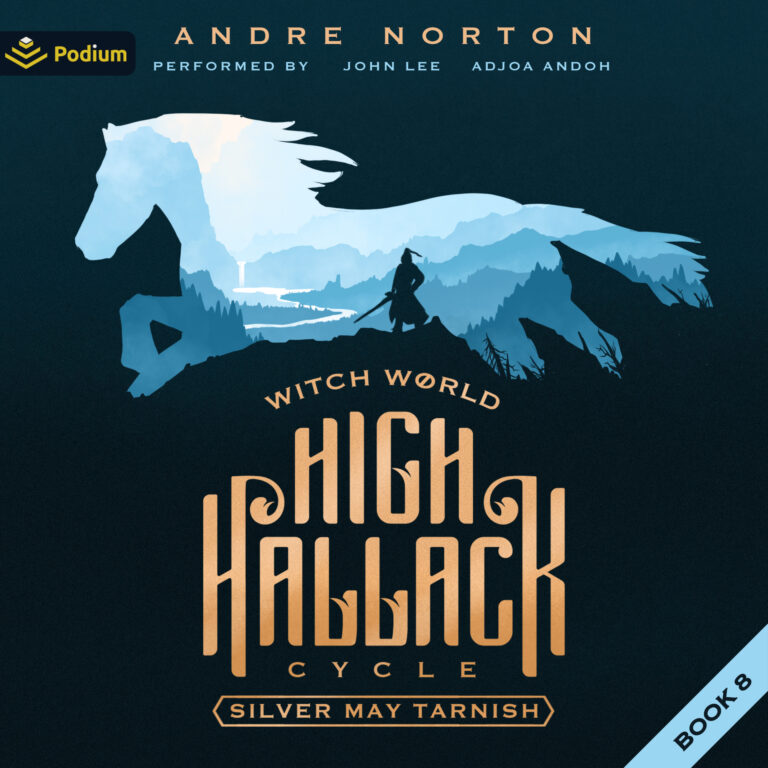 The Dales of Andre Norton’s Witch World have endured wars, natural disasters, the predations of strange creatures, and treachery.

None loves the land as well as Lorcan, orphaned at birth, who has sought his birthright for as long as he can remember. Exiled from his native land when it was invaded by Alizon, he spent his youth in Paltendale where he was treated as an outsider, especially by Hogeth, an heir of that dale, who resented Lorcan’s presence when both were still young men.

When he came of age, Lorcan left to seek his own destiny. Since then, he has fought valiantly to rid the Dales of the Alizon invaders, but not even his efforts can prevent the deaths of many people, and the destruction of many keeps and garths. The war now over, he has survived, but so have those who would plunder the lands of the survivors. And among the plundering bandits is his nemesis from Paltendale, now more bitter and determined to vanquish Lorcan.

During his travels Lorcan has joined with five blank shields, who, fighting together for common cause, become his boon companions. Then he meets a young noble lass, from a dale known as Honeycoombe for its beekeeping. Her dale has been decimated by the war, but with Lorcan and his band, she will try to rebuild a home where they all can live in peace. Lorcan feels that he might at last find happiness with the valiant fair maiden. But Hogeth now leads marauders across the dales, destroying what they cannot rightfully have, and there will be no peace in the dales until Lorcan and Hogeth settle their old, bitter score… 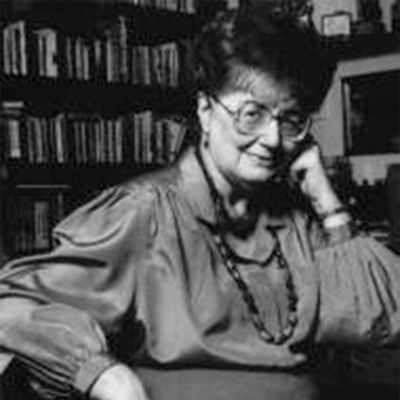