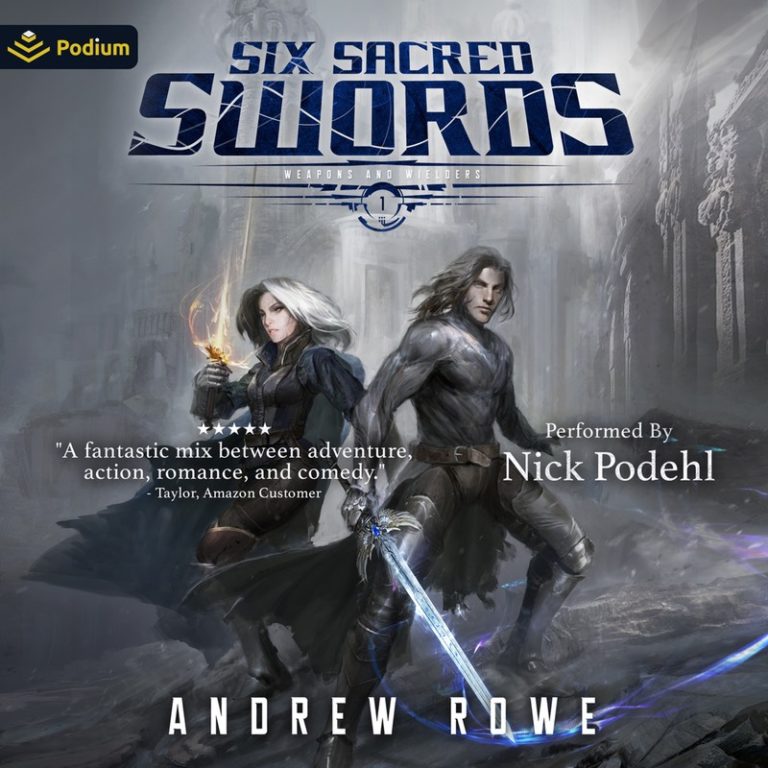 Keras Selyrian is already well on the way to cutting his name into the annals of legend. He’s fought false divinities, thieving sorcerers, and corrupt demigods — and left them defeated in his wake.

But he’s a long way from home, and Kaldwyn offers a different brand of danger than he’s used to. He’s already got a sword of unfathomable power, but it’s damaged and leaking world-annihilating mana, so he’s in the market for a new one. Possibly six. The more the better, really.

The Six Sacred Swords are Kaldwyn’s most famous artifacts, forged as the only means to defeat the god beasts. Each sword must be earned by a worthy champion, and no single person has ever managed to collect them all.

Not yet, at least. Keras is just getting started.

Six Sacred Swords is a light-hearted fantasy adventure inspired by Japanese game series like The Legend of Zelda, Final Fantasy, and Fire Emblem. It takes place in the same universe as the Arcane Ascension novels, but years earlier and with a different protagonist. While the books are interconnected, they can be listened to on their own in any order.

For appendices with further details on the magic and characters, please download the supplementary PDF. 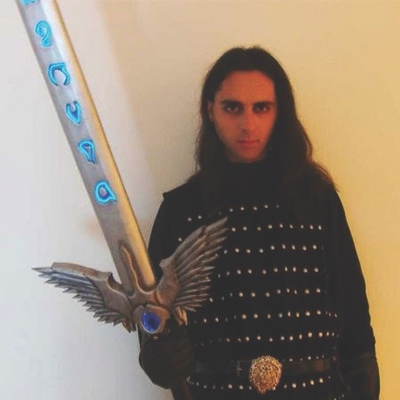 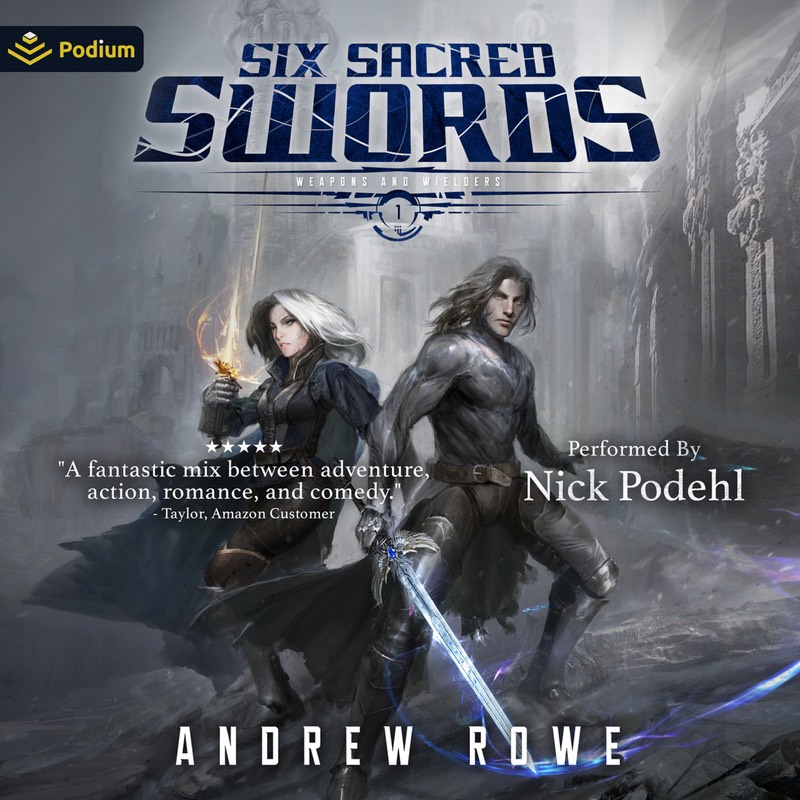