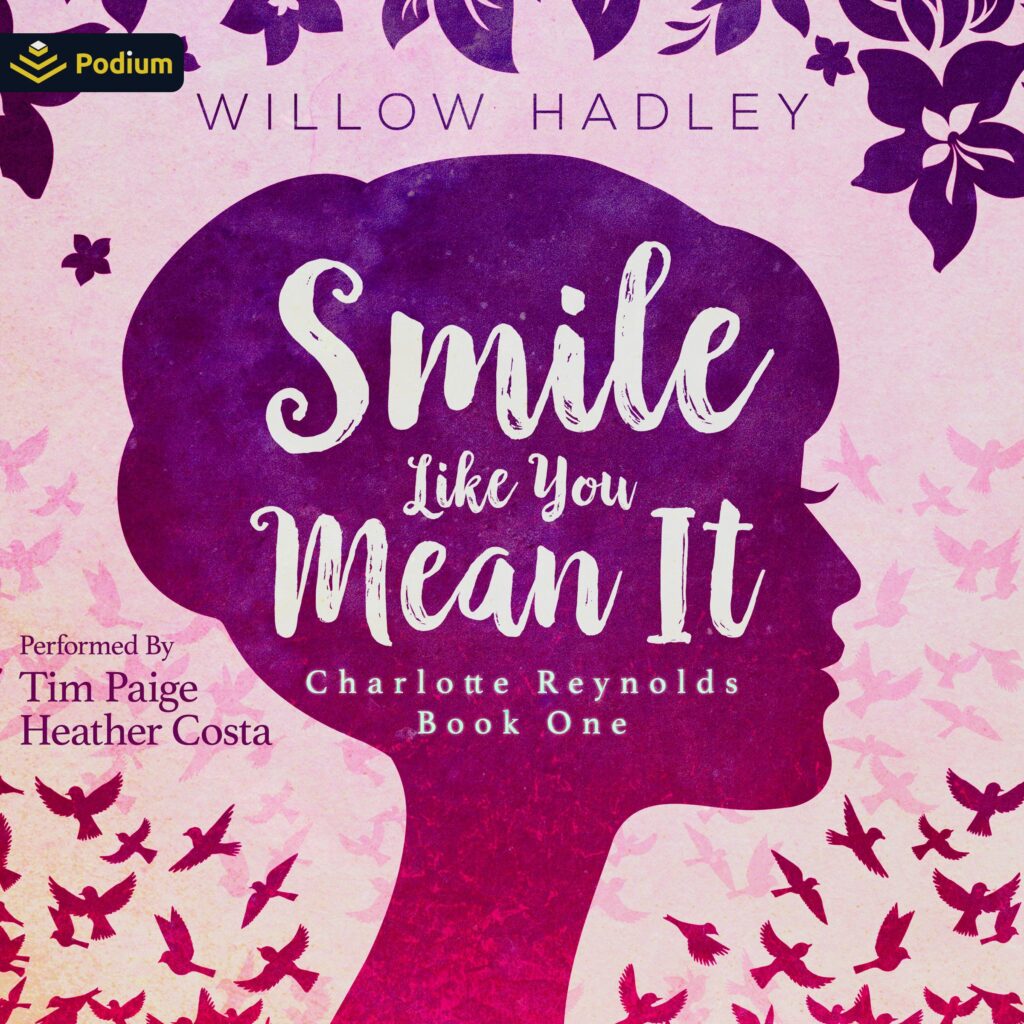 After Charlotte’s father died, her mother changed. She became cold and distant, and Charlotte slowly withdrew into herself.

She spent years feeling lonely and insignificant, and rarely spoke more than a few words to anyone. One night, after a traumatic incident instigated by her mother, Charlotte is arrested and taken to juvie.

A year later, Charlotte’s being released from juvie for the second time. Instead of an awful group home, her social worker brings a welcome surprise: Charlotte’s long-forgotten uncle, Arthur, who is all too eager to help her after everything she’s been through. When Charlotte learns that Arthur has a step-son her age, she’s even more apprehensive. How could he not resent having a stranger thrust into his home and family?

To her surprise and relief, Sebastian is kind and friendly. He and his four best friends—Grayson, Remy, Liam, and Elliot—make Charlotte feel welcome. They never make Charlotte feel badly about her past or her anxiety. They make her feel seen. As she gets to know the boys, she realizes they each have their own issues and demons they’re fighting, and she forms a unique bond with their group.

It doesn’t help that they’re ridiculously attractive. How could Charlotte not fall in love with all five of them? 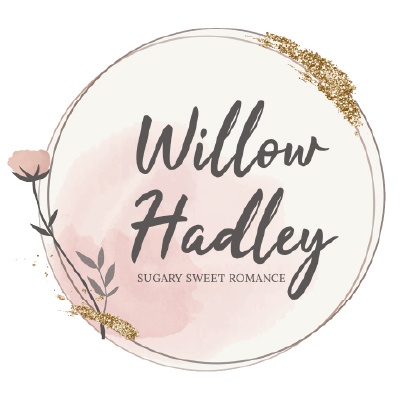 Willow Hadley is a self-published author who primarily writes sugary sweet reverse harem romance. She lives in North Carolina with her husband, their dog, ferret, and two cats. She started writing in early 2018, and decided to pursue publishing in 2020. She loves character driven stories and fluffy books that give you a warm, fuzzy feeling. She’s also obsessed with Disney movies, and her favorite candy is licorice.