Soul of the Reaper | Podium Audio

Soul of the Reaper 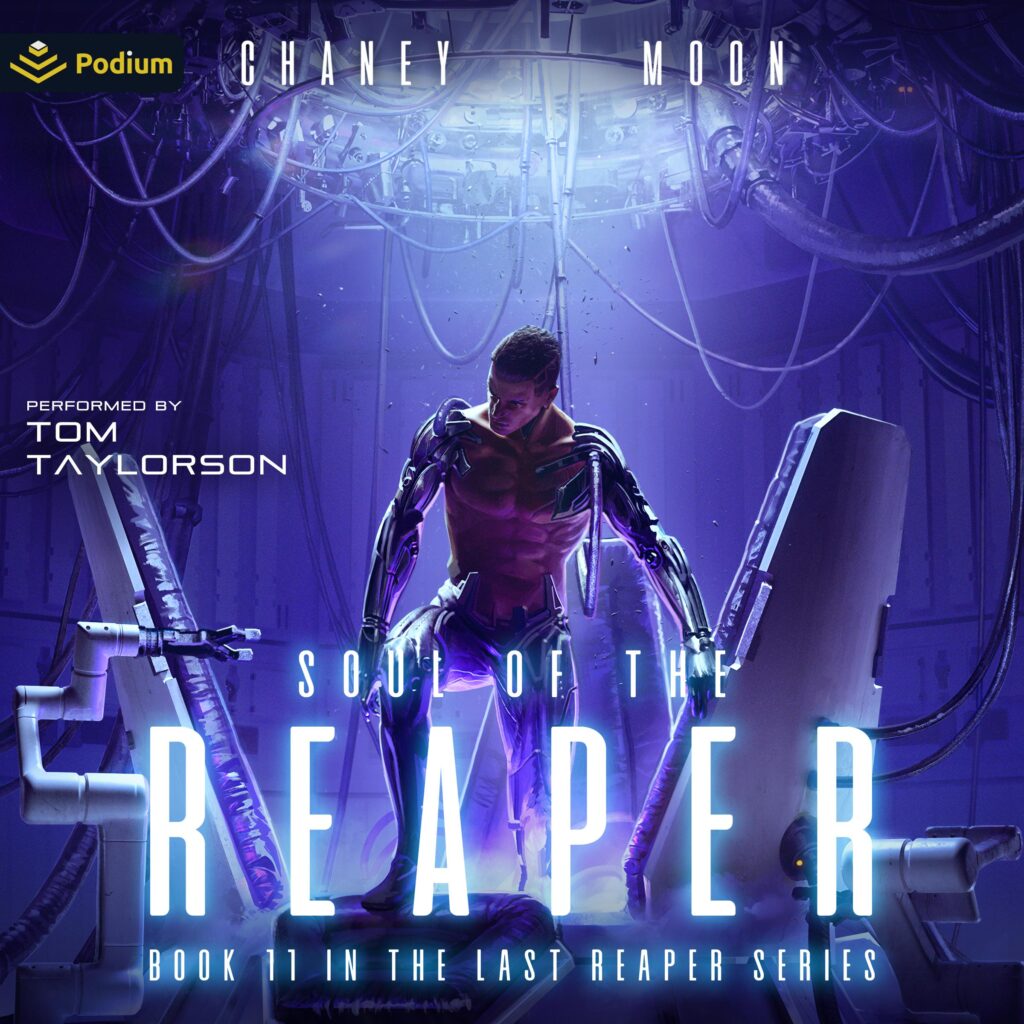 How far will a Reaper go to regain everything he’s lost?
Haleck Cain fights free of a failing life pod only to learn the space station he doesn’t recognize is in a degrading orbit. Battling for basic survival, he quickly realizes nothing is as it should be. He’s alone, damaged, and surrounded by new enemies.
Ten years have passed and the civilization he helped build is in ruins.
Cain’s search for his friends will take him to the most dangerous parts of Maglan and reveal a secret he never suspected. By the time he has true enemies in his sights, he will know who he really is and what it means to be the last Reaper.