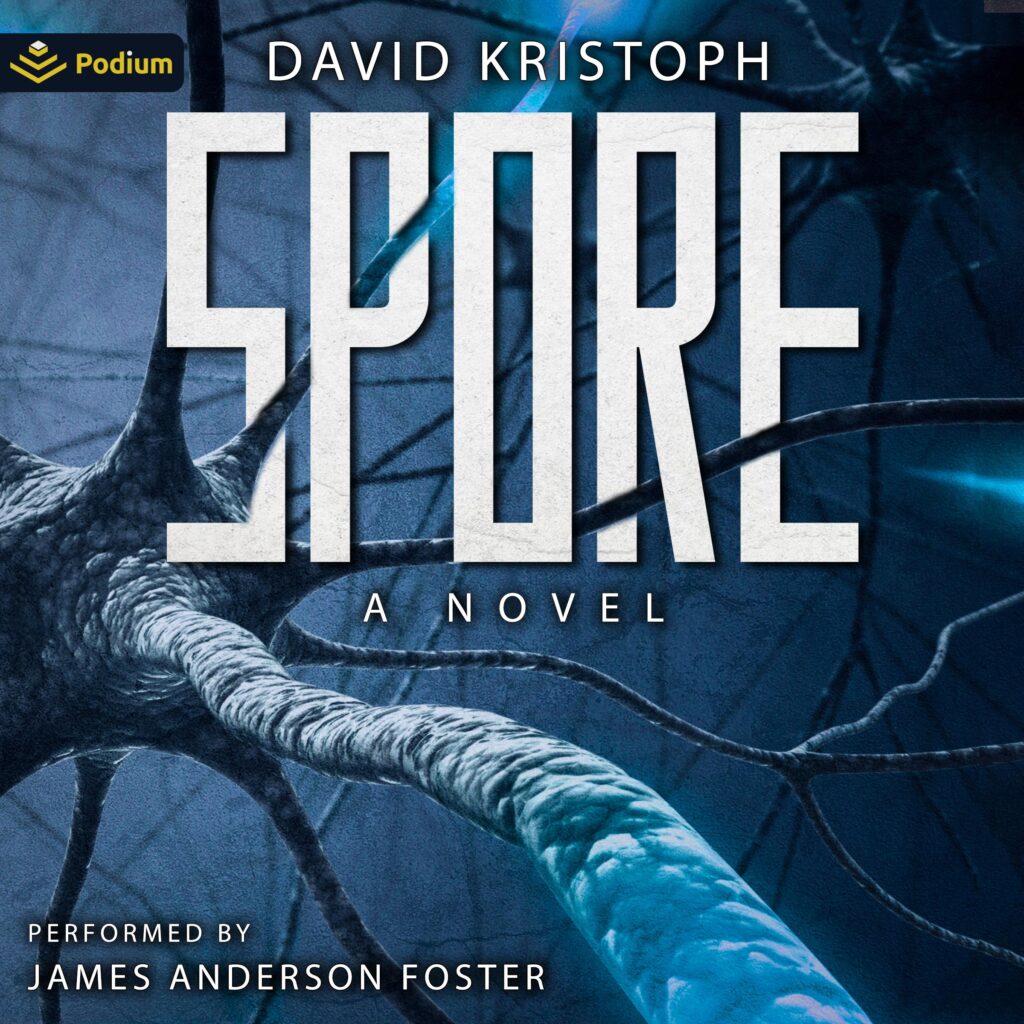 John Harmon has tried everything to cure his severe insomnia: an endless stream of doctors, treatments, and multi-colored pills.
So when he’s finally admitted into an experimental sleep study promising to cure his ailment and pay for his daughter’s chemotherapy…it’s convenient that he doesn’t suspect a thing. But the Skyline Facility, nestled in the mountains and only accessible by helicopter, is anything but normal. Strange antennae are mounted throughout the hallways and in the surrounding forest. Intrusive thoughts begin invading John’s mind. And the swirling blue liquid injected into their veins each night does not seem like part of any legitimate study.
As the true motive for the research facility is revealed, John’s focus shifts from his crippling insomnia to his own horrific imprisonment. Can he and his fellow subjects escape the facility alive, or are they doomed like all the test subjects before them?