Heirs of Sun and Storm 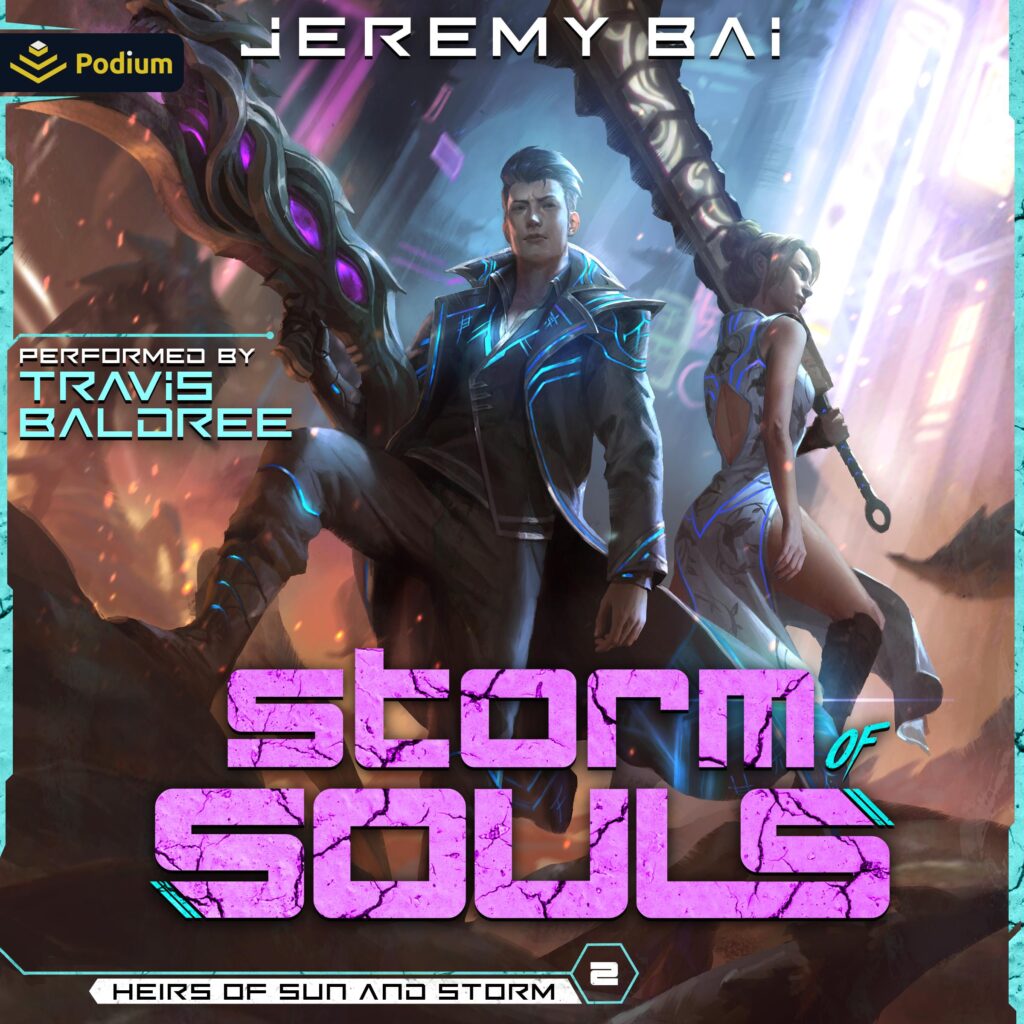 Wang Fan will bring forth the storm of souls, or die trying.
Once a simple detective, Wang’s world changed forever when he learned of Sinotech’s evil plan to sacrifice humanity for the sake of a few elites. But now that the Naturalism Sect has the Sun’s Blood, they have a chance to end their foe’s tyranny. It all depends on a simple mission in the First Heaven, the foundation and heart of the Grand Kingdom.
But plans rarely go as intended.
Chaos ensues as demon spawns gather, plots within plots boil over, and the Black Corpses are sent to hunt any who oppose Sinotech.
Having no other option, Wang and his former adversary, Itsuki Saito, are forced to brave the unknown, the world beyond the Nine Heavens and Ten Earths. Only there, in the mythical wilds, may they find the means to defeat Sinotech.
The Grand Kingdom is slowly awakening. But will it be too late?