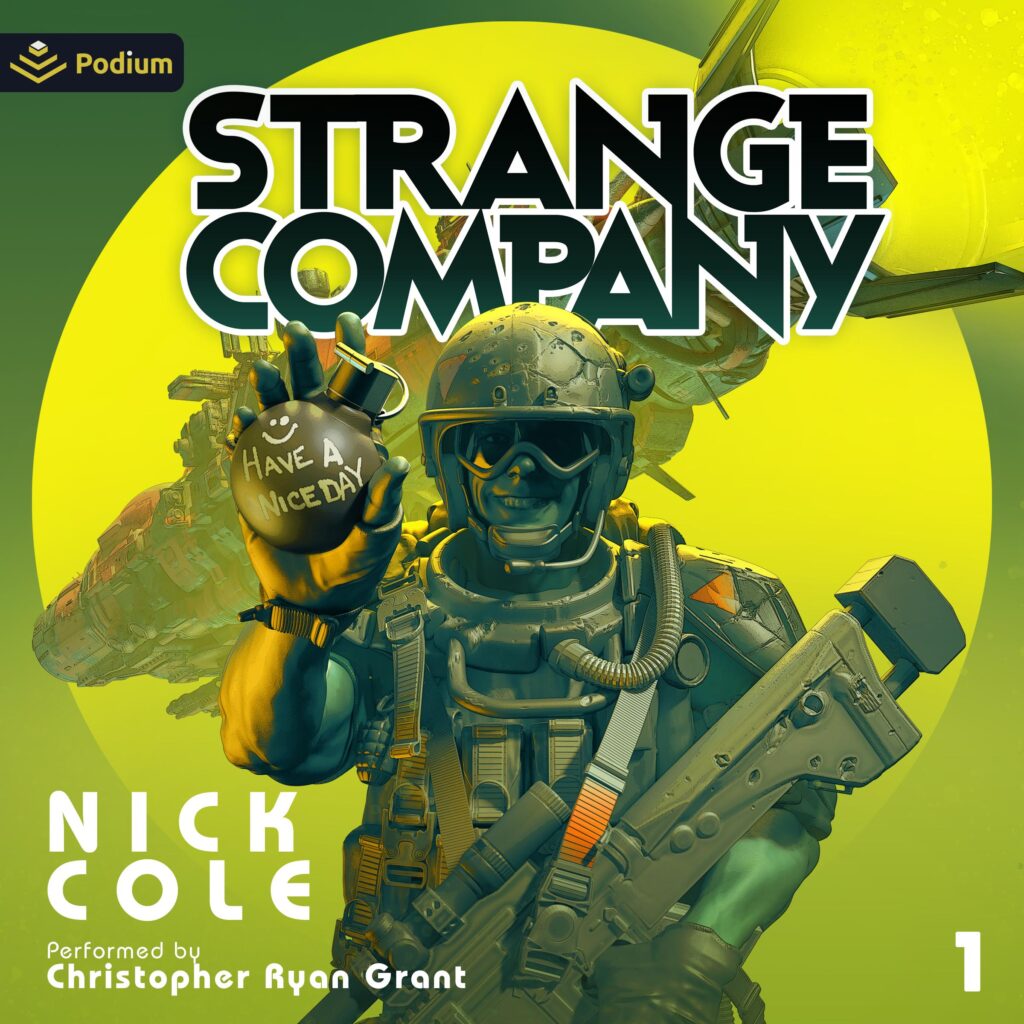 Stack bodies, get paid, get to the ship.
“If you can survive Reaper Platoon in the Strange, then Ghost or Dog Platoons will get you for their own. Best to steer clear of the freaks in Voodoo, kid.”
Surrounded and outgunned, a group of private military contractors known as “Strange Company” find themselves on a remote planet at the edge of known space—and on the losing end of a bad contract. Orbital D-beam strikes, dropships bristling with auto-guns, missiles, and troops—even Monarch space marines in state-of-the-art advanced battle rattle—will try to prevent the company from reaching the exfil LZ and getting off-world. For Strange, that means it’s time to hang tough and Get It On with as much hyperkinetic violence as they can muster to get clear of the whole mess. And what the Strange can’t get done by violent assault and crazy firefights, they’ll get done by the freaks of Voodoo Platoon—operators who have been changed by the Dark Labs into powerful and unnervingly unnatural asymmetrical weapons.
This is the Strange Company. Because in the Strange, it’s always really Strange.
The Colonial Marines of Aliens meet The Black Company in a cyberpunk war thriller straight out of a Blade Runner future. Join the Strange, and get ready for full auto combat at the furthest limits of human exploration.
Strangers to the Universe, Brothers to the End.