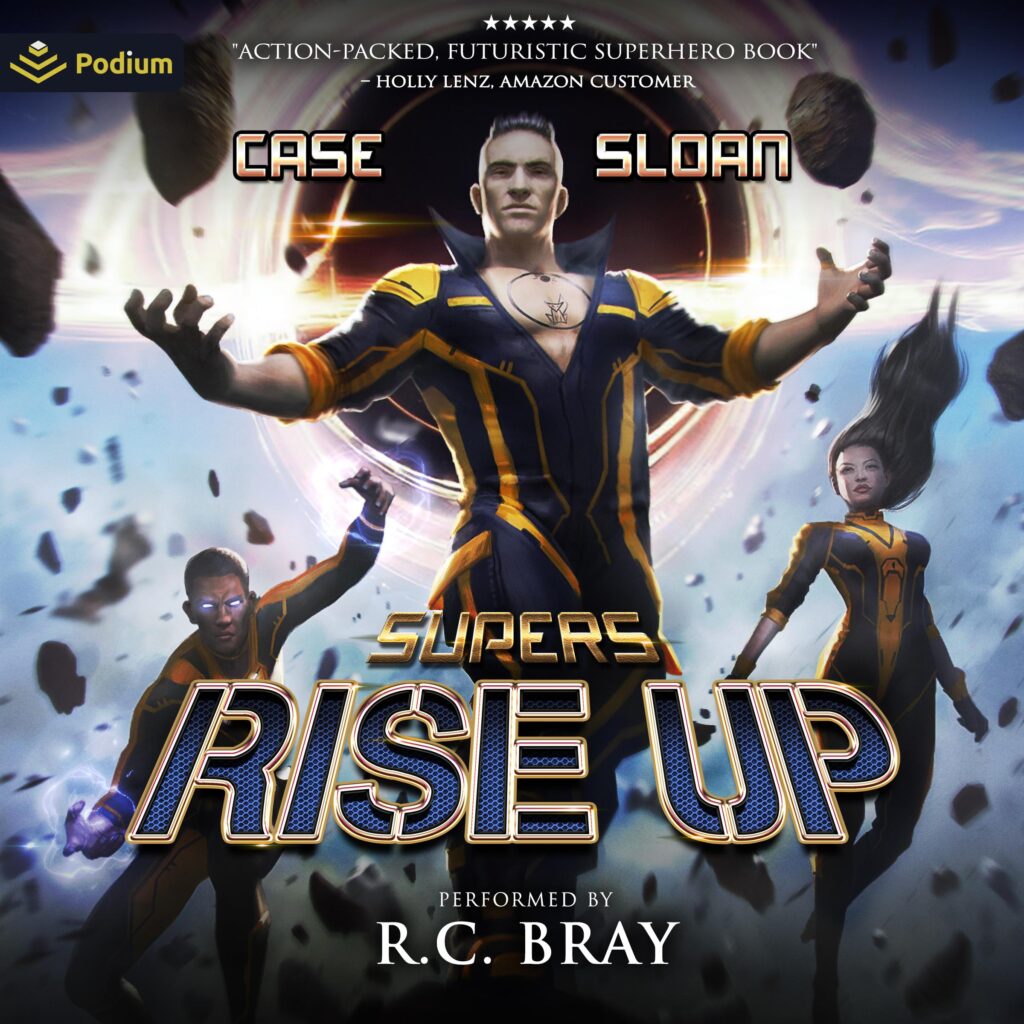 A superpowered colony falling to corruption. The fate of millions at stake.
Out on his own as a surveyor, Major Corbin sleeps under the stars and calls his own shots. As a one-man operation without powers on a space colony with power-abusing supers, this is the life.
Nothing lasts forever.
The chance discovery of a mysterious substance changes everything when he gains superpowers and learns that it’s the key to saving the colony from an evil that nobody but he knows is coming.
The kicker? Gaining powers means waking an ancient being that might be the difference between saving the universe or dying in the process.
If you love science fiction with the added awesomeness of superpowers, you’ll enjoy Supers: Rise Up.