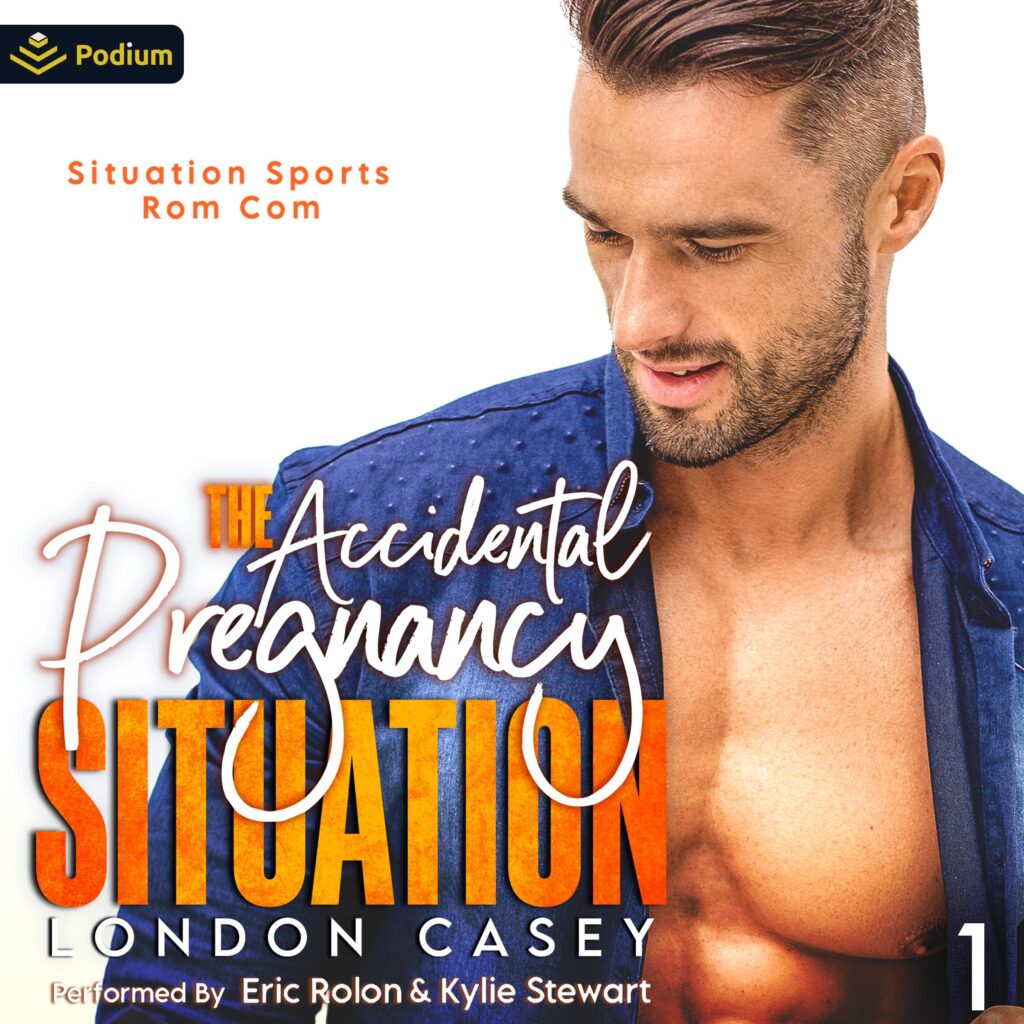 Abel
A knock at my door reveals a very pregnant woman.
Good news: I’m not the father of her baby.
Bad news: I am the father of the baby her sister is carrying.
I’m the bad boy, rock star, playboy ice hockey star.
I collect paychecks and shell out broken hearts.
Now I’m collecting the storm of pregnancy hormones and shelling out foot rubs.
How am I supposed to go from the hottest bachelor in the world… to being called ‘Dad’?
Wren
Thanks to fate – and a potential bear attack – I end up pregnant by an ice hockey player.
But what am I supposed to do?
Just show up and knock on the rich star athlete’s luxury apartment door, then caress my pregnant belly?
Well, that’s exactly what I should do.
Only my sister decides to get involved.
Next thing I know I’m spending more time with Abel than I ever dreamed of.
There’s no way a guy like him would really want me. Something has to go wrong here.
Then one day I see a text message not meant for me and it all suddenly makes sense.
But at least I know what Abel’s end game is now.