The Battle of the Void | Podium Audio 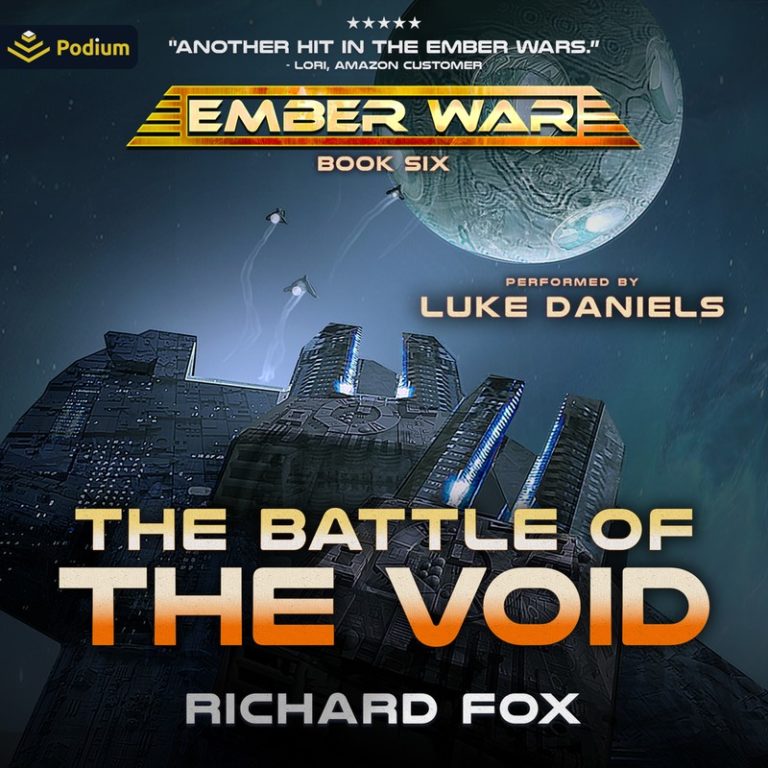 The Xaros drove humanity to the edge of extinction. Now, an immense alien fleet is on the way to Earth to end the human race.

Earth’s defenses are in shambles. The planet needs time to ready for the next invasion, time it doesn’t have. The Xaros are en route to Earth, and it will take a daring mission to buy Earth the chance it needs to survive the next attack.

While a fleet of brave men and women prepare to face down the Xaros, the Breitenfeld travels to an ancient world where the key to ultimate victory lies buried beneath the crimes of the enigmatic Malal. What price must be paid to secure the aide of this evil being?

The fate of the Earth rests with the Battle of the Void. 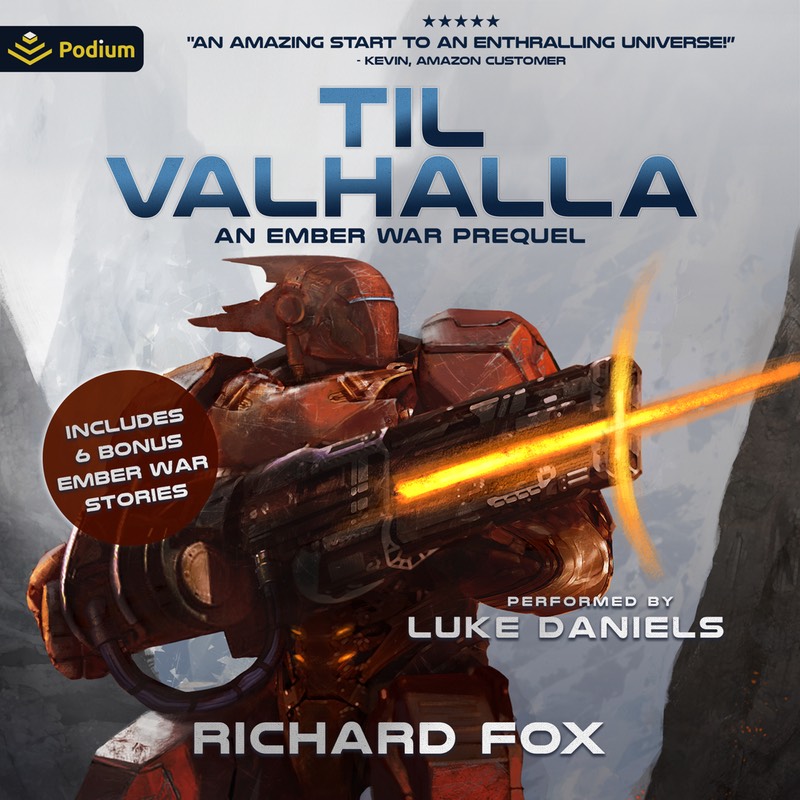 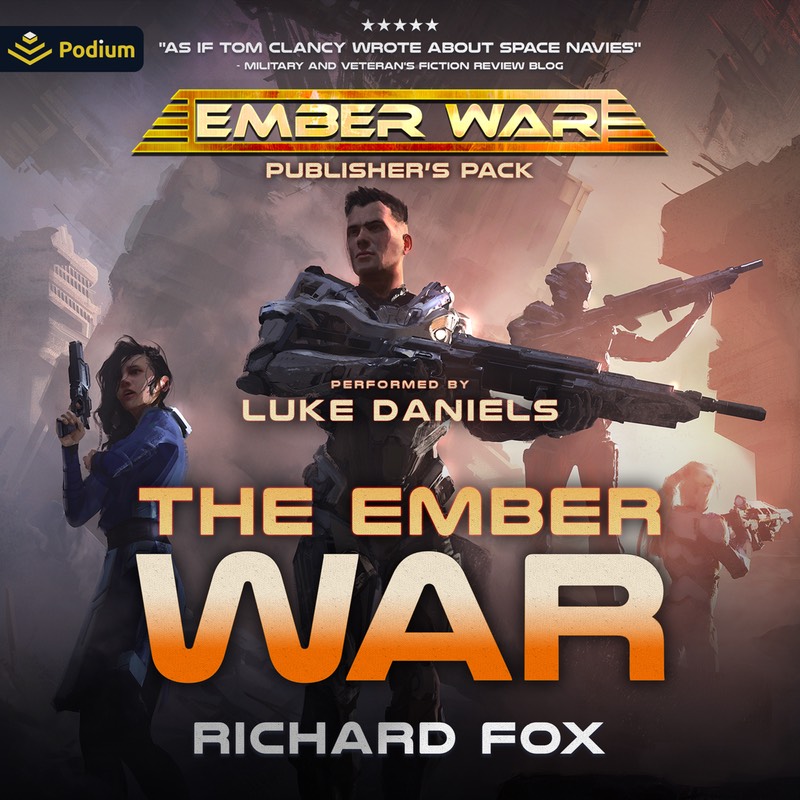 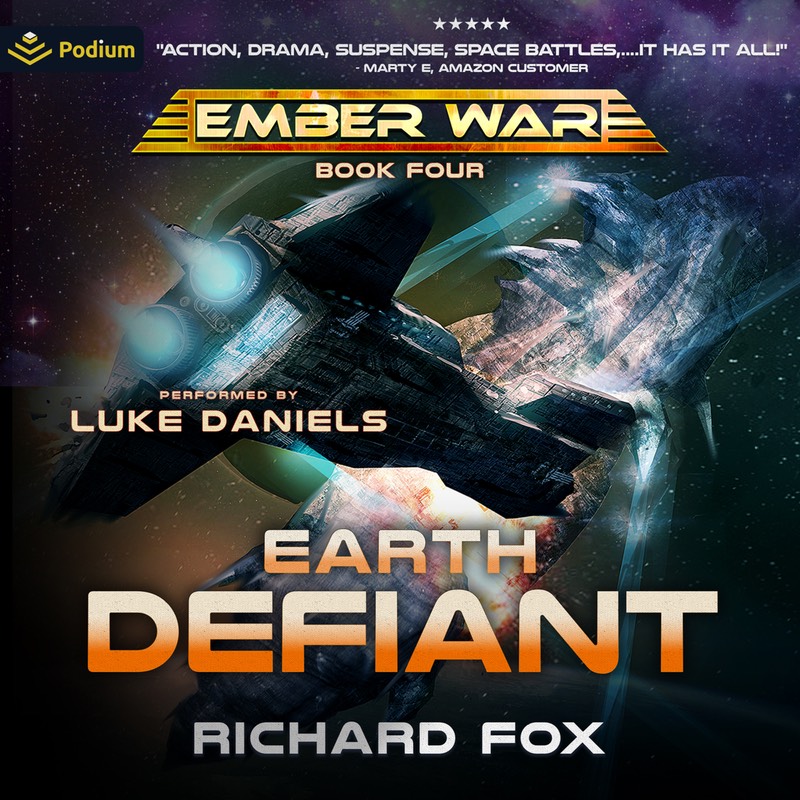 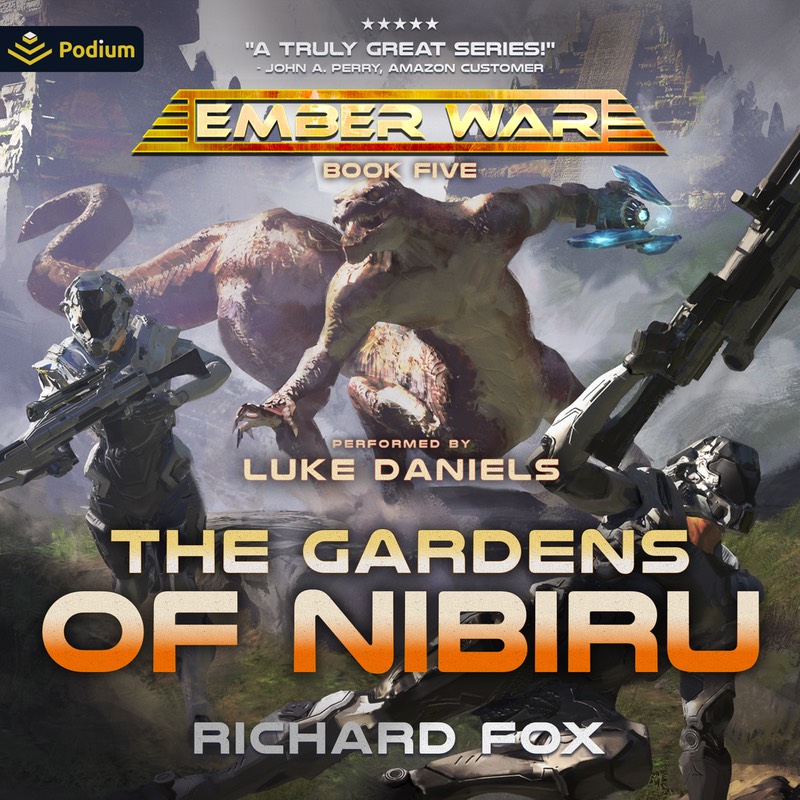 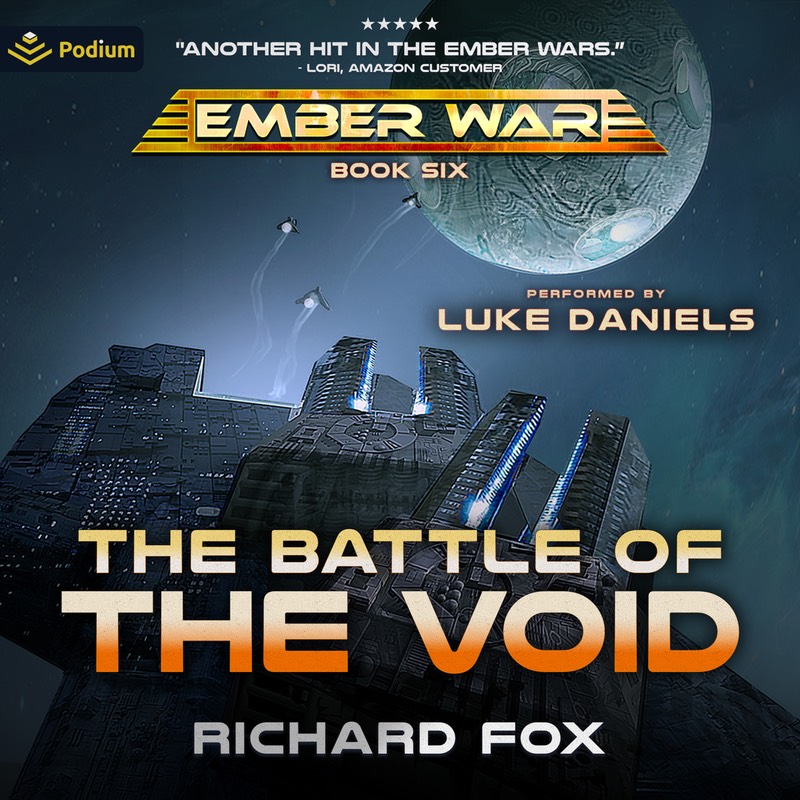 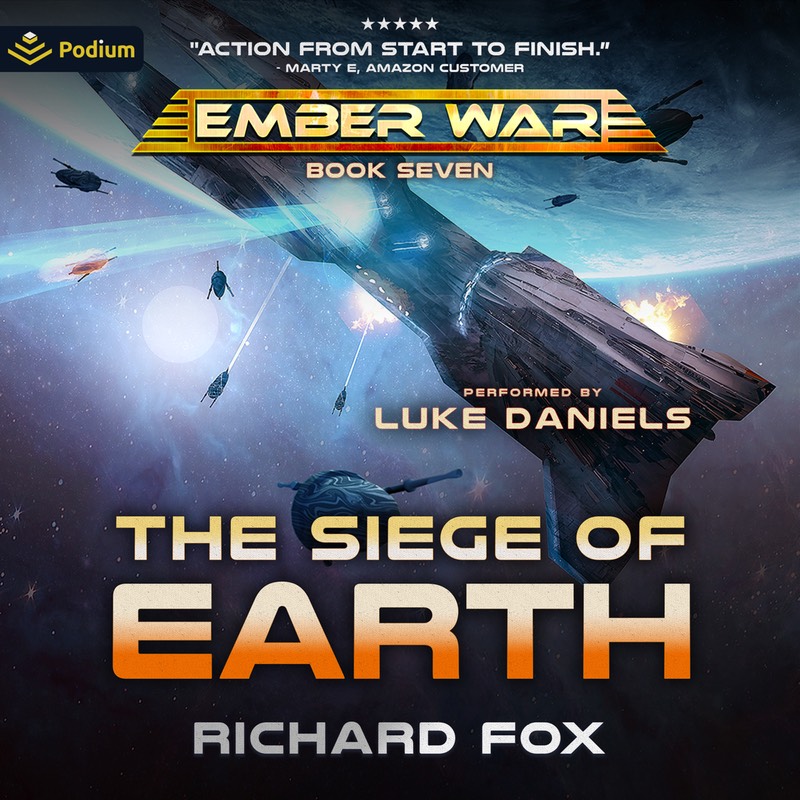 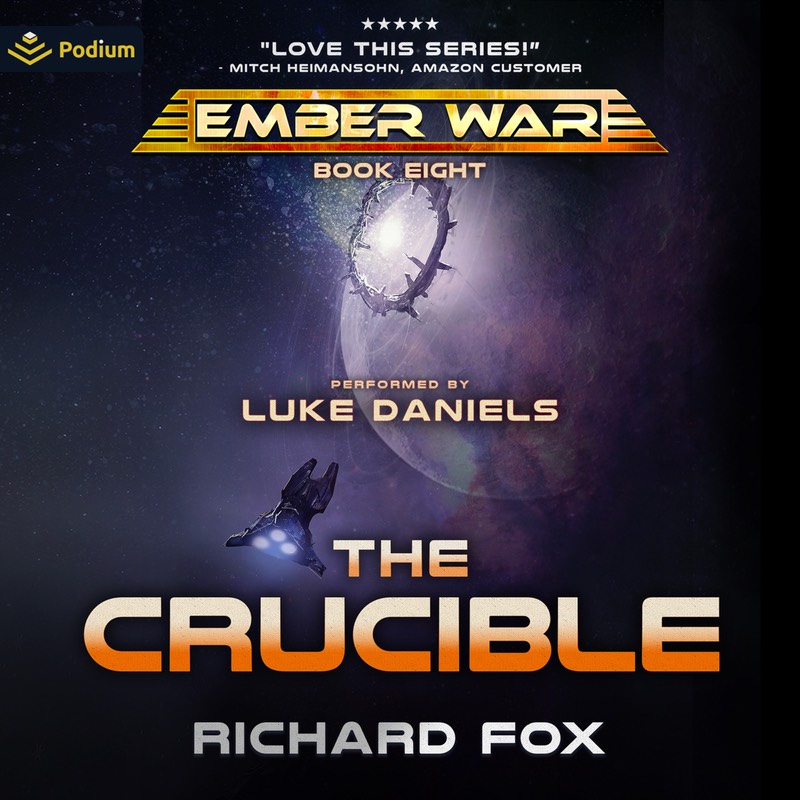 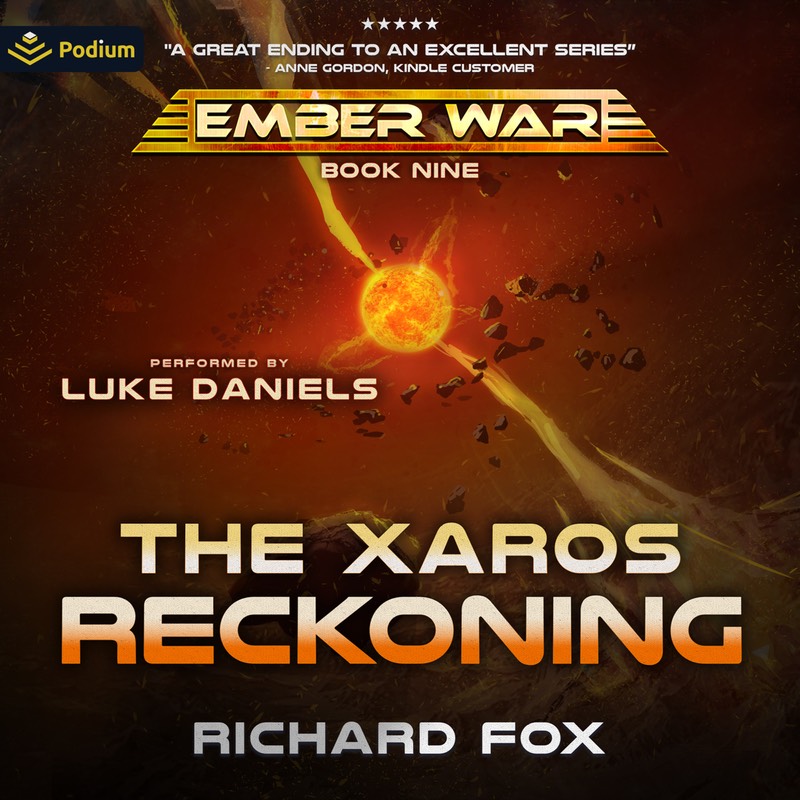