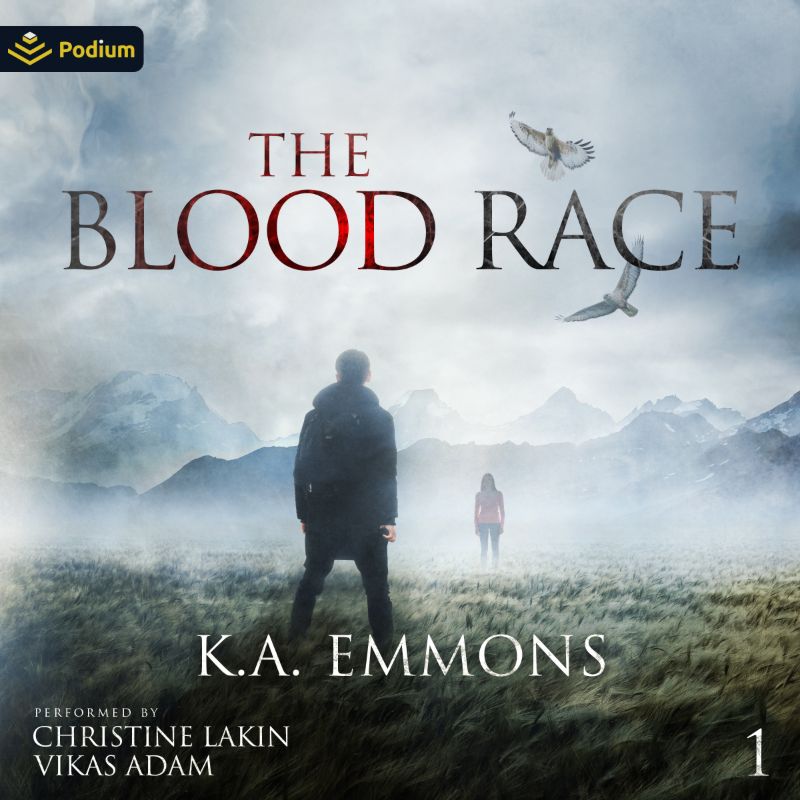 All Ion Jacobs ever wanted was to be normal. But when you’re capable of killing with your very thoughts, it’s hard to blend in with the crowd.

Running from his past and living in fear of being discovered, Ion knows he will never be an average college student. But when Hawk, the beautiful, mysterious girl next door unearths his darkest secret, Ion’s life is flipped upside-down. He’s shocked to discover a whole world of people just like him; a world in another dimension, where things like levitation, shape-shifting, and immortality are not only possible, they’re normal.

Forced to keep more secrets than ever before, Ion struggles to control his powers in the real world while commuting between realms…until his arch enemy starts a fight he can’t escape. Now, he has sealed the fate of the Dimension, severing their connection to the real world, and locking himself inside forever. But a deadly threat hidden in plain sight may cost Ion more than just his freedom; It may cost him his life. 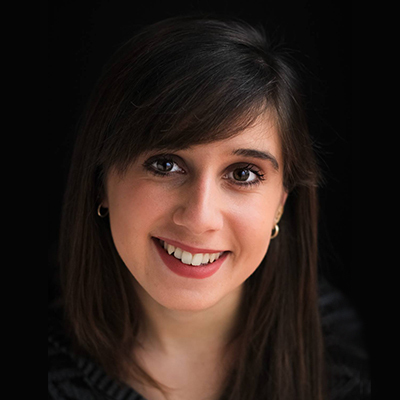