The Book of Chaos | Podium Audio

The Book of Chaos 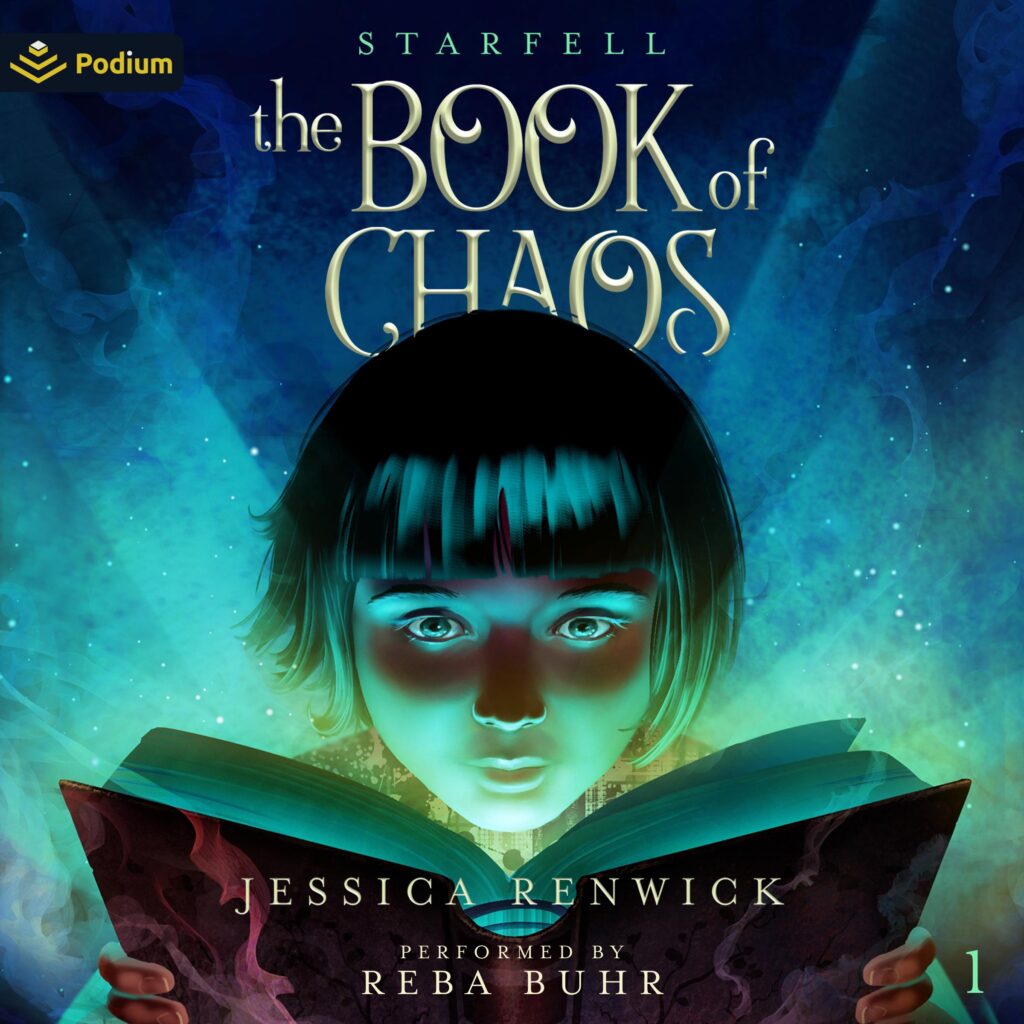 Not all books are meant to be read. Twelve-year-old Fable Nuthatch has something that nobody else in Larkmoor has – magic.
But living under the roof of her overprotective aunt, she’s forced to keep it secret. When a strange book lands in her lap and her cousin disappears into its pages, she follows, hurtling into an enchanted forest far from the rolling hills of her home. This is a land filled with unusual people and mystical creatures.
Here, others accept her for who she is, and she’s finally free to embrace her powers. But not everything is bright in Starfell. A darkness looms over the land, and her cousin is still missing. With help from her peculiar new friends, Fable must learn to trust in herself or risk losing her cousin forever.
Can she save him before it’s too late? Twisted, original, magical fun! Filled with unique magical creatures and themes of family and friendship, The Book of Chaos has been described by audiences as a true jewel among children’s books. Perfect for kids who love magic, fantasy, and adventure!
Winner of the 2019 Children’s Literary Classics Award for Middle Grade General
Winner of the 2019 Book Excellence Award for Children’s Fiction 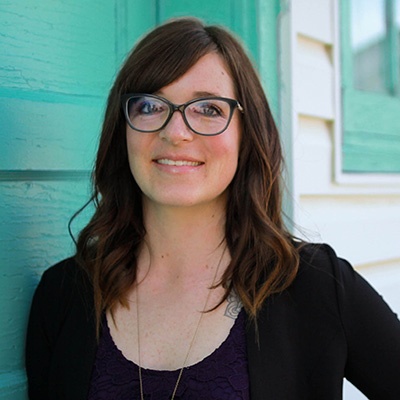 Jessica Renwick is the author of the award-winning Starfell series for middle-grade kids. She enjoys a hot cup of tea, gardening, her pets, consuming an entire novel in one sitting, cozy video games, and outdoor adventures. She lives with her partner and tiny monster dogs in Alberta, Canada.