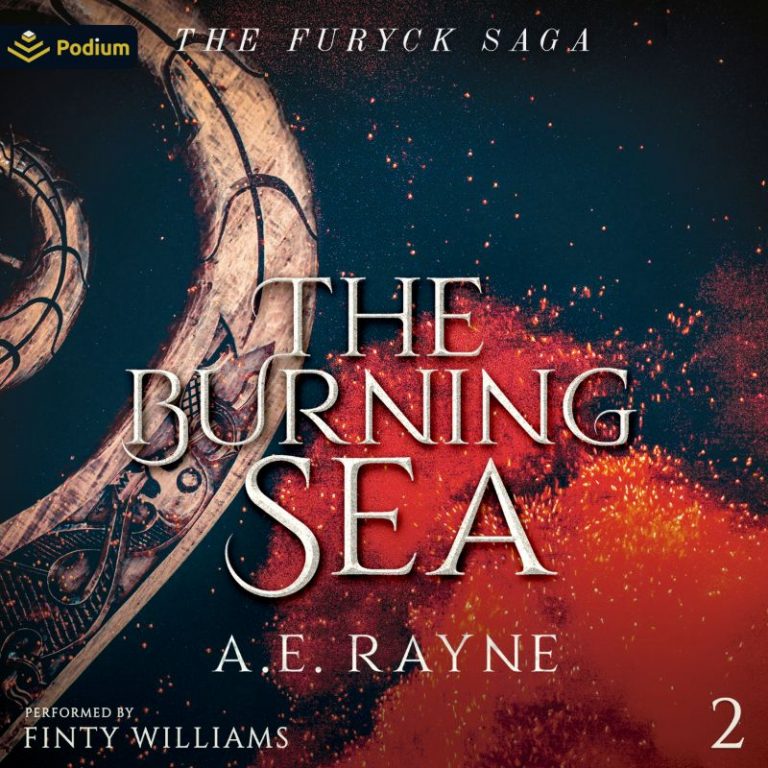 As the kingdoms prepare for war, unexpected visitors and a horrifying murder throw everyone’s plans into disarray. Amidst the chaos, Jael must find a way to lead her warriors to victory against King Haaron and his sons, watching as Eadmund drifts away from her, powerless to save him.

In Hest, Jaeger Dragos has found the long-sought-after Book of Darkness, but he needs his father’s dreamer to unleash the dark magic trapped within.

Left behind on Oss, Edela is locked in a deadly struggle with Evaine, trying to keep Jael and Eadmund safe, taunted with terrifying visions of the darkness that is coming to claim them all….