Ranger of the Titan Wilds 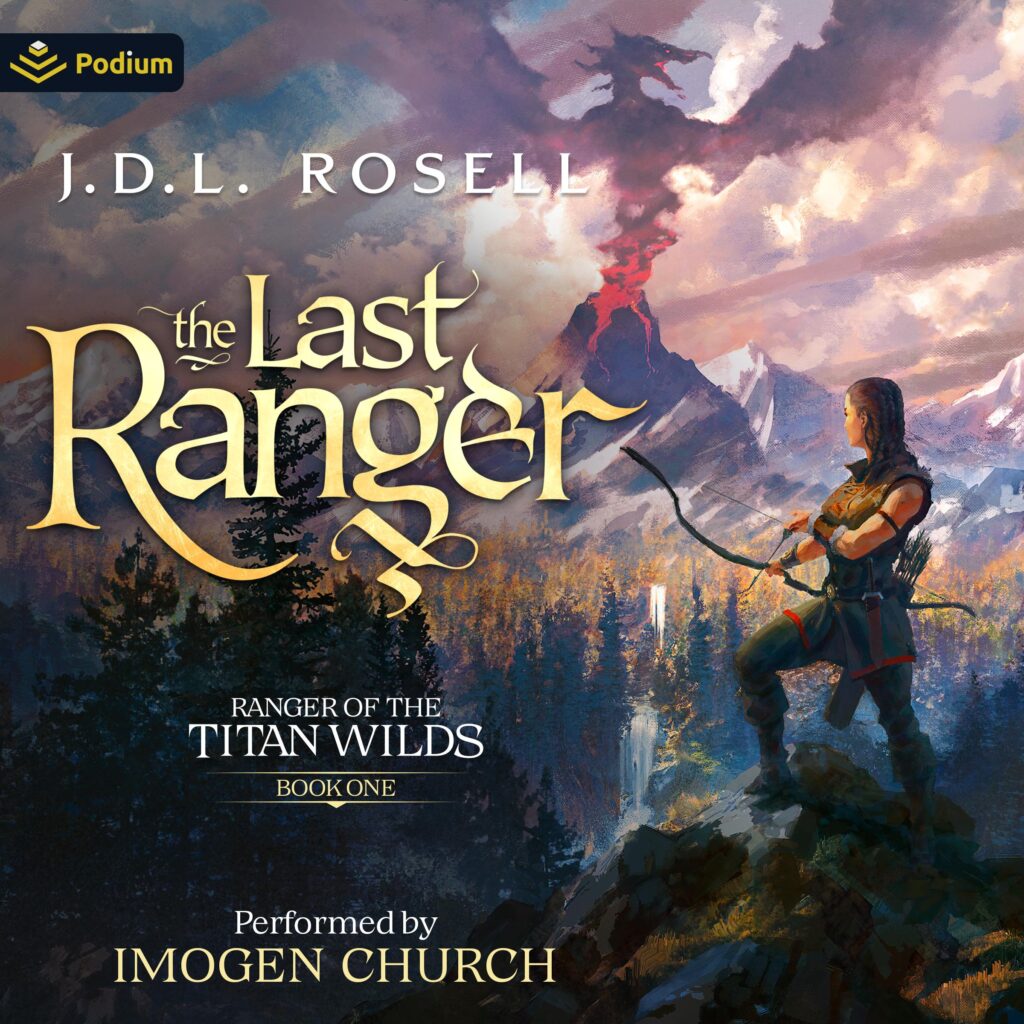 Betrayed. Hunted. Left for dead. But not even death itself can keep the last ranger from vengeance.
Leiyn “Firebrand” is no stranger to a fight. A brash ranger of the Titan Wilds, she takes up her bow to ward against the colossal spirit creatures known as titans, ever a threat to the colonies she has sworn to protect.
But no amount of skill can guard against treachery.
When tragedy strikes the rangers’ lodge, Leiyn vows to avenge the fallen. But if she is to succeed, she must embrace a power within her she has long denied.
Power to move mountains and rivers.
Power over life and death.
She did not choose this path, but Leiyn knows her duty. For if she fails, the legacy of the rangers dies with her—and all the Titan Wilds will fall into shadow.
_The Last Ranger _is an epic fantasy tale full of friendship, magic, resilience, vengeance, and wonder. If you enjoy archery, fantasy rangers, and small party adventures, then start this new journey with the first book in the Ranger of the Titan Wilds series.

J.D.L. Rosell is the bestselling author of the sword-and-sorcery series Legend of Tal, the political intrigue epic fantasy series The Famine Cycle, and the fast-paced LitRPG/Gamelit series The Everlands. He also writes some serialized books, including the Nordic epic fantasy The Frozen Throne. Previously, J.D.L. Rosell earned an MA in creative writing and has written as a ghostwriter. Always drawn to the outdoors, he gets out into nature whenever he can and indulges in his hobbies of hiking and photography. But most of the time, he can be found curled up with a good book at home with his fiancée and two cats, Zelda and Abenthy.