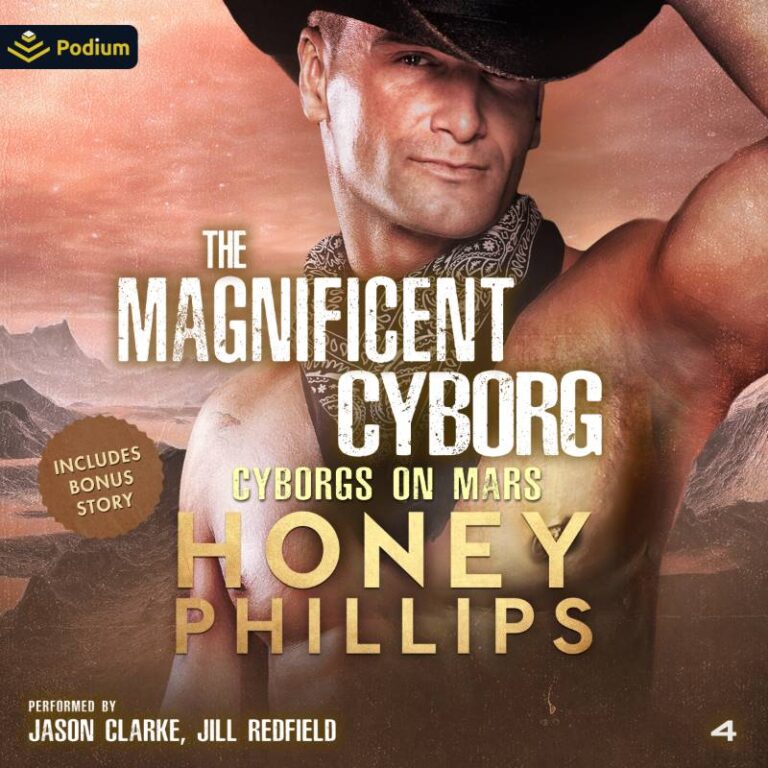 A woman with a troubled past. A cyborg with missing memories.

W-246 is one of the last cyborgs sent to Mars to work on the terraforming project. While he doesn’t remember how he became a cyborg, he has accepted his new role as a territorial judge…until he encounters Cherry. He knows he could never forget a woman like her – so why does she seem so familiar?

Madam Cherry is through with men. In her experience, they either use her or break her heart or both. Instead, she concentrates on running a successful business and is content taking care of her girls…until she runs into Wyatt.

Their brief, passionate marriage ended years ago when he disappeared – killed in the line of duty. Or so she had assumed. Now she finds out that he is very much alive.

Can Cherry and Wyatt recapture their love in the midst of a budding rebellion, surrounded by dangerous new enemies?

Includes The Wyatt and the Rebels, a bonus story from the Cyborgs on Mars series.

Each book in the Cyborg on Mars series can be enjoyed as a stand-alone romance. This sweet and steamy science-fiction romance is intended for mature listeners. 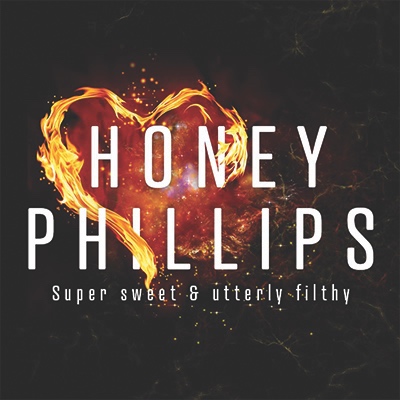 Honey Phillips writes sweet and steamy science fiction romances about hot alien warriors and hot cyborgs - and the human women they can?t resist. From abductions to invasions, the ride might be rough, but the end always satisfies. Honey wrote and illustrated her first book at the tender age of 5. Her writing has improved since then. Her drawing skills, unfortunately, have not. She loves writing, reading, traveling, cooking, and drinking champagne - not necessarily in that order.