The Nurse: The True Story Behind One of Scandinavia's Most Notorious Criminal Trials | Podium Audio

The Nurse: The True Story Behind One of Scandinavia’s Most Notorious Criminal Trials 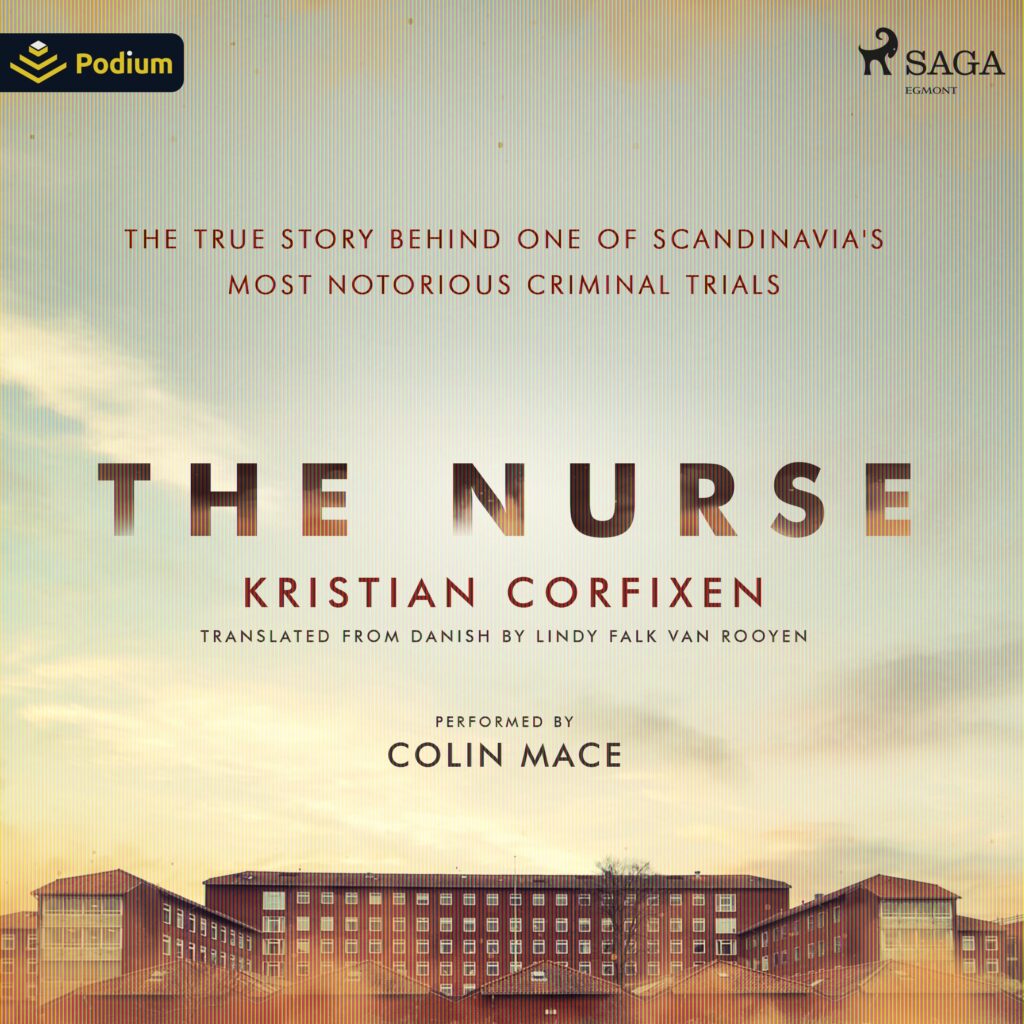 The award-winning true-crime account of a Danish nurse accused of killing her patients—and an examination of the controversial evidence used against her.

In the early hours of March 1, 2015, Danish police received an alarming call from a nurse at a provincial hospital. She suspected her colleague, fellow nurse Christina Aistrup Hansen, of deliberately killing patients—and she feared it had just happened again. Soon, other coworkers revealed their own concerns about Hansen. Indeed, some had been harboring suspicions about her for years . . .

So why had no one come forward sooner? And with the alleged victims already cremated, where was the evidence? Could this all be a case of small-town gossip snowballing out of control? Drawing on police and autopsy reports, medical records, private correspondence, and testimony from key witnesses—as well as Hansen herself—Danish journalist Kristian Corfixen reconstructs the fateful night shift in which three patients died under mysterious circumstances, and the sensational trial it set in motion.

Originally published in Denmark, Corfixen’s acclaimed investigation of a disturbingly complex case raises critical concerns about the trust we put in our caretakers, and the role of indicative evidence in criminal courts.