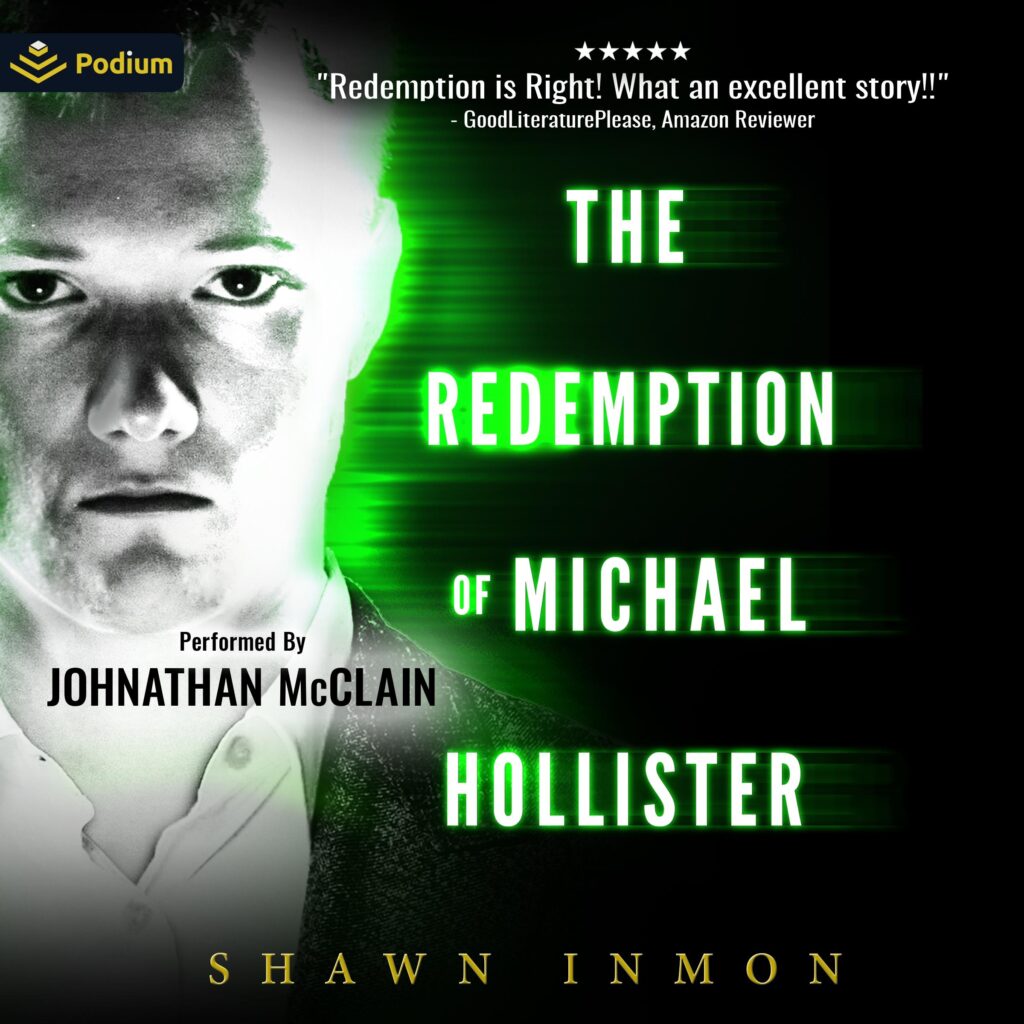 All Michael Hollister wanted was death. What he got was time travel.
Convicted of murder, and with nothing left to live for, Michael commits suicide in his jail cell in 1977, then opens his eyes in 1966, in his eight-year-old body, with all memories of his previous life intact.
His first thoughts are of the dark intentions of his father. When the man who raised him once again tries to do the unthinkable, Michael has a chance to right his childhood’s greatest wrong. But, can he do that without becoming a killer all over again?
Includes a special bonus note read by the author.