The Secret at Sugar Sand Inn 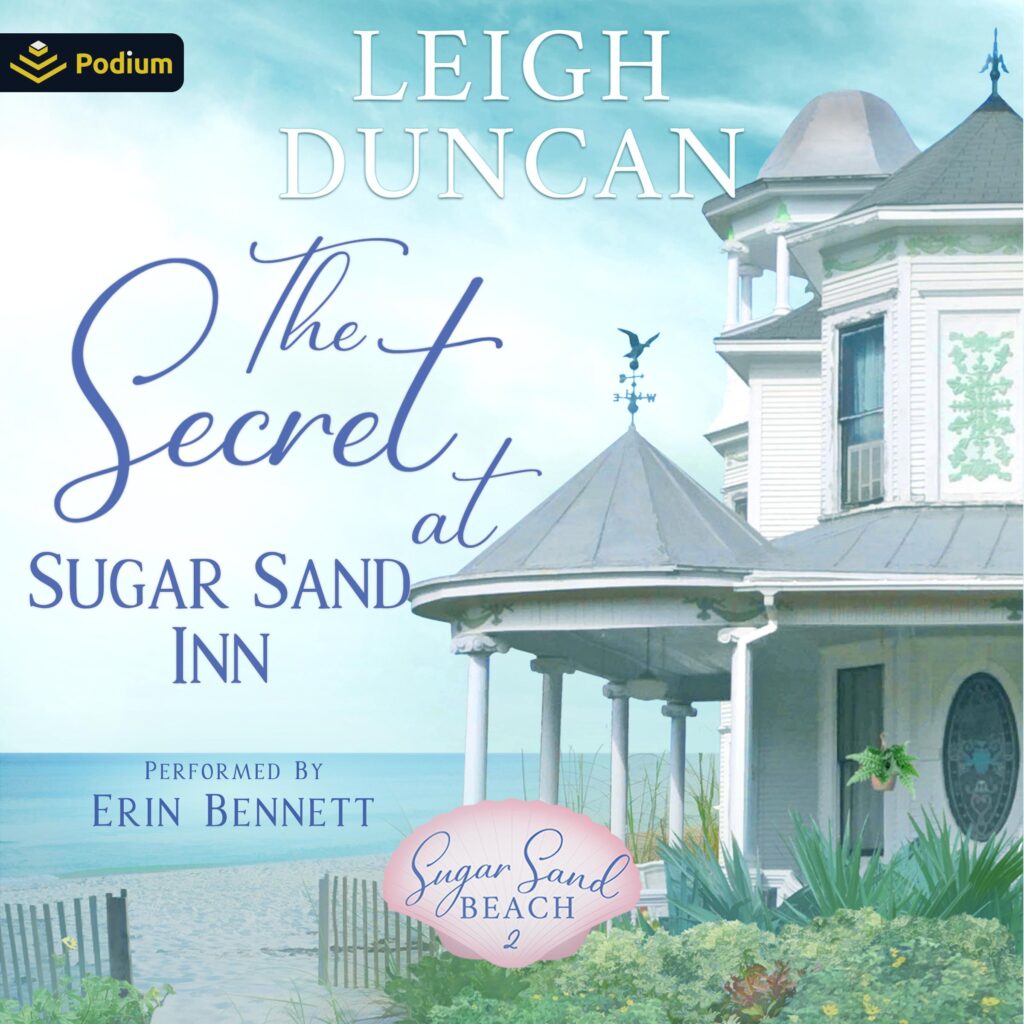 Escape to Sugar Sand Beach with Reggie Frank and her best friends for a second chance at all life has to offer.
Reggie has life all mapped out. The husband she put through law school has just landed his first big case. He’ll probably make junior partner within the year. In no time at all, they’ll move out of their cramped apartment, pay off the bills from the fertility clinic, and buy a nice house in the suburbs, where they’ll raise the baby Reggie longs to hold in her arms.
Except life goes seriously off course when Reggie’s husband walks out on their marriage the same day she receives the most devastating news. With her hopes and dreams for the future crumbling, Reggie turns to three of the best friends a girl could ever want.
Helping Michelle, Nina and Erin convert a run-down beach house into the Sugar Sand Inn is just the project Reggie needs to restore her self-confidence and heal her battered soul. A talented gardener, she volunteers to restore the neglected grounds around the inn to their former glory with the help of handyman Chris Johnson. In no time at all, Reggie’s world is filled with bright possibilities for the home and family she’s always wanted. But will the secret she harbors jeopardize Reggie’s new-found happiness?
Join Reggie, Michelle, Nina and Erin as they build new lives in Sugar Sand Beach, where fresh opportunities for life, love and happiness are as limitless as the blue Florida skies. 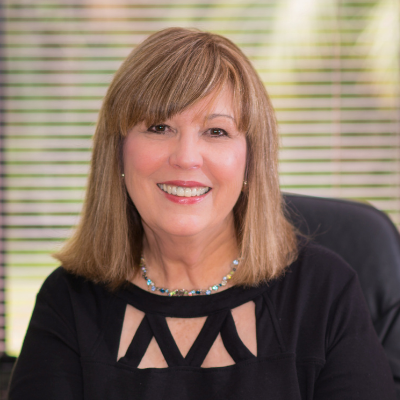 Leigh Duncan is the award-winning author of more than two dozen novels, novellas and short stories. Her books have been featured in Southern Living, Country Living and on the Hallmark Channel’s Home & Family Show. A National Readers’ Choice Award winner and a Publisher's Weekly Bestselling Author, Leigh lives on Florida's East Coast where she writes sweet women’s fiction and heartwarming, contemporary romance.