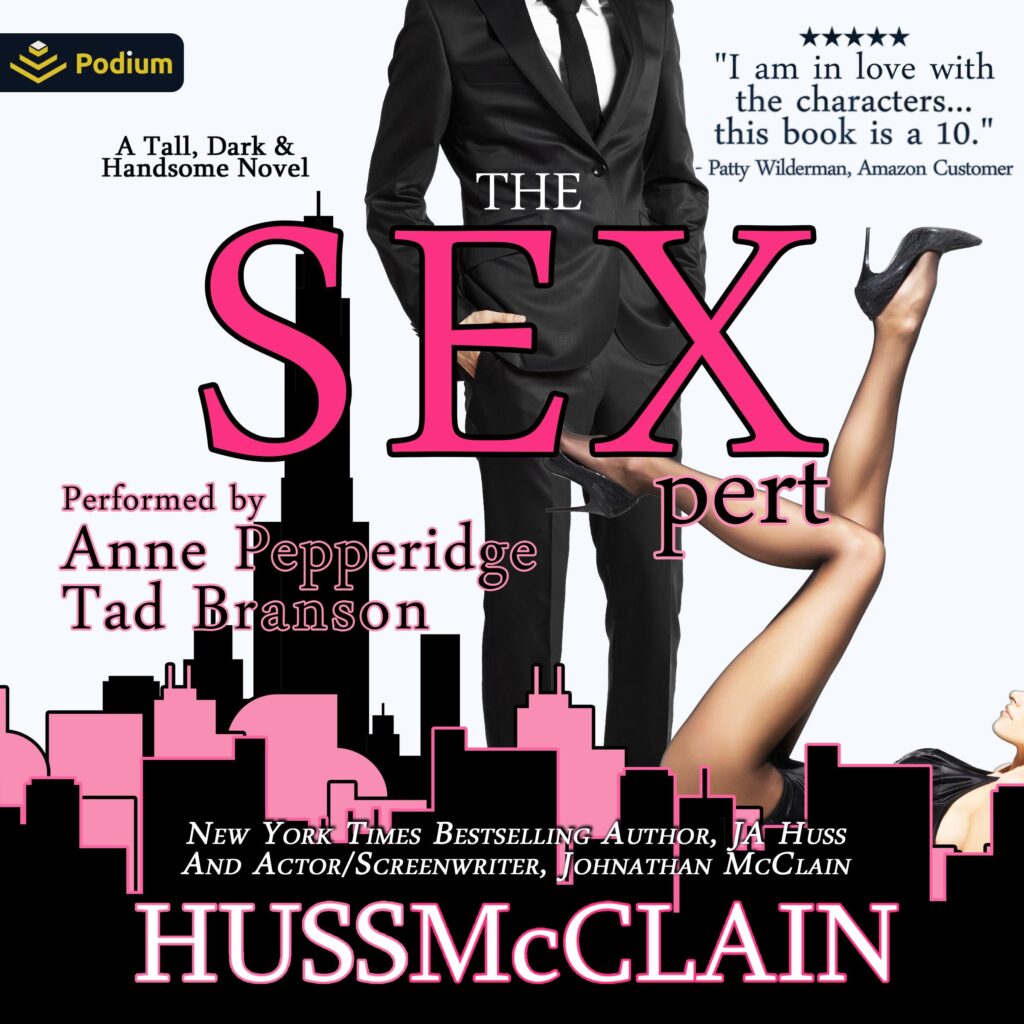 Eden
I’m just a simple girl who likes dessert. And sexy men. And social media. So starting an anonymous video channel called the Sexpert as a side hustle to make up for my low-paying marketing job at Le Man Magazine seemed like a perfectly sensible career decision. Until we went viral, my boss accused my anonymous personality of stealing his idea, and now my super-sexy new boyfriend, Andrew, is out to get me.
Her. Me. Whatever.
Andrew
I don’t want it to be her. I do not want this…sweet, delicious, shy social media nerd working at my best friend’s magazine to be the face behind those perky cupcakes on the Sexpert channel. I don’t want it to be her…because I like her. A lot. She’s funny, and quirky, and smart, and creative…and…I really, really like her. It just can’t be her.
But it is. And now I have to choose. My best friend? Or…The Sexpert?