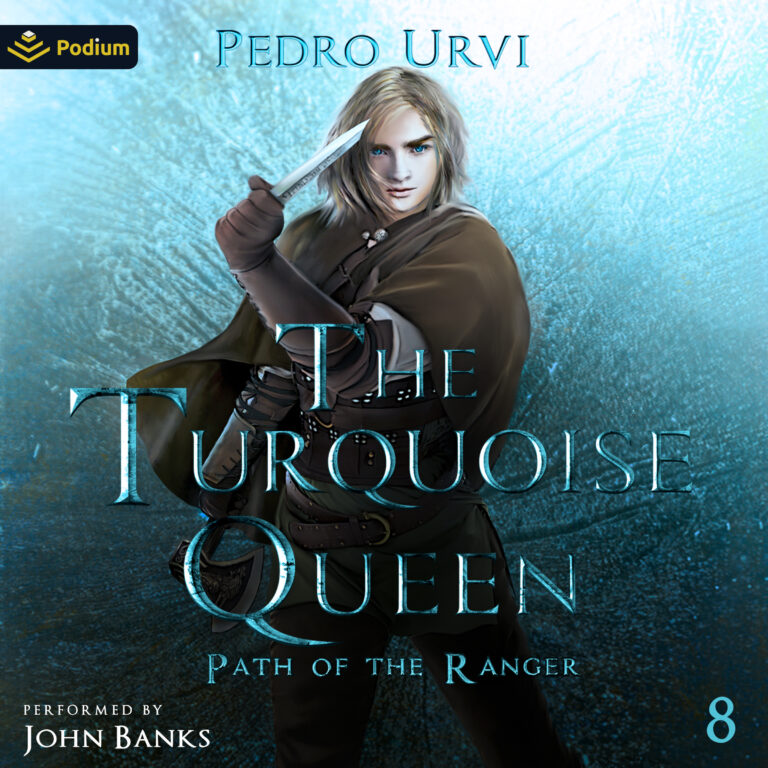 A great danger has arisen in the north of the realm. Soldiers and Magi cannot defeat it. Will the Snow Panthers be able to?

While Lasgol and his comrades carry out their duties as Rangers, a shadowy danger gathers strength in the Frozen Territories and threatens the kingdom. Thoran sends his Ice Magi and his armies to fight against it.

The Snow Panthers are summoned to carryout a risky and complicated mission to obtain an object of power which will help destroy the evil which is on its way across the northern mountains to the capital. This is not the only danger our friends will have to face, since the Dark Rangers and the Zangrians continue to pose an ever-present threat, both to the realm and the Panthers.

Will they manage to secure the precious magical object they seek? Will the kingdom survive the evil that’s on its way from the north, as well as the Dark Rangers and the Zangrians? Will Lasgol and his friends survive?