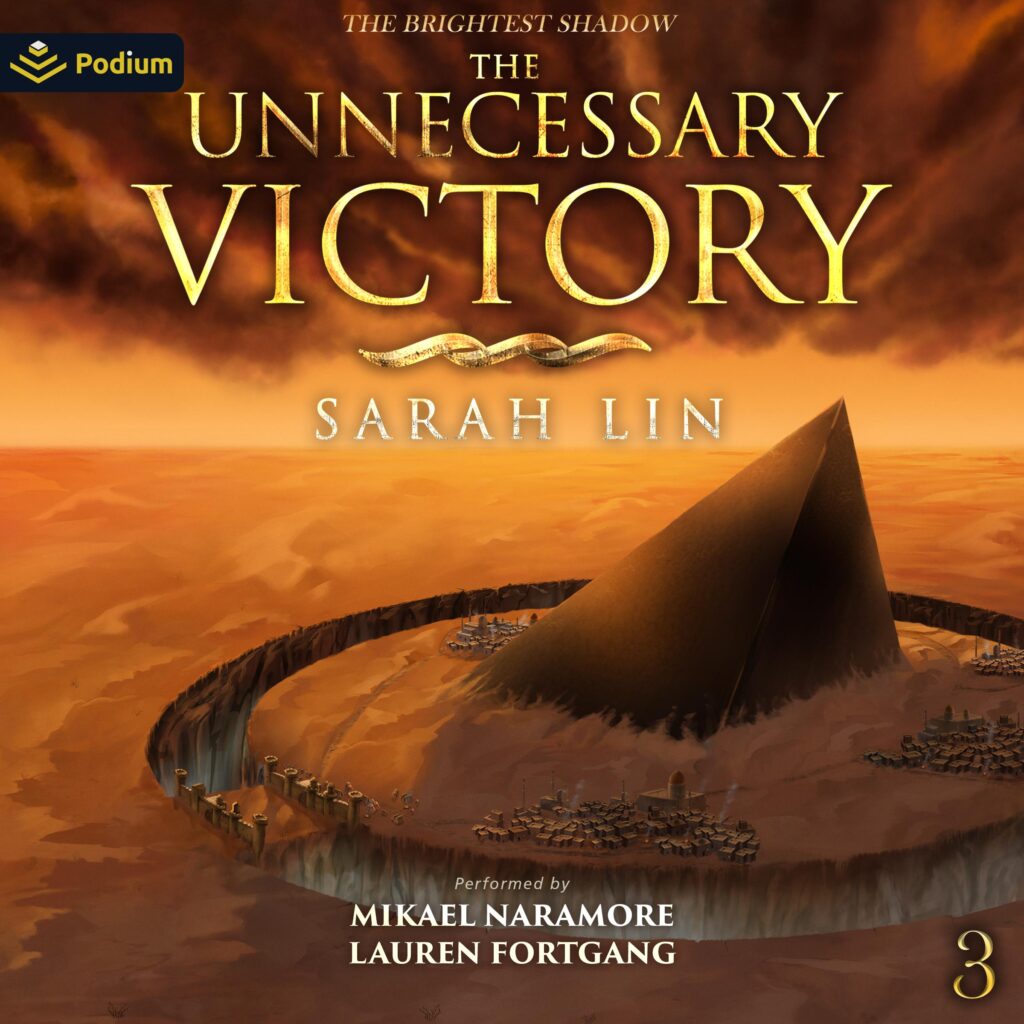 The arrival of the Hero was worse than anyone could have imagined.
War has been simmering for generations, but the Legend is about to make the violence boil over. Forces gather from across the continent and even across the world as complex conflicts are forced into narrow categories.
For the first time, Tani and her allies have a chance to make a difference, but that will pit them against one of the most dangerous warriors in the world. The Zeitai wants war as much as the Hero, and the result may really be the end of everything.
Time is running out, sending everyone scattering in different directions before the final battle. Tani seeks out a near legendary warrior, Slaten delves into forbidden ancient histories, and Celivia struggles to balance her conflicted loyalties between both sides. Everyone they’ve met, Expanse or mountains or Maenhu, will find themselves tested. Because, it turns out, the Hero can still make things worse.

Sarah Lin is the author of The Brightest Shadow, Street Cultivation, and New Game Minus.