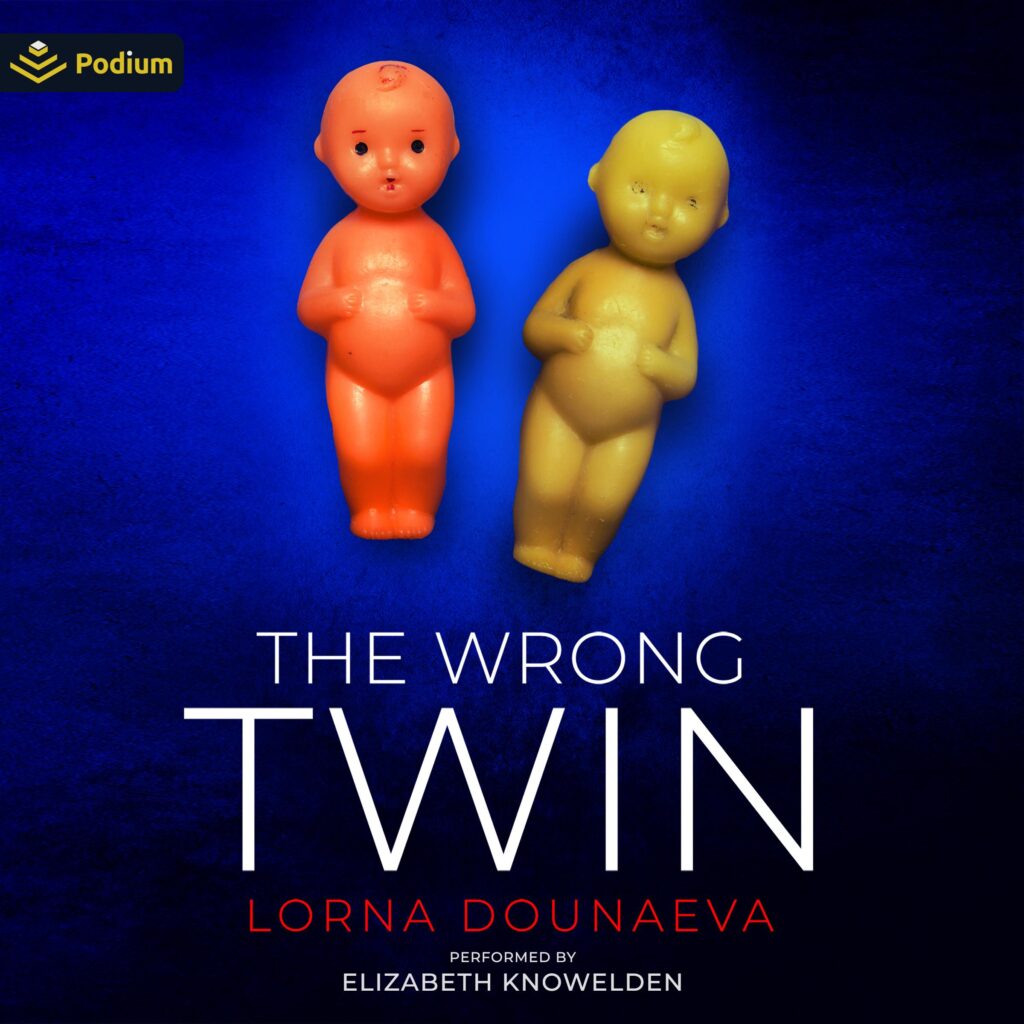 Two twins. One terrifying secret. When her marriage breaks down, Mel moves back to her hometown to live with her twin, Abbie.
Mel just needs some space so she can recover from a painful separation and get ready to begin a new phase in her life. But something is wrong with Abbie – where she used to be outgoing and gregarious, now she’s sullen, hostile and secretive.
Even more disturbing, Mel is being followed by a sinister man she has never seen before. She doesn’t know what he wants, but she’s pretty sure it’s nothing good. And Mel is right to be worried. As she is inexorably pulled into a vortex of unimaginable terror, she gradually discovers the horrifying truth about Abbie’s secret life¦and the terrible price that has to be paid – by the wrong twin.
The Wrong Twin – the stunning psychological thriller perfect for fans of Mark Edwards, K. L. Slater, and Miranda Rijks. 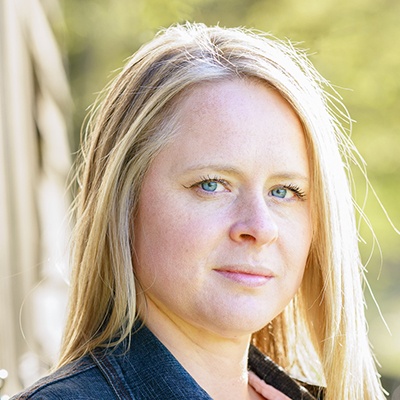 Lorna Dounaeva has a masters in European Studies and worked for the Home Office before turning to crime fiction. She loves books and films with strong characters and is especially fond of female villains. She lives in Surrey, England with her husband and three children.