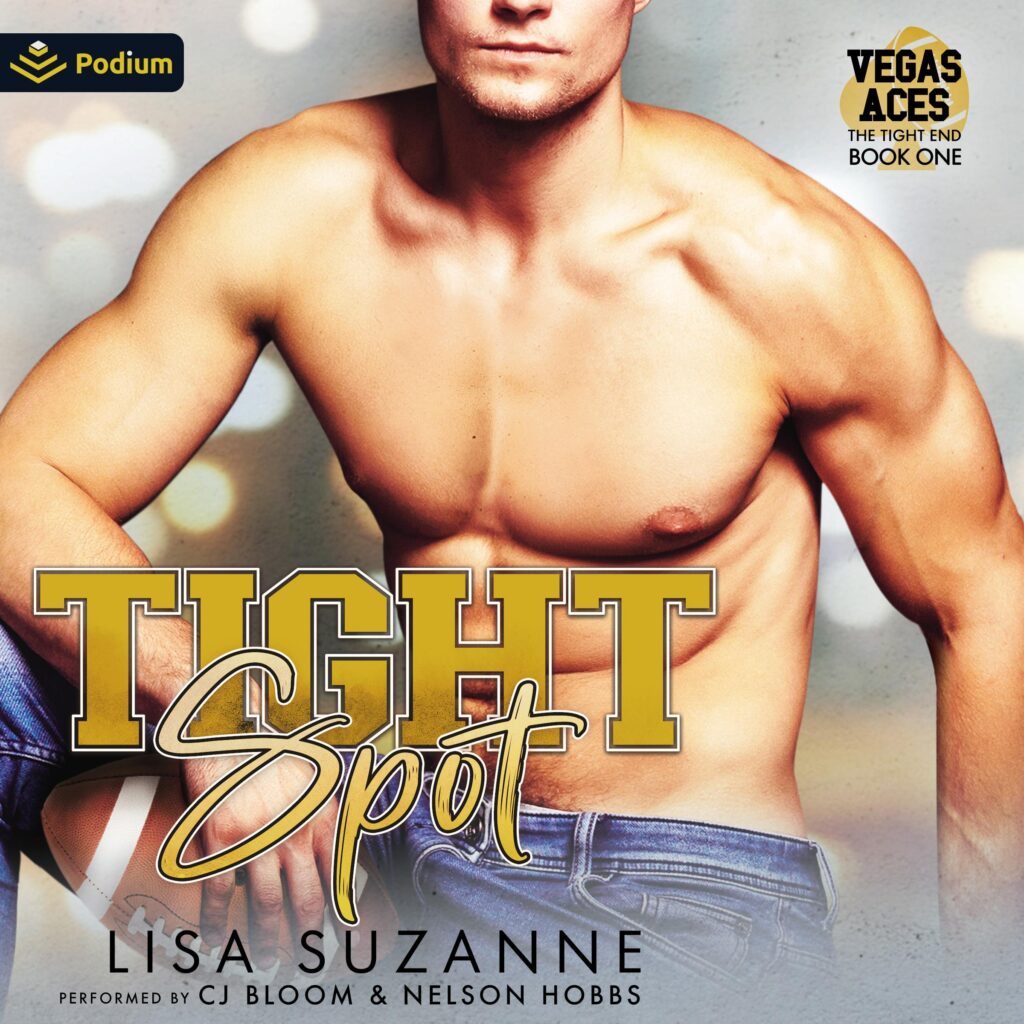 I don’t date football players.
I’m not interested in the ones who are a decade older than me. I want nothing to do with the ones who play on the same team as my brothers, and I certainly avoid the ones who spend more time in strip clubs than kids’ clubs.
So why do I suddenly find myself faking a relationship with Ben Olson, the bad boy tight end who fits every descriptor on my naughty list?
He’s in a tight spot, and I’m intrigued by the illicit under the dinner table action that proved to me he’s nothing but trouble. He’s hot and I’m bored. He doesn’t do relationships, and I’m just looking for some fun.
Except fun is taking a quick turn into real feelings, and now I’m in a tight spot of my own.
Tight Spot is the first book in the Vegas Aces: The Tight End series. This series must be read in order. 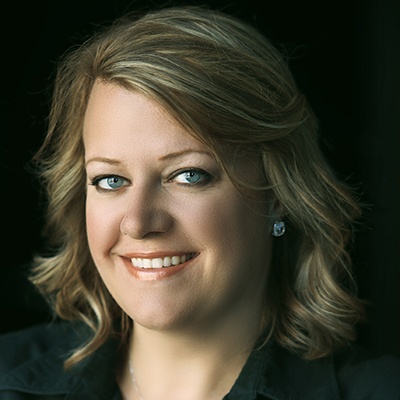 Carly Robins is a NYC based actress and voice over artist living in Brooklyn. She has narrated over 700 audiobooks and works regularly with a vast roster of publishers, production houses, and independent authors such as Audible Studios, Hachette, Harper Collins, Macmillan, Blackstone Publishing, Simon and Schuster, Dreamscape, Tantor, Brilliance and more. Audible awarded her Romance Audiobook of the Year 2018, for her work on The Kiss Quotient by Helen Hoang. Carly is extremely proud to have performed the voice of Amy March in the Audible Studios production of Little Women. Her work has been recognized with starred reviews in Library Journal and Booklist. Her work has been featured in USA Today, and ‘the best of’ for AudioFile Magazine and Audible. Her narration is often listed on the Audible Top 100 for Romance. She won a SOVAS award for her participation in Nevertheless We Persisted: Me Too. Carly can be heard on video games, promos, commercials, animation and ESL. She voiced the character of Wicke for three seasons (Sun and Moon), on Pokémon. She has performed for over ten years in the NYC area and has written and produced her own work for stage and screen. She loves to cook, bake and talk about food for days and take long walks with her adorable dog Riley, husband, and baby girl.

Nelson Hobbs lives on the sand with a classical guitar in one hand and a glass of sangria in the other. His villa on the beach is lined wall-to-wall with a coveted library of romantic classics. His voice resonates in this paradise which has led to the natural transition to audiobook narrator.