To All the Earls I've Loved Before | Podium Audio

To All the Earls I’ve Loved Before 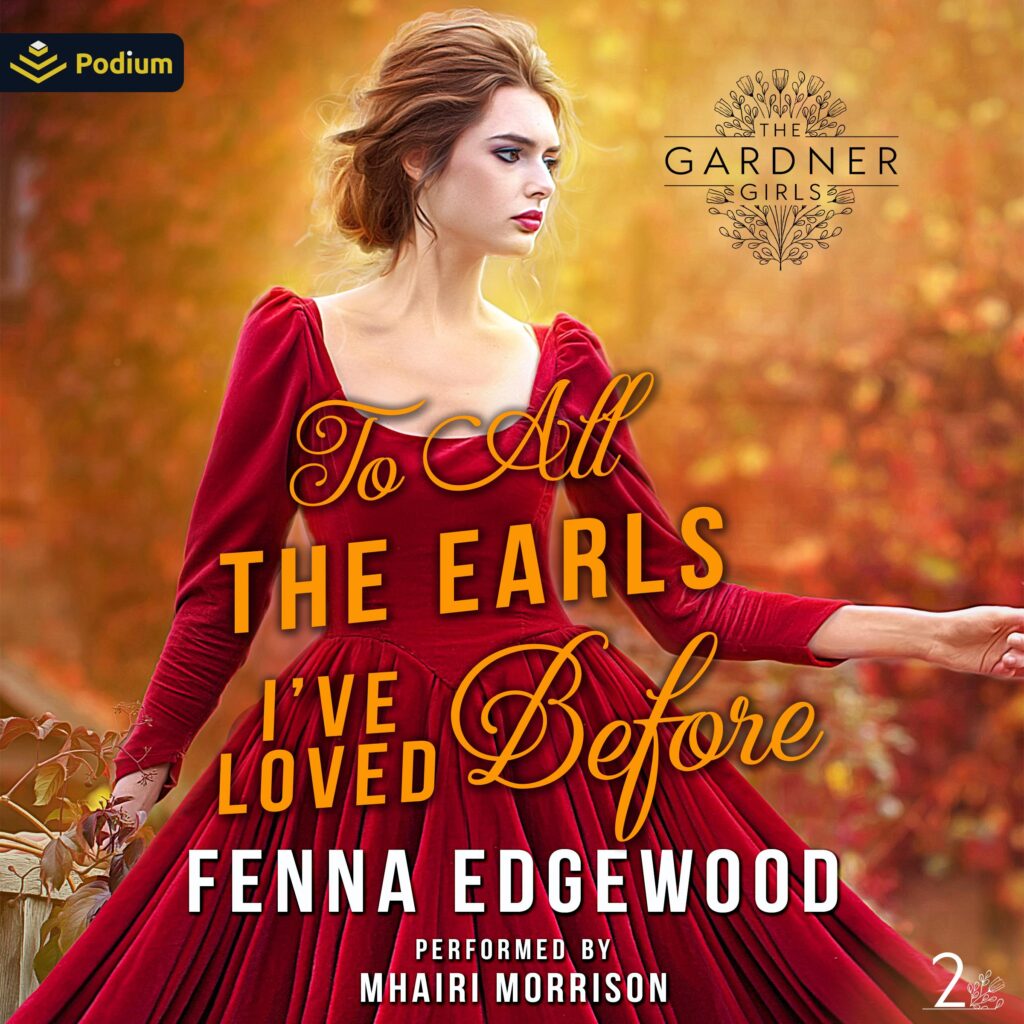 He’s a rake, a scoundrel, a duke, and a former soldier…and he’ll fight to the death for the woman he loves.

When you’re a drunk duke wandering the London streets at night and you come across a beautiful woman trying to commit a murder very badly, do you:

When Angel Beaumont, the Duke of Englefield, discovers the mysterious woman he’s encountered is in desperate straits, he does something just a little rash and makes a gallant proposal, offering himself as her husband and protector in a marriage of convenience.

The man of her dreams is only a bedroom away…
Lady Gwendolen Gibson is in more trouble than anyone knows. Not only is she being threatened with the loss of her home, but a dangerous adversary from her past is seeking to steal her child. When a knight in shining armor comes to her rescue one night and offers the perfect solution, she reluctantly decides to accept his hand.
But Gwendolen soon learns she has vastly overestimated her ability to resist her handsome new husband…and surrendering to her desire may turn out to be the most dangerous mistake she’ll ever make.
It was supposed to be a chaste marriage of convenience, but soon the duke’s new wife is sneaking into his bed…and into his heart. A beguiling love has turned his whole world upside down and he’ll do anything to save his new wife’s life-even if it means losing his own. 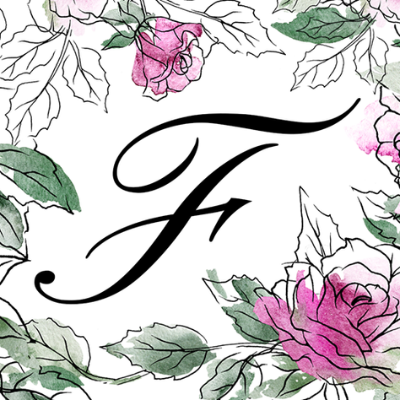