To Kill a Lawyer | Podium Audio

To Kill a Lawyer 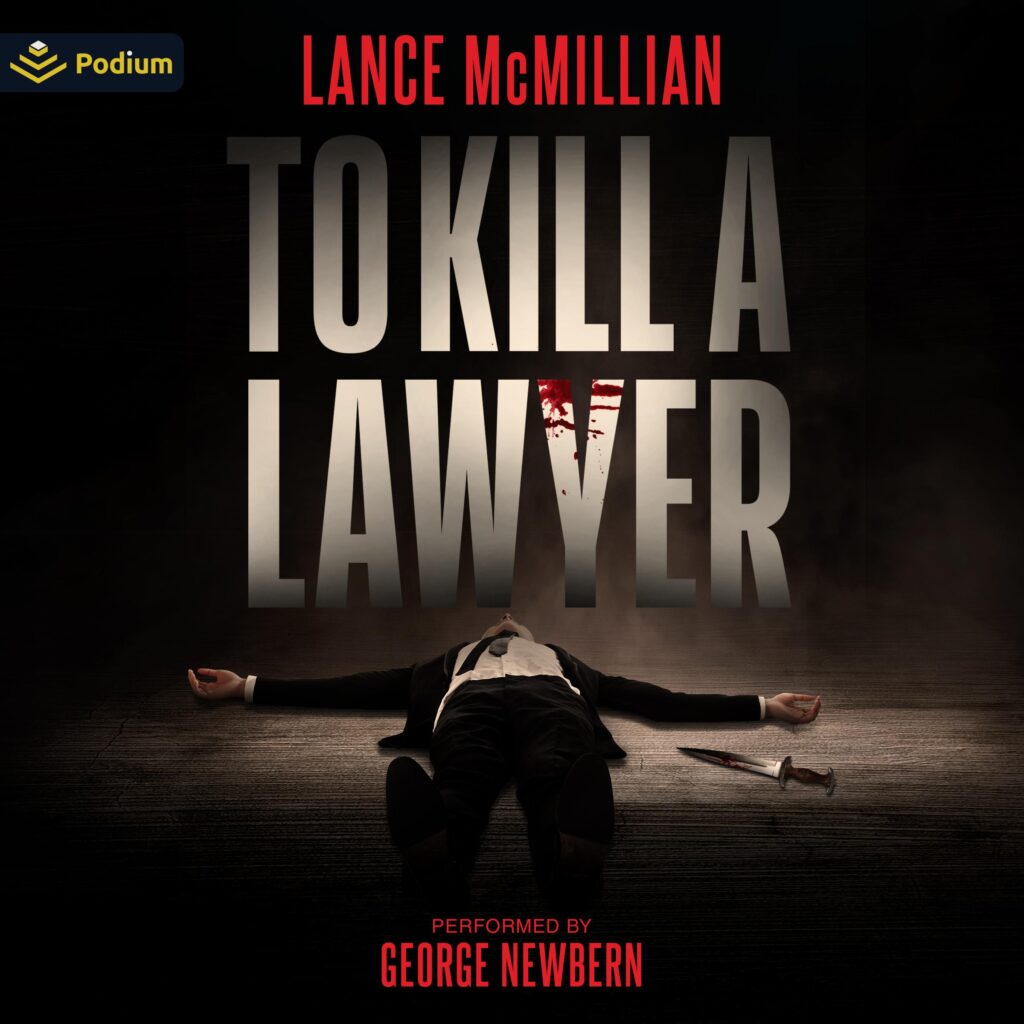 Who would ruin a good party by stabbing a lawyer in the back?
Jim Walker is a lawyer – one of the best – and he’s the type who doesn’t need to practice much law to make a client’s problems disappear. He’s a fixer who enjoys the finer things in life, until someone fixes him for good at a posh party in one of Atlanta’s swankiest mansions.
With his newly-formed murder squad now up and running, Chance Meridian quickly learns that Jim Walker knew too many secrets about too many people. People with everything to lose should the truth get out. And while all the guests at the party proclaim their innocence, that math doesn’t add up. Faced with a murderer who may have orchestrated the perfect crime, Chance must outwit the killer before the clock strikes 12 on another victim.
A standalone thriller in the best-selling Atlanta Murder Squad series, To Kill A Lawyer is a diabolical mystery that will keep you guessing until the very end.