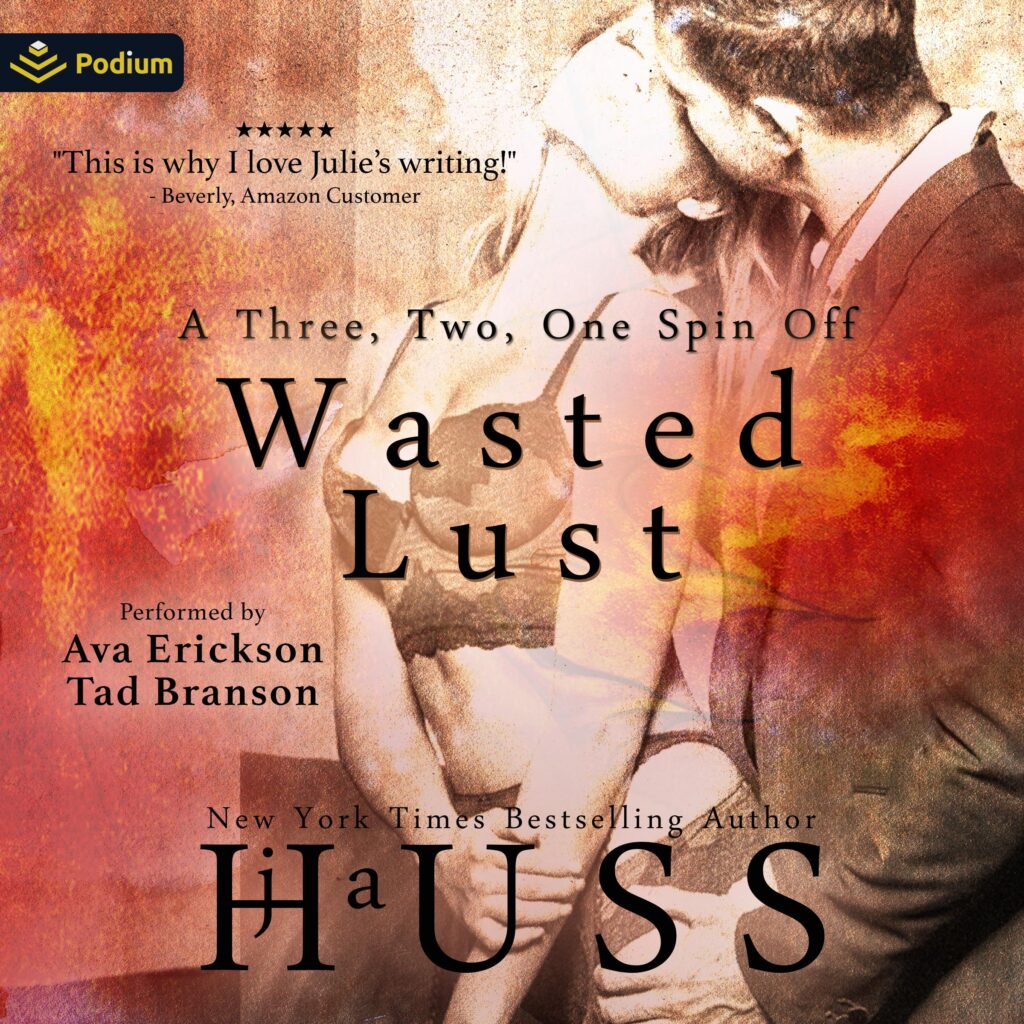 Wasted Lust is a 321 spinoff, a full-length, romantic suspense filled with lies, secrets, and the power of redemption by the New York Times best-selling author, JA Huss.
A girl with regrets
Sasha Cherlin died the night she let Nick Tate walk out on her for a life of crime. Her very essence was destroyed when they broke their promise to one another.
A man with remorse
Nick Tate made his choice with her future in mind. He loved Sasha enough to know that leaving her behind was the only way to keep her safe.
A path to revenge
Special Agent Jax Barlow understands the bond of love and he plans to use it to get justice. Nick and Sasha will do anything to rewrite their past. He’s counting on that to bring them down.
Author note: Wasted Lust is a standalone book, but, you have to be willing to go along for the ride. The Sasha character has a long history in all my other books (she was 12 in those books, now she’s grown up). And it’s a parallel book to 321, so new story, new characters, but same timeline and the plots converge in the middle. No spoilers for 321 in Wasted Lust.
Includes a special bonus note read by the author. 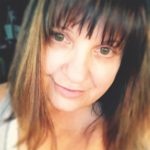