Exiled by the Pack 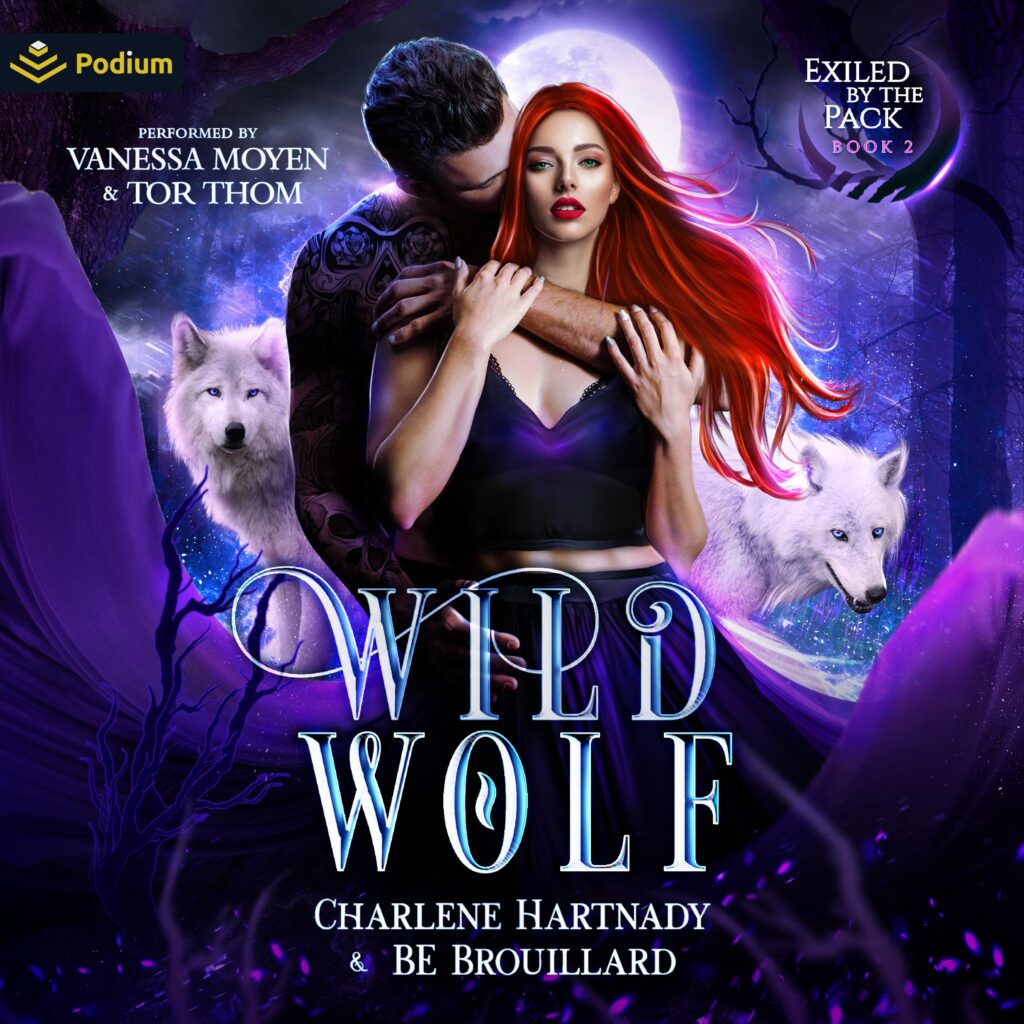 Oh, no! No! They didn’t! I’m heartbroken when my group stumbles across a severely injured wolf on a hike. The animal is huge. The biggest male I’ve ever seen. He’s gorgeous, even though his pelt is covered in blood. When he whines, I feel it deep inside my soul. I want to help him so badly it hurts. I wonder how this happened. A specimen like him would’ve been tough to take down.

I’m pretty sure I can guess, since poachers have been active in this area. I can’t help but feel like this could be the heartless actions of those cruel bastards. Since we’re under strict orders not to interfere with nature, I’m forced to leave this poor wolf to his fate. I doubt he’ll make it. Not in that sorry state. Perhaps with a little TLC…

Screw it! I have to help him and so I go back, because apparently I’m an idiot. When I get fixated on something, I can’t let it go. I will save that wolf. He’ll probably repay me by eating me but it’s a risk I’m willing to take.

I’m beaten and tossed out like yesterday’s garbage. I was destined to be the alpha of my pack and now I’m nothing. Less than freaking nothing. I’m one of them, yet they treat me like an abomination. Worth less than the dirt I’m bleeding on.

They beat me, almost to the point of death. Must have been twenty to one. Torn up by the very people I considered to be family…my friends. They did this to me, all because I’m different, because I’m apparently too powerful, or will be soon. I’ve been exiled by my pack.

Then she comes along. A sweet human. She’s decided she’s going to help me…or rather, help my wolf. She’s not afraid of me but she should be. I’m a new wolf, only just turned. I don’t have much control. If the tiny human knew what I really was, she’d be terrified.

Wild Wolf is a standalone shifter romance. It features a feisty heroine who needs to find her groove and a possessive alpha who’ll help her do it. That’s not true, it’s the other way around, she helps him. No…he helps her. Okay, maybe a little bit of both. Beware, this book contains super hot, growly scenes and naughty language that will make you blush!

Vanessa has a youthful, warm and conversational sound that will bring the perfect mix of personal and professional to any recording project. Her clear and animated voice keeps her in high demand for audiobooks, commercials, video games, animation, and e-learning. Aside from audiobook work, her voice can be heard on National Network TV & Radio for companies such as MTV, Nickelodeon, NBC, and Noggin. With more than 300 books under her belt, she makes the audiobook production process a cinch with excellent communication, a connected and memorable performance, high quality post production, and best of all? She loves to meet a deadline.