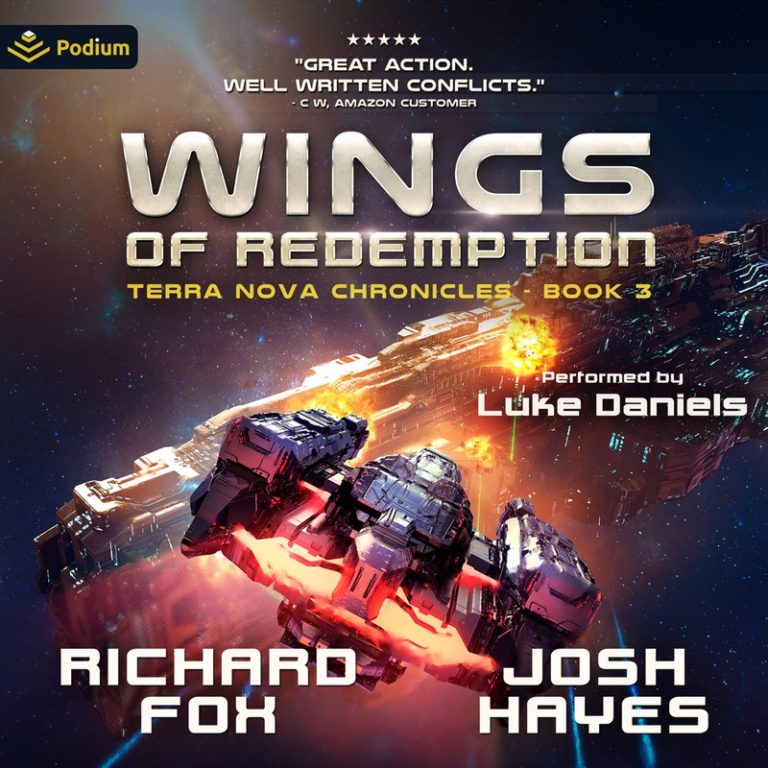 The galactic balance of power shifts against humanity’s fledgling colony on Terra Nova.

After narrowly escaping a brutal attack, Chief Kit Carson and her surviving Pathfinders reach the Zeis Homeworld. Their mission is to seek new allies among the uncharted stars continues, but first they must end the insurrection tearing across the planet, threatening the fragile negotiations.

Governor Ken Hale is in a desperate race against time to build up the colony’s defences. When his new soldiers are found dead on the colony’s streets, he must turn to a retired assassin to help hunt down the deranged killer.

And the greatest threat of all, the ancient Ultari Empire, rekindles under the iron rule of a returned Emperor. Their quest for vengeance will burn across the stars … and Terra Nova is the next target. 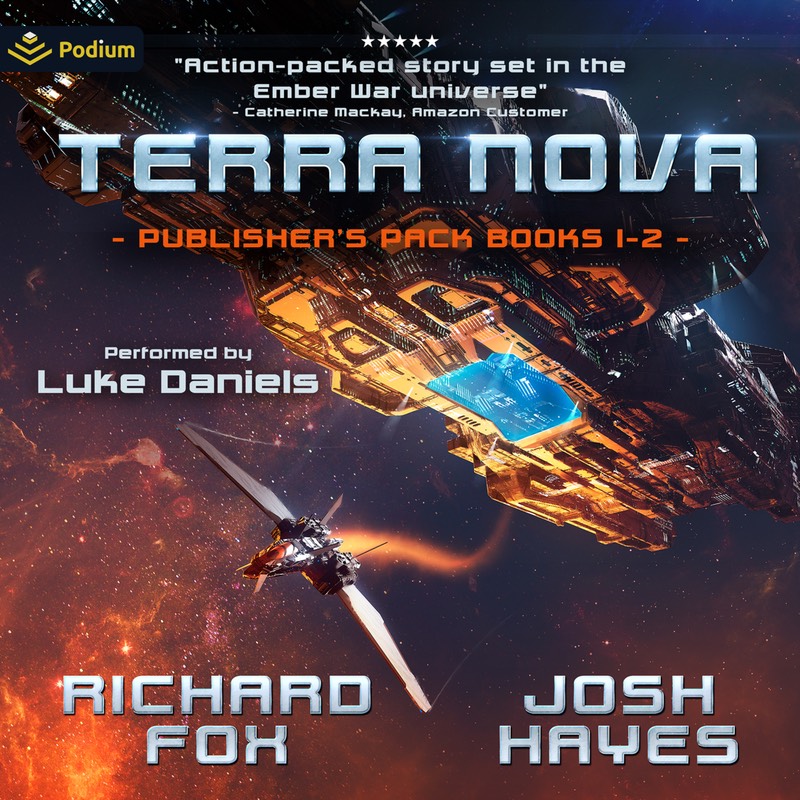 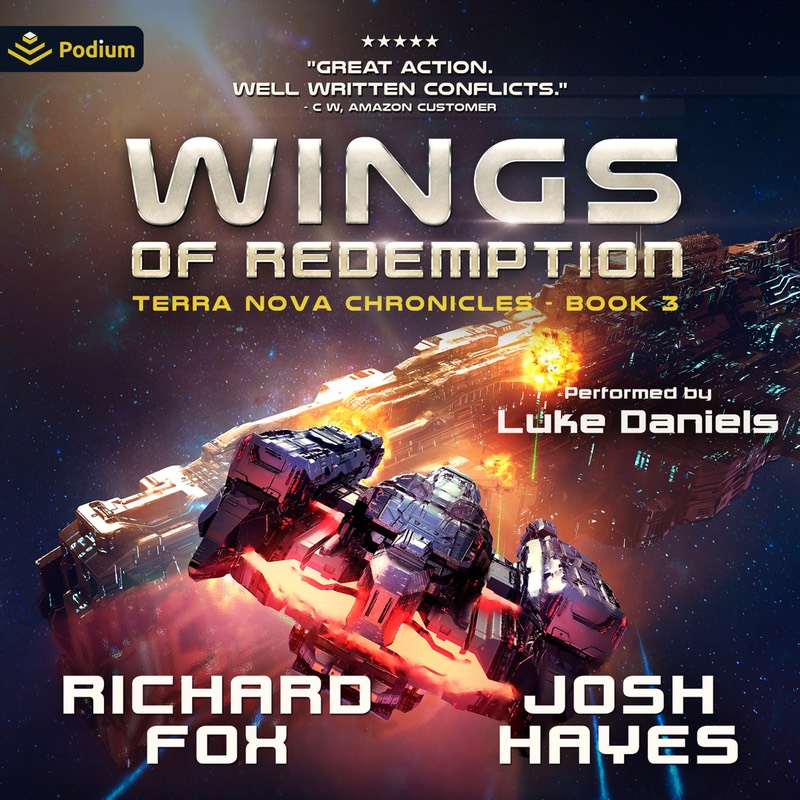 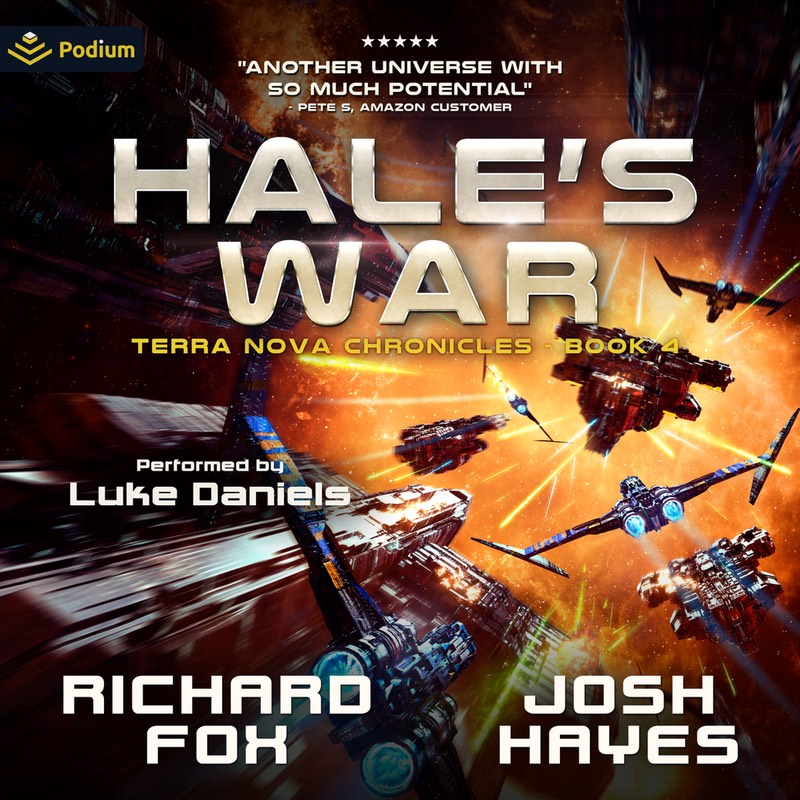