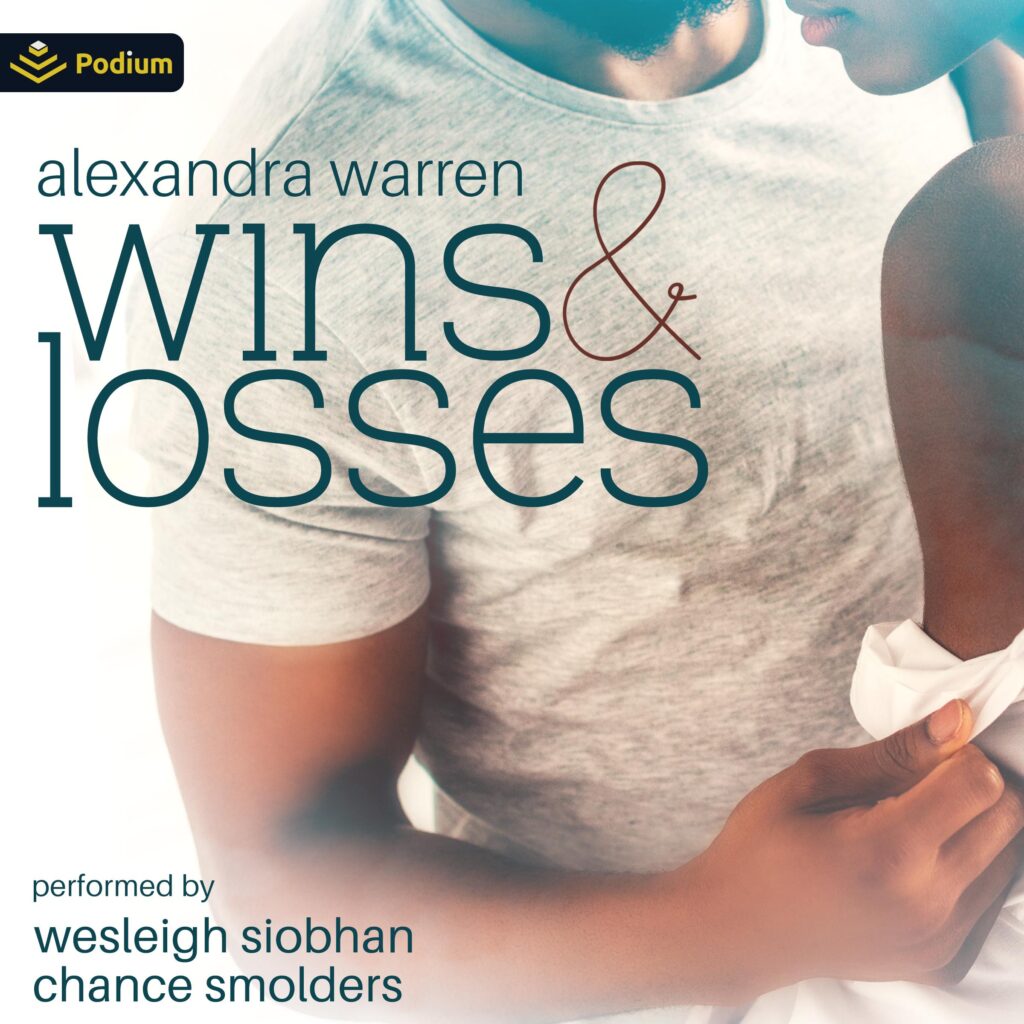 Nasir Valentine has one thing on his mind: winning a championship title in his first year as head coach of the boys basketball team.
But when his team captain’s father is murdered just before the start of the season, he quickly learns coaching high school basketball in the inner city is a lot more than just drawing numbers and arrows on a dry erase board.
Struck by the tragedy of her father’s murder, Carmen Wellington is faced with the tough decision of keeping her life away from home or coming back to her hometown to support her little brother through his senior year of high school. It’s a decision that will change her life in more ways than one, especially with her brother’s handsome basketball coach in the picture.
Carmen is supposed to be focused on what’s best for her and her family. Nasir is supposed to be focused on what’s best for him and his team. But with those two worlds colliding and an undeniable attraction developing because of it, the two can only hope for more wins than losses….

Alexandra Warren is a contemporary romance author whose stories intentionally center black millennial love. With over thirty books under her belt and plenty more to come, she is proud to bring her unique fresh and flirty writing style to the literary landscape.