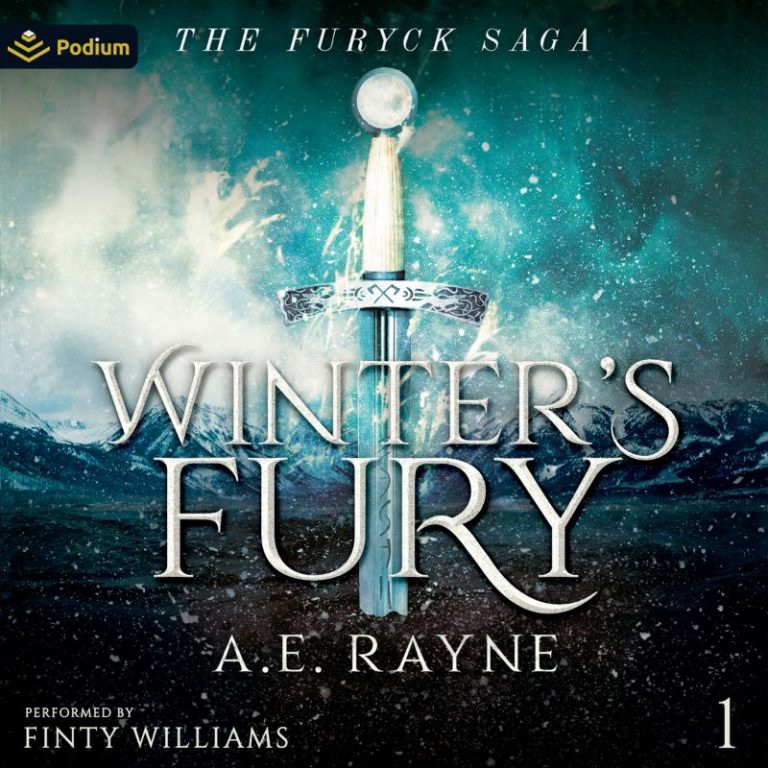 Jael Furyck isn’t happy. Her father is dead. Her uncle has stolen the throne.

And now, her uncle wants to marry her off to the fallen son of her arch-enemy. But Jael is a battle-hardened warrior, trained to kill since she was 10-years-old. She doesn’t plan on being anyone’s wife.

Eadmund Skalleson is drunk. His father is threatening him with a wife again. And this time he’s given him an ultimatum. Marry Jael Furyck or your brother returns from exile. But if Eadmund was ever going to choose a wife, it wouldn’t be Jael Furyck. Not her. Not ever.

Winter’s Fury is the first book in The Furyck Saga, a gripping epic-fantasy series that takes you into a richly woven world of warring kingdoms, mysterious dreamers, dark magic, and an ancient prophecy that emerges from the shadows to weave a dangerous web around them all….