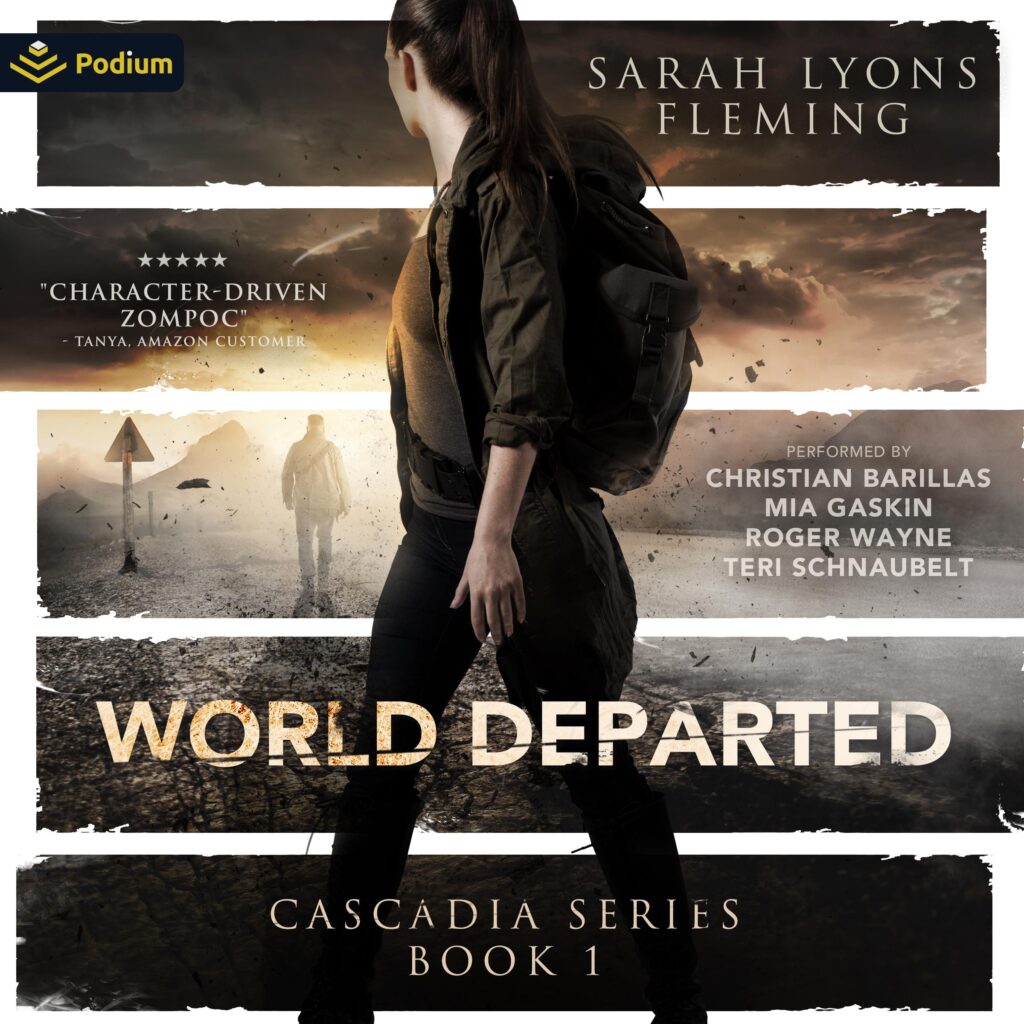 In the zombie apocalypse, your worst enemy may be yourself.
Rose Winter has enough problems. With a marriage going down the tubes and a dreaded anniversary party on the horizon, the last thing she needs is the zombie apocalypse. She wanted to get drunk and sing karaoke, not murder her undead neighbors. It’s clear the party’s over, however, now Rose has more problems – a missing husband, an overbearing houseguest, and keeping her family alive.
Tom Jensen has inflexible rules. Rule number one? Don’t deviate from the plan. But when his life is overturned in the space of minutes, his plans die along with everything else. The world is finished, the future is uncertain, and survival means living in the last place he’d planned to be. Maybe his rules weren’t meant to be broken, but if he can’t change his tune, he risks losing the one thing he has left – his daughter.
Craig Matthews has a mission: get to Oregon. Doable, maybe, if he could bring himself to leave his apartment. With his food and water near gone and death closer than ever, a chance encounter may lead to finding his friends – if he can first find his courage.
Unfortunately, the new world doesn’t always mean leaving old problems behind, and as the West Coast succumbs to the virus, the survivors face more than the undead – they face themselves. But in an existence where fences offer dubious safety and zombies certain danger, people may save you in more ways than one.

Sarah Lyons Fleming is a Laura Ingalls devotee, wannabe prepper, and lover of anything apocalyptic. Add some romance and humor, and she’s in heaven. Besides an unhealthy obsession with bug-out bag equipment, she loves books and making artsy stuff. Born and raised in Brooklyn, NY, she now lives in Oregon with her family and, in her opinion, not nearly enough supplies for the zombie apocalypse. But she’s working on it.