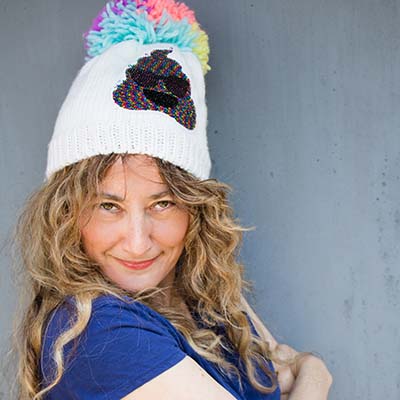 Lina Zeldovich grew up in a family of Russian scientists listening to stories about volcanoes and black holes while eating dinners from her family’s organic orchard. As a child, she watched her grandfather fertilize garden patches with cow manure and composted sewage, and thought that the whole world did the same. Now a prominent journalist, editor and Columbia J-School alumna, she has written a myriad of science, health and sustainability stories for major publications in the United States, Canada and the United Kingdom, including The New York Times, Reader’s Digest, Smithsonian, Scientific American, The Atlantic, Newsweek, BBC, and NPR, among others, and has appeared on radio and television. After winning two awards for stories on sustainability and four for covering the science of poo, she decided to fully immerse herself in the subject, investigating novel solutions to the world’s oldest problem—keeping humans free from their own waste. When she isn’t digging into sewage recycling in Canada, India or Madagascar, she lives in New York City and keeps a compost pile in her backyard. 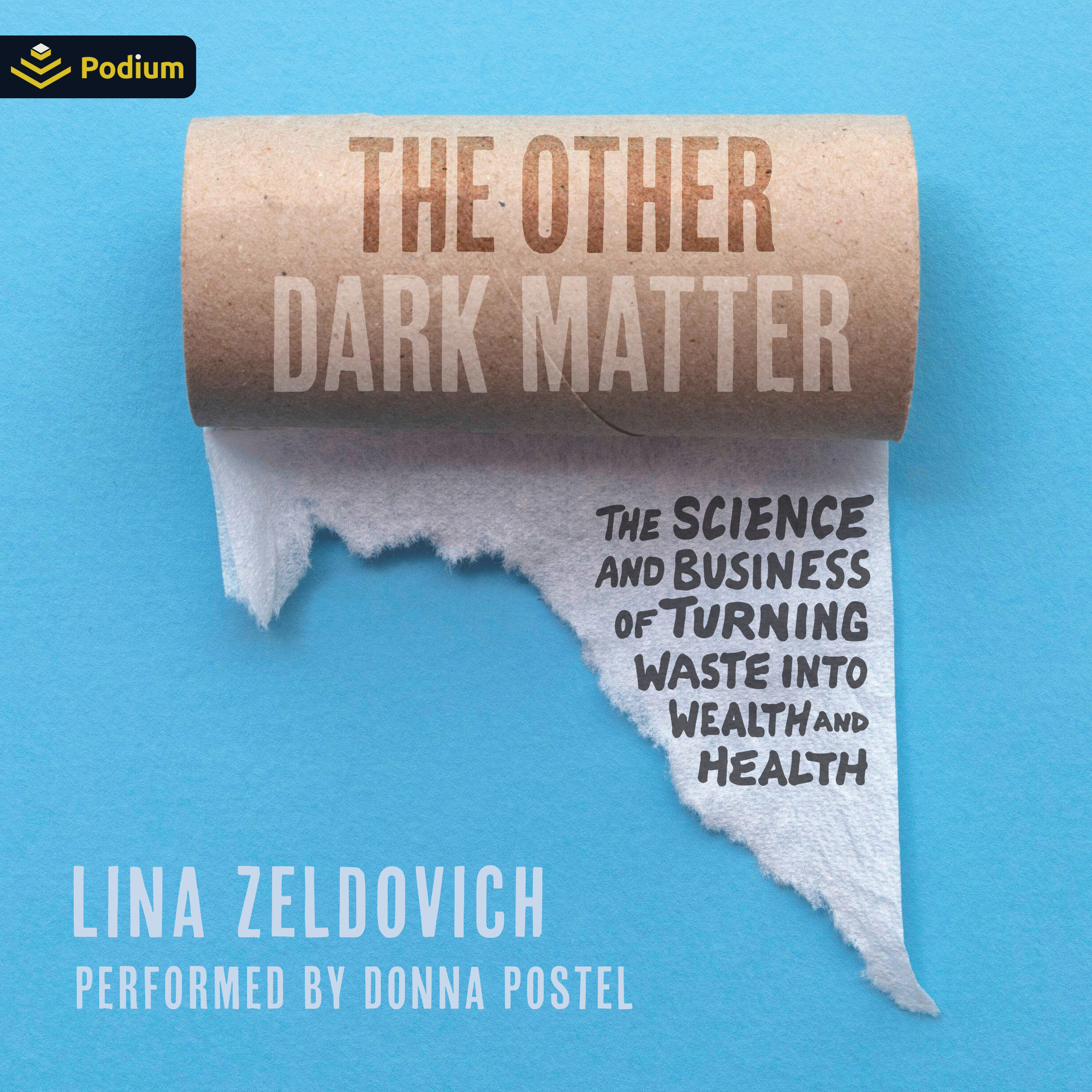 The Other Dark Matter