William Lee Gordon is the pen name of the last baby born in the city of Wichita, KS in the year 1958. Along with that distinction came televised appearances, local fame, and most valuable; a year’s worth of diapers. Bill has a diverse background and is known as a strong public speaker; receiving standing ovations from audiences numbering in the thousands at Cesar’s Palace in Las Vegas as well as other venues worldwide. His favorite topic is Leadership. At one time, he was authoring and publishing a political newsletter that counted among its registered subscribers a number of elected public officials. Although he has worked in the sales and marketing arena most of his life, he is currently the owner of an internet marketing business and the founder of a Political Action Committee. He is a passionate writer and he hopes that you enjoy reading his works as much as he enjoys writing them. 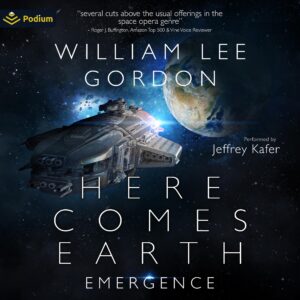 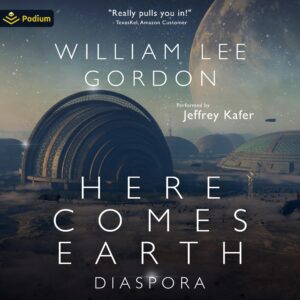 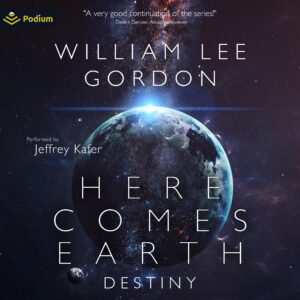