Heather O’Neill has been narrating audiobooks for over twenty years. She was a 2018 Audie Award Finalist for Fantasy and twice awarded with the AudioFile Earphones Award for Fiction. Originally from Northern Ireland she was trained in acting at the Neighborhood Playhouse and the Richard Pinter Studio in NYC. Her acting credits include Off Broadway productions with the Irish Repertory Theater and film. She also practices law in NYC and practiced as a Barrister in London, England. 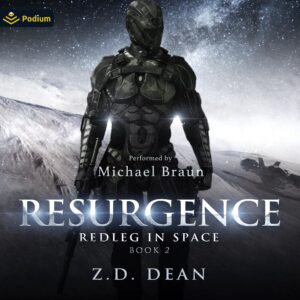