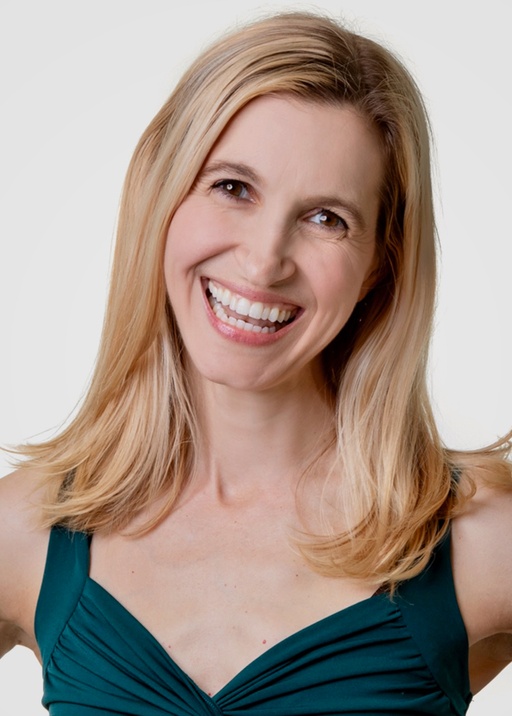 Marnye Young is a SOVAS and Earphones Award Winning narrator for New York Times, Wall Street Journal and USA Today bestselling authors and has recorded hundreds of audiobooks. A SAG-AFTRA voice, stage, and screen actor and David Geffen School of Drama at Yale University MFA Grad, she has spent her life in the North and the South. Having performed across the globe and known for her affinity for dialects, she has also been praised for her impeccable comic timing as well as her ability to make you cry. When she isn't narrating, she's acting, coaching, directing, fishing, watching NASCAR, raising chickens, doing crossword puzzles, "mom"ing her identical twin daughters, and trying to pay it forward. 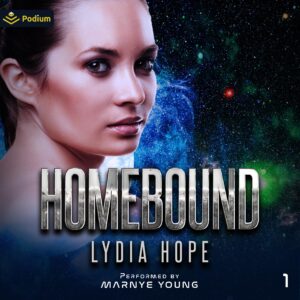 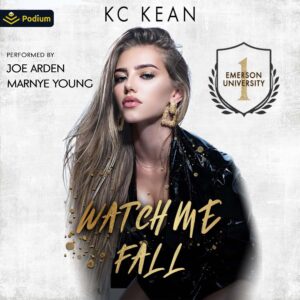 The Emerson U Series, Book 1 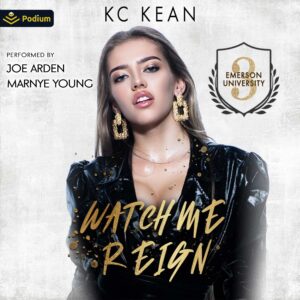 The Emerson U Series, Book 3 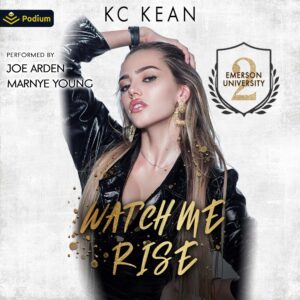 The Emerson U Series, Book 2