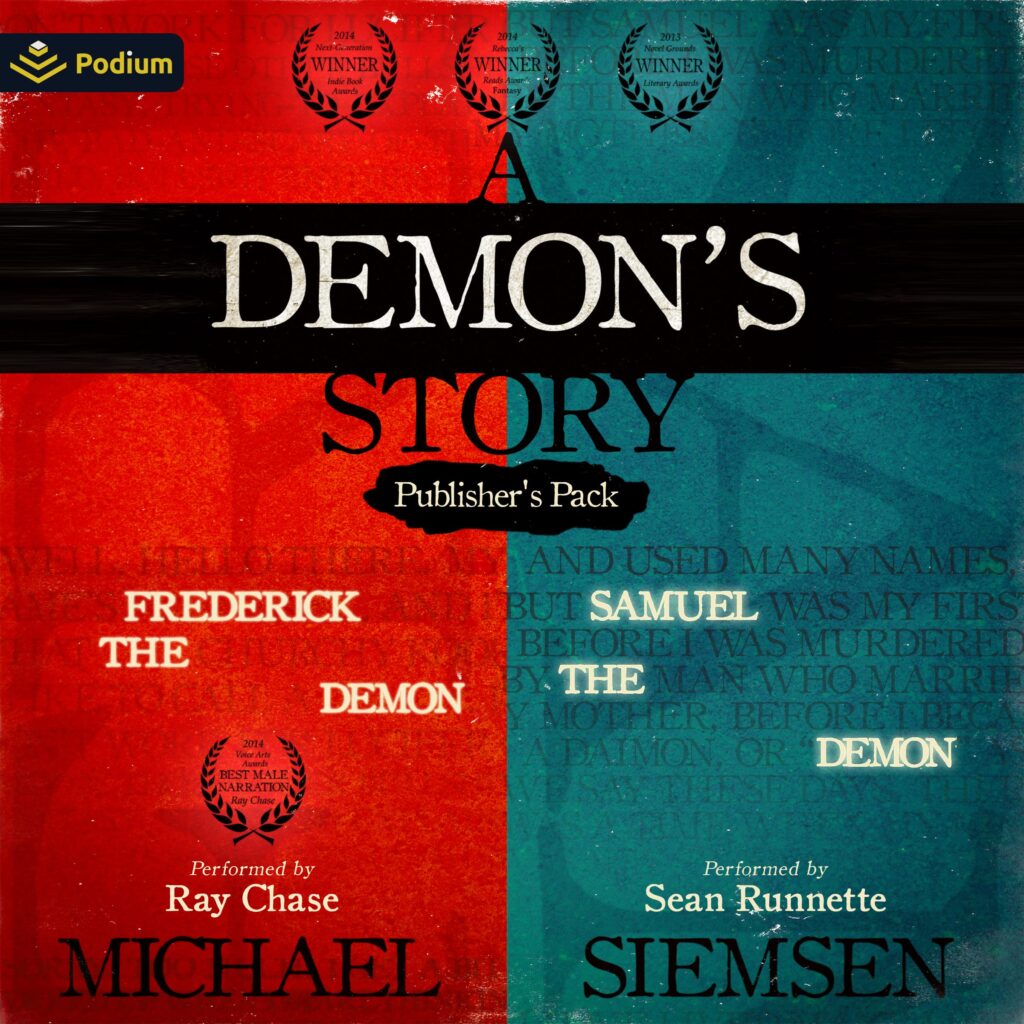 Contains books one and two of the A Demon’s Story series.
Book 1, Frederick the Demon (formerly A Warm Place to Call Home):
Frederick is a demon. Born in Maryland in the early 1980s, he hasn’t a clue where he came from or why but feels an irresistible desire to occupy a human body. Once inside, he finds the previous occupant’s consciousness and memories forever erased, an inevitable side effect that gives Frederick pause when switching bodies but not so much as to truly halt his ongoing enjoyment of human lives. In various bodies, he travels the world for decades – aimless – sampling cultures and experiencing life from the points of view of males, females, young, old, rich, poor.
Now Frederick has an urge to return to his roots in America, explore the mystery of his origin, find someone to love, and settle down for a while. In his hometown his mission bears fruit much faster than he expected, as person after person present themselves, and following his impulses he is led directly to love, tragedy, answers, and the humanity he never knew he wanted.
Book 2, Samuel the Demon (formerly The Many Lives of Samuel Beauchamp):
In this prequel to the highly acclaimed novel A Warm Place to Call Home (A Demon’s Story) by Michael Siemsen, the best-selling author turns back the clock – from post-WWI California to late 1950s New York City. For reasons unknown to him, Samuel’s essence remained after his body was killed, and he discovers that the living emit an irresistible force, drawing him inside, where he has the power to take over.
After surviving the great depression in the body of a young hobo, Samuel spends years studying the history of his condition, moving from body to body when necessary and finally settling in New York City in the late 1950s. Following a few years of relative serenity, his beautiful and brash girlfriend disappears, and his search for her uncovers answers to questions he never asked.