Frederick is a demon living life to the fullest.
..except, it’s other people’s lives.

Hailed as “…the next Michael Crichton”, no one was expecting best-selling new author Michael Siemsen (The Dig, 2011; The Opal, 2012) to swing a left turn like Frederick. With little-to-no fanfare or announcements, Siemsen quietly released A Warm Place to Call Home (A Demon’s Story) in 2013, surprising fans and drawing in a horde of new listeners. Overwhelmingly, his best-received and best-reviewed tale yet, Frederick has listeners “…actually cheering on a f***ing demon.”

Frederick is a demon. Born in Maryland in the early 1980’s, he hasn’t a clue where he came from or why, but feels an irresistible desire to occupy a human body. Once inside, he finds the previous occupants’ consciousness and memories forever erased, an inevitable side effect that gives Frederick pause when switching bodies, but not so much as to truly halt his ongoing enjoyment of human lives. In various bodies, he travels the world for decades – aimless – sampling cultures and experiencing life from the points of view of males, females, young, old, rich, poor. Now, Frederick has an urge to return to his roots in America, explore the mystery of his origin, find someone to love, and settle down for a while. In his hometown, his mission bears fruit much faster than he expected, as person after person presents themselves, and following his impulses, he is led directly to love, tragedy, answers, and the humanity he never knew he wanted. 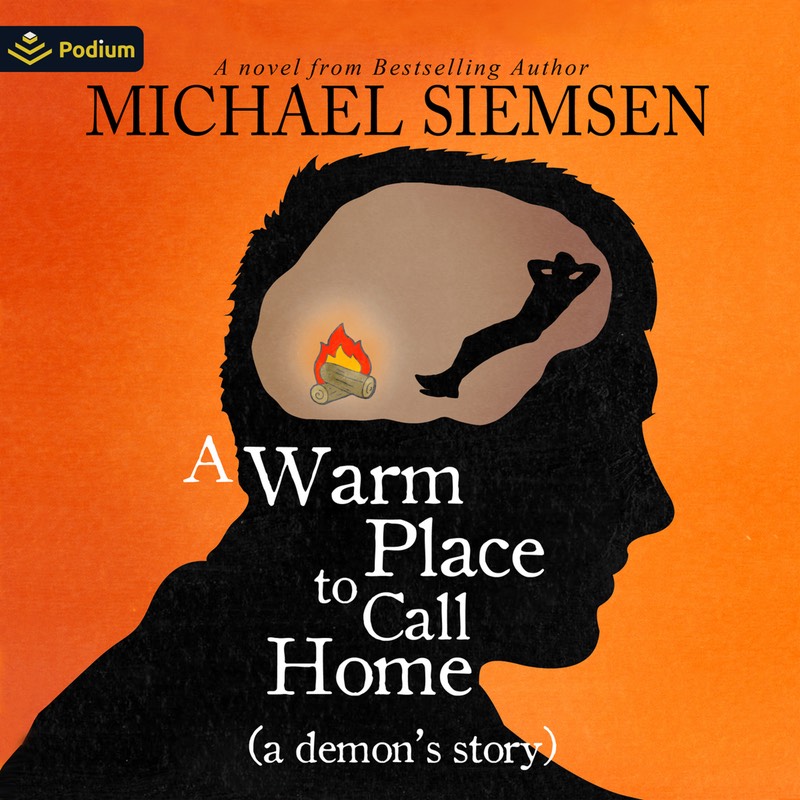 A Warm Place to Call Home 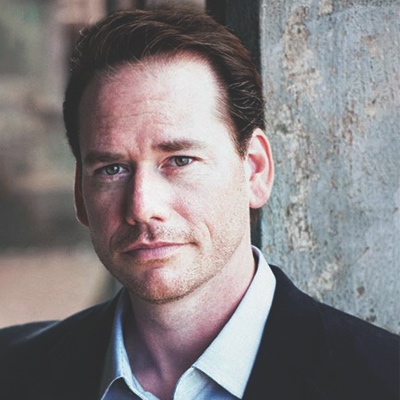