A Secret in the Keys | Podium Audio

A Secret in the Keys 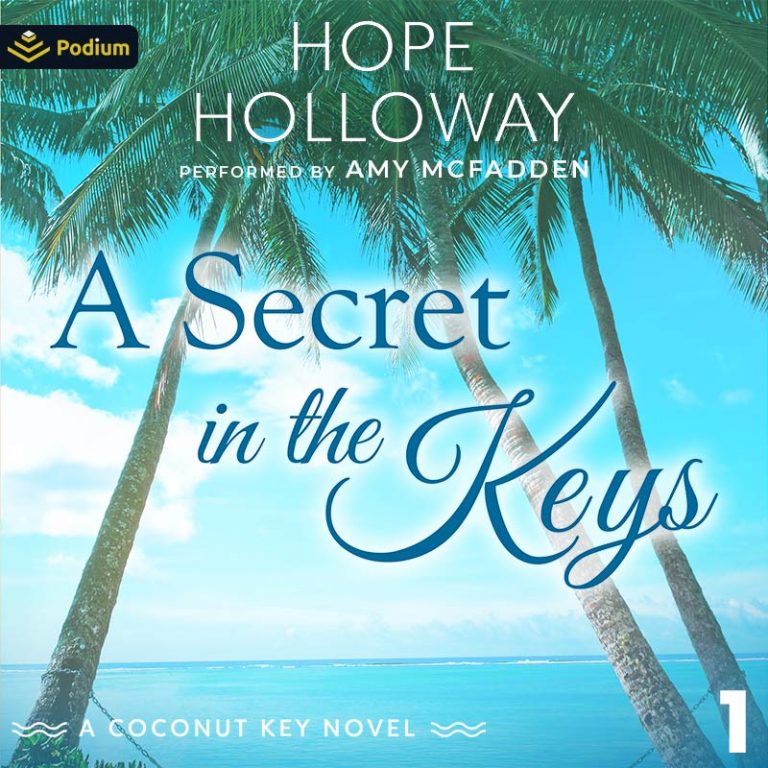 All she wants is a second chance at life and love…and a beach house in the Keys.

The last thing Beck Foster wants to do is attend a party for her estranged aunt in the Florida Keys. One month earlier, Beck’s seemingly ideal existence imploded when her husband of 34 years announced he was leaving her. Now, so she has to sell her house, get a job, and somehow put her broken heart and life back together. She can’t do all that if she runs off to visit a woman she barely remembers. Or can she?

Accompanied by her grown daughter who also longs for an escape, Beck heads to Coconut Key, where she’d lived the earliest years of her life. There, she forges a life-changing relationship with a woman she never really understood, dips her toes into the waters of a new romance, and begins the process of starting over. But when a secret kept for nearly 50 years comes crashing down on them, all of Beck’s dreams are once again threatened. Can she forgive the lies that have shaped her life, or will the past ruin her chance at a new beginning in Coconut Key? 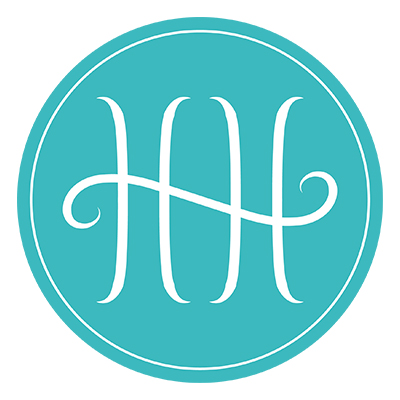 Hope Holloway is the author of charming, heartwarming women’s fiction featuring unforgettable families and friends and the emotional challenges they conquer. After a long career in marketing, she launched her women’s fiction writing career with the Coconut Key series, set on the sun-washed beaches of the Florida Keys. A mother of two adult children, Hope and her husband of thirty years live in Florida.