After It Happened: Publisher’s Pack 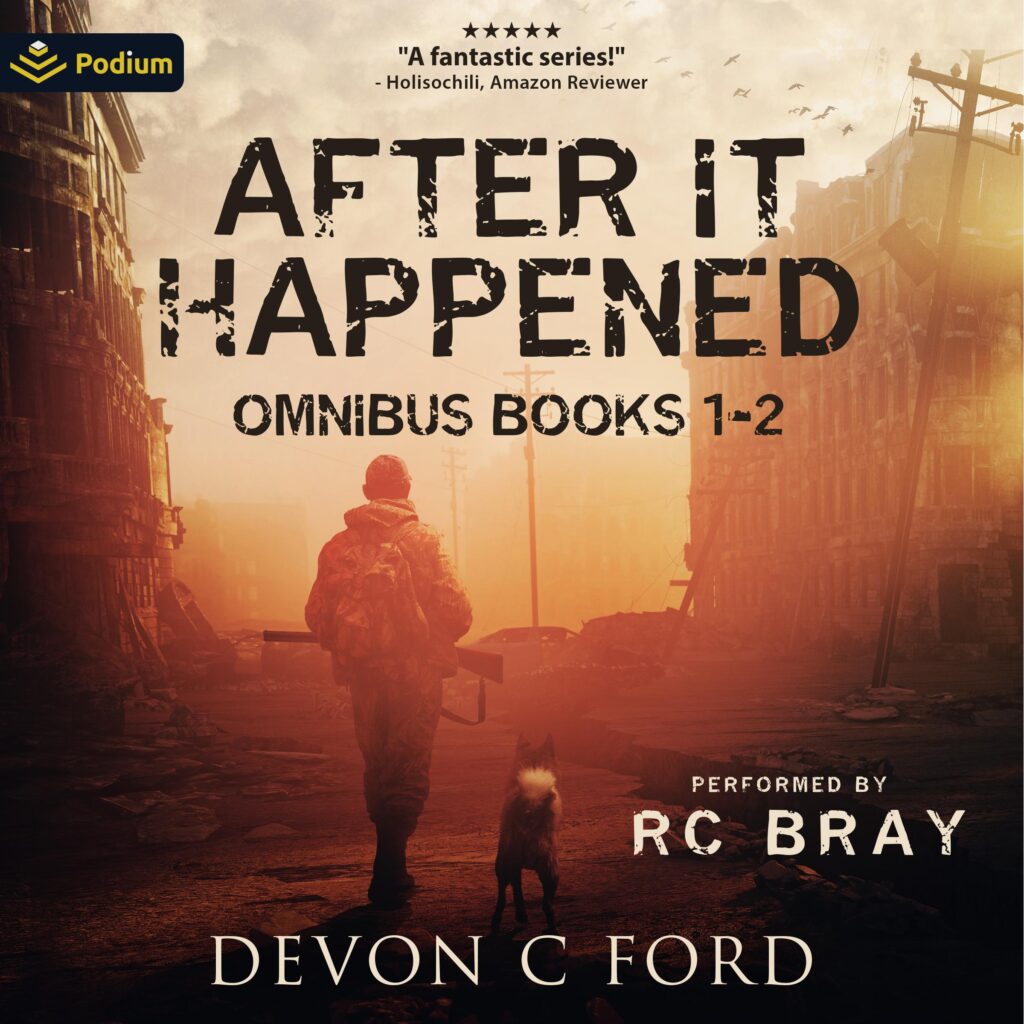 This publisher’s pack contains Survival (book one) and Humanity (book two) of the After It Happened series.
Survival, book one:
Set in the UK in the immediate aftermath of a mysterious illness which swept the country and left millions dead, the series follows the trials facing a reluctant hero, Dan, and the group he forms around him. They must battle the elements, find sufficient supplies and equipment to survive, and protect themselves against the most destructive force on the planet: other people.
Banding together those he found along the way, he has to fight to keep them safe.
To keep them alive. To survive.
Humanity, book two:
The survivors have established a home, but they still have to face the brutality of human nature.
Not only do they have to survive, they must keep their humanity.