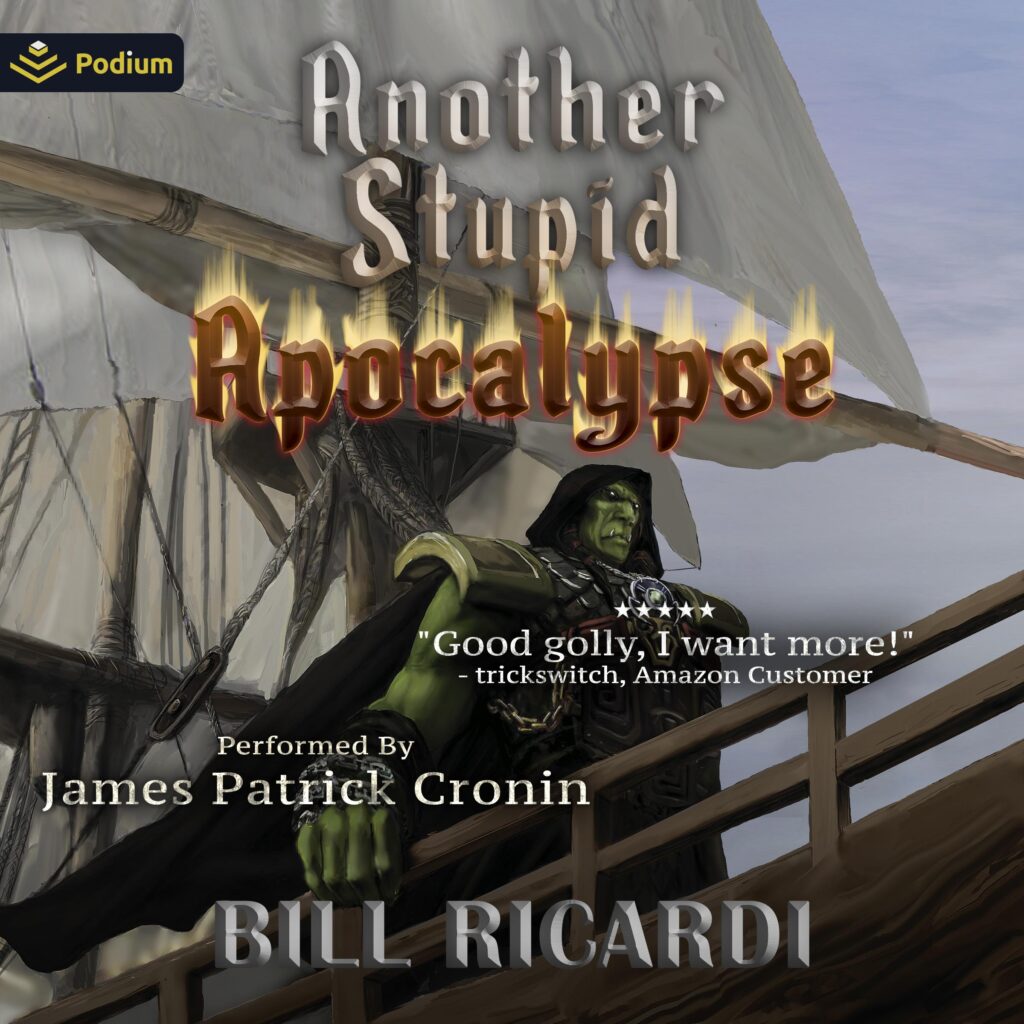 After destroying the possessed Voodoo Engine that threatened to enslave his tribe and start the next Great War, Sorch took some much needed time away from the peril of adventure.
In the two years that followed, Sorch finished his arcane education and learned to be a real father to his recently discovered son, Benno.
But the world wasn’t done with Sorch and his family just yet. Drought, flooding, and deadly creatures driven up from the depths of the Earth itself threatened to destroy cities and towns all over the world. It would take the two smartest orcs on Panos, and all of their brave friends, to discover the forces that threatened to tear the planet apart.
In a race against time, Sorch is forced to lead his family into unparalleled danger. During his travels he encounters even more horrible injury, even more magical treasures, yetis, the power of fatherhood, frightening school children, an ancient threat to all of Panos, and then of course he saves the world. Or does he? 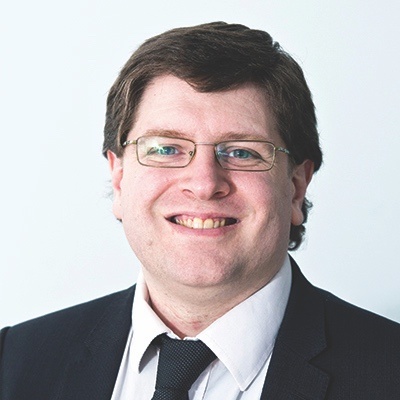 Bill Ricardi is a fantasy author from Belfast in the U.K. He has a bent for writing the unusual. In addition to Another Stupid Trilogy and The Blackstaff Siblings, which are his two fantasy series centred around the world of Panos, Bill is the author of The Ihy Saga, which involves a young man becoming the avatar of the Egyptian god of music in the modern world. Bill has a wonderful life partner, and a giant cat named Loki. Both enjoy tormenting him.