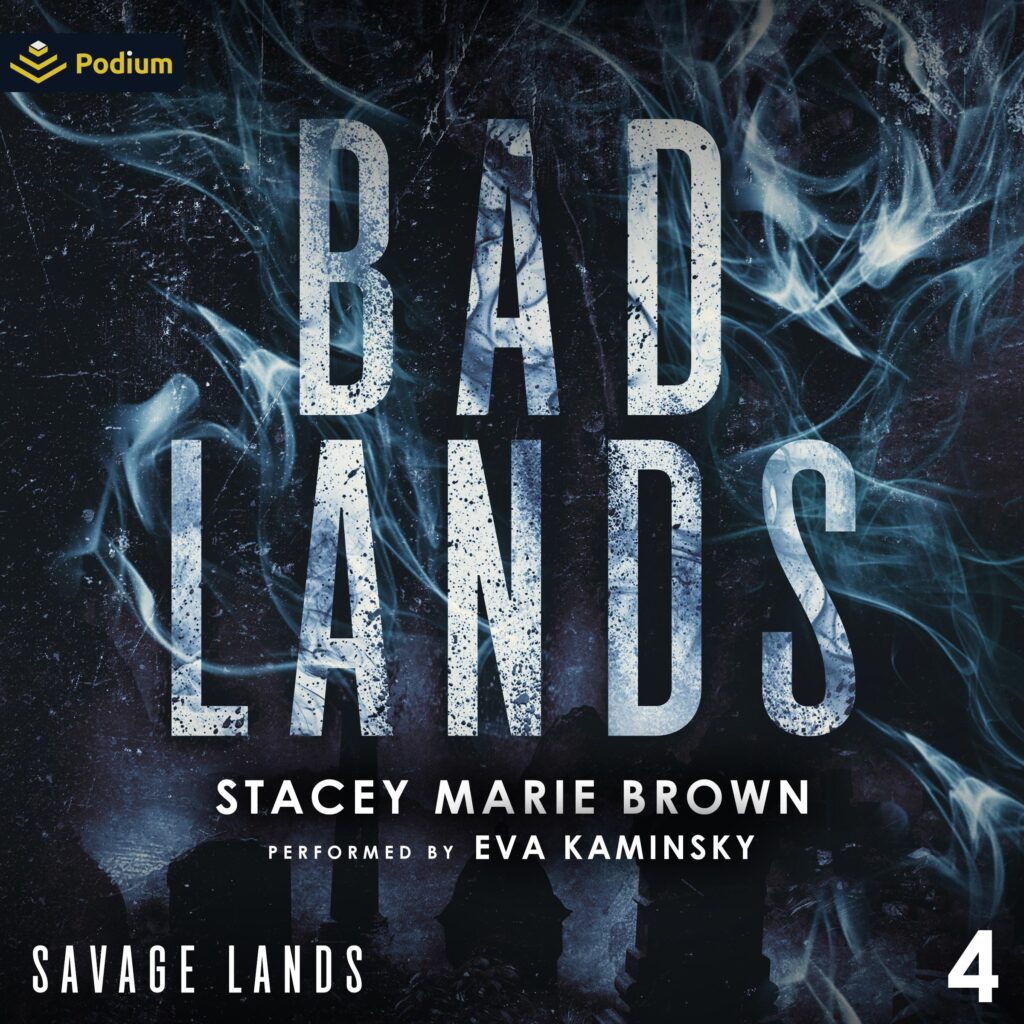 Some myths should just stay buried.
Brexley’s journey has led her to the most coveted object in the world. In discovering the Nectar, Brexley finds other secrets and truths she was not ready for, ones that destroy everything she has ever known, confronting a power within herself she is not ready to face.
Magic is a balance. Things come at a cost. In saving lives, Brexley destroys her own power, cutting the connection with the infamous legend. When faced with devastating loss and destruction, the fabric of friendship, trust, and love are put to the test.
Trying to forget her grief, Brexley delves deeper into stopping Istvan, uncovering the depths he will go to gain power. She is thrown deep into the underbelly of greed and deceit, leading her back into the depths of hell…where only one survives.