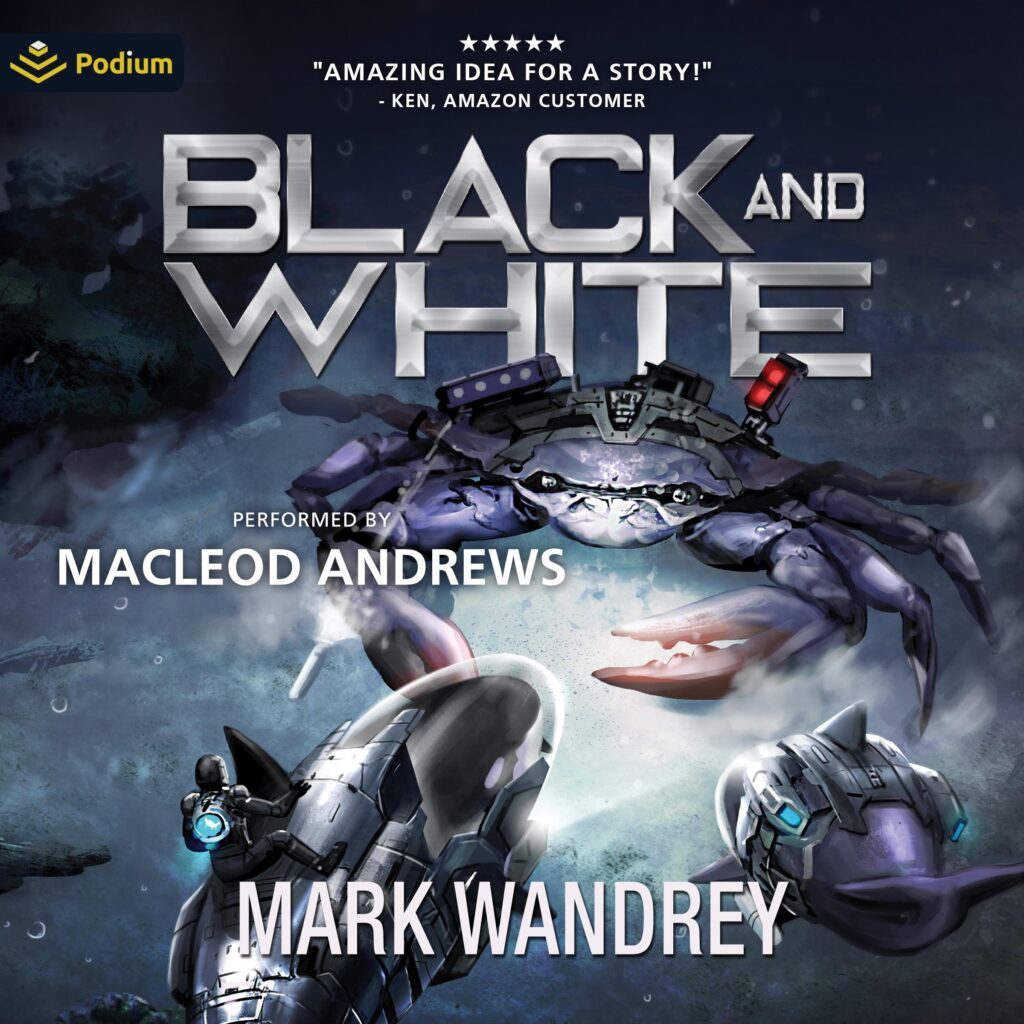 Terry Clark grew up surrounded by his parent’s life’s work, the rescue and rehabilitation of cetaceans.
Born just after first contact with the Galactic Union, he’s never known a time when aliens weren’t visiting Earth. At 10 years old, he had a normal life, until a visit from one of the aliens resulted in a ground-breaking discovery. The cetaceans have a developed and complex language…and it can be deciphered by the aliens’ translators.
When Terry’s father begins using alien implant technology to test the boundaries of the cetaceans’ language and society, though, he goes too far, and the fledgling world government becomes involved. Without warning, the scientists are labeled as criminals, and the cetaceans are scheduled for termination. In order to save the cetaceans, the researchers have to flee off-world with them.
In the Lupasha star system, Terry tries to begin a new life. While the world is ideal for the cetaceans, it’s difficult for their Human wardens. Even worse, the planet’s previous owners now want it back. As they don’t mind killing all the Humans in the process, Terry is trapped in a life or death struggle, which leads to a discovery that could change the course of humanity’s role in the galaxy.
Welcome to the Frontiers series, the first young adult collection set in the wildly popular Four Horsemen Universe.