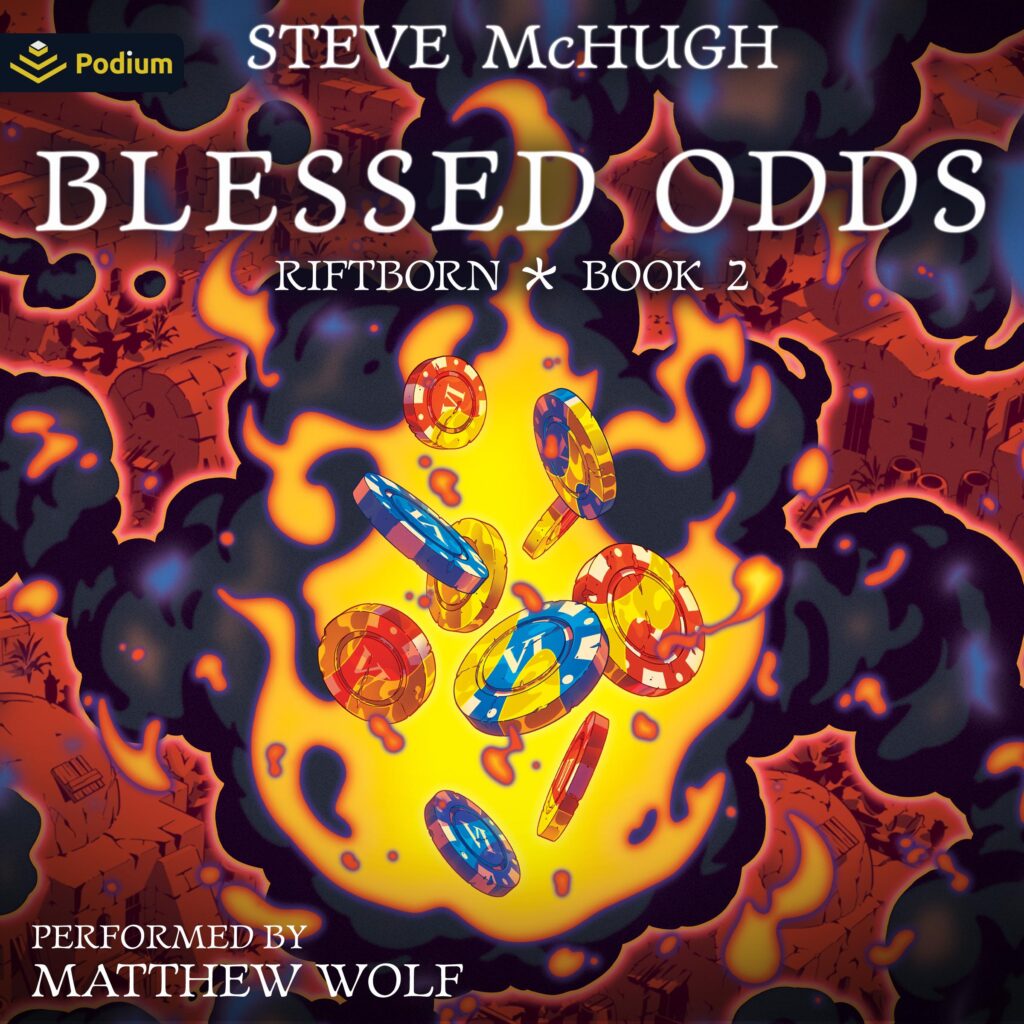 Lucas Rurik confronts a cult determined to remake the world—no matter the cost—in this urban fantasy noir from the author of the Hellequin Chronicles.

Lucas Rurik is no stranger to navigating the tricky territory between humans and those touched by the rift. After all, as the last surviving member of the Raven Guild, protecting the peace is his job. But that doesn’t mean it’s easy.

As much as Lucas would like to be out hunting for Dr. Callie Mitchell—a deranged scientist with a bad habit of experimenting on the rift-fused—his friends at the Rift-Crime Unit require his expertise on a perilous case. It seems a mysterious kingpin known as the Croupier has been making some shady deals, and revenants, riftborn, and humans alike are winding up dead in the process. Now, with the help of chained revenant Nadia and FBI-agent-turned-revenant Emily West, it’s up to Lucas to track down the anonymous crime lord before anyone else is hurt.

But as Lucas gets closer to his target, he discovers this is no ordinary manhunt. The Croupier is leading a dangerous group of zealots who want to destroy both the rift and humanity—and they’ll stop at nothing to make their so-called Blessed plans a reality . . .

Praise for The Last Raven

“A very refreshing take on the genre that I really enjoyed. . . . This novel checks all the boxes. Lucas is a fun and dynamic lead character. He has a strong internal code that guides him and a few secrets that we learn along the way that keep things interesting. The supporting cast is vibrant and vastly inclusive. They all have backstories that get filled in as the story progresses and they feel very real. . . . The Last Raven has the appeal of a great action movie. There is a nice mystery, a compelling lead, strong support, and enough adrenaline to leave you with a pleasant high afterward. . . . Eagerly looking forward to the next installment.” —The Cosmic Circus 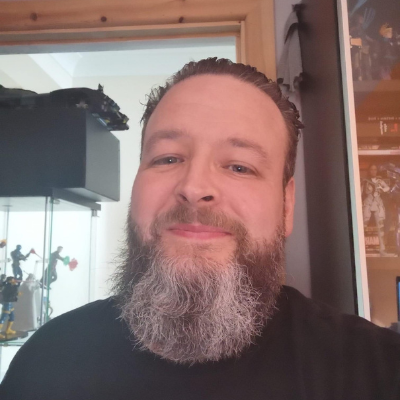 Steve McHugh is an Award nominated, bestselling fantasy author. After over a dozen novels and 4 novellas published, he has no intention on stopping any time soon. Father of 3 daughters. Owner of epic backlog of videogames.