Children of Telm: The Complete Trilogy 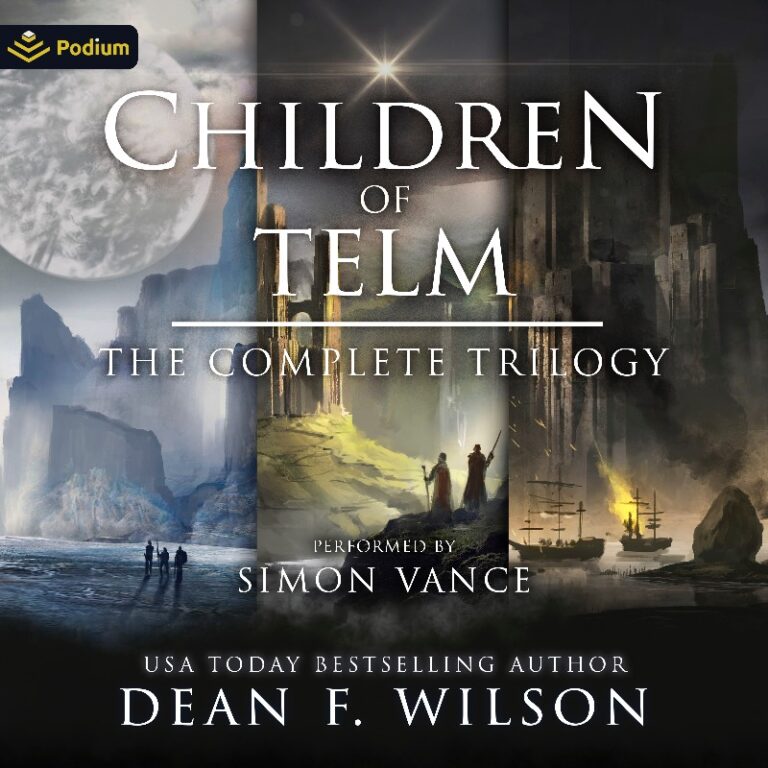 The complete epic fantasy trilogy set in the world of Iraldas, where gods and mortals mingle, collected together for a huge, immersive fantasy adventure.

With the Beast, Agon, threatening to break free from his chains in the Underworld, the surviving bloodline of the dead god Telm are tasked with stopping his reign of destruction.

From small skirmishes to epic battles, this series shows the struggles of war between good and evil. From fell spirits to forces of nature, and the moral quandaries facing people of different beliefs, The Children of Telm explores the trials of life and death, the mysteries of magic, the power of words, and the fight for hope in the face of darkness.

Join Ifferon on a journey across the world of Iraldas that will lead him to brave new companions, through the ordeals of many peoples, the siege of many lands, and to an epic conclusion where a torn world is forced to unite or perish.

This enchanting series invokes the glory days of epic fantasy, with whole new worlds, maps, races, languages, and an entire mythology where the line between gods and man blurs.

Enter the world of Iraldas. Join the Children of Telm.

Grab this special edition omnibus to experience an unforgettable fantasy adventure, perfect for fans of Will Wight, AC Cobble, and Michael J. Sullivan.

Contains The Call of Agon, The Road to Rebirth, and The Chains of War, books 1-3 of the Children of Telm series.