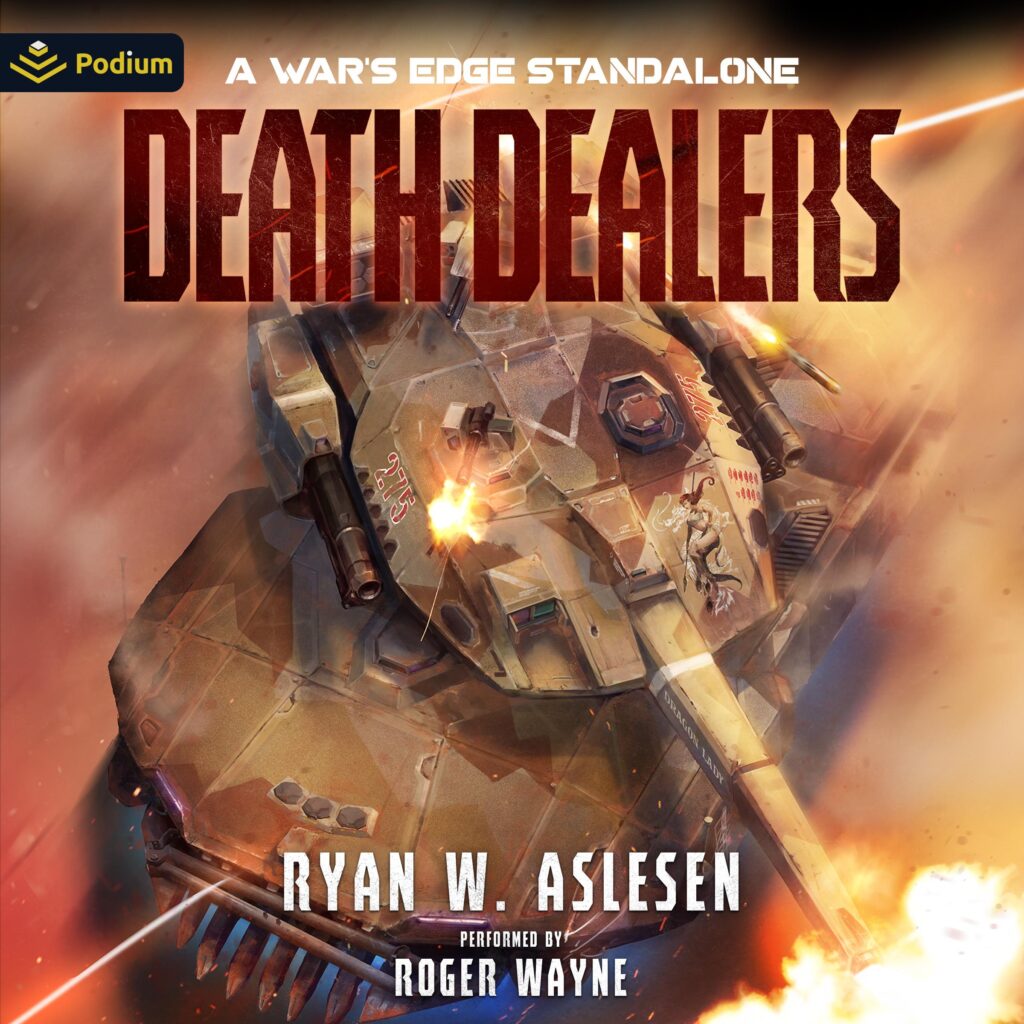 Water is life. Water also means money, power, and blood.
Private Don Ekker joined the Berserkers expecting combat; that was what he wanted. But he got more than he bargained for. Escorting water shipments on the desert world of Wayward, he finds himself in a brutal and schizophrenic conflict, facing fanatical insurgents and bloodthirsty pirates, all with one thing in common: they want him dead.
For Ekker, survival means quick reflexes, superior firepower, and horrific choices between life and death. Choices he must live with, if he doesn’t get wasted first.
When the local populace turns against the mercenaries, Ekker and his fellow Berserkers find themselves surrounded and outgunned. Kill or be killed, they must fight against hordes of hostile government and militia forces on the edge of inhabited space. With only their weapons and the trooper next to them to rely upon, the galaxy’s most elite fighting force faces total annihilation in a desperate battle to reach a rescue ship that may never come.
The enemy will learn how dangerous the Berserkers become when the gloves come off. It’s no longer about stacking credits; it’s about stacking bodies.
Death Dealers is a thrilling standalone novel set in the gritty War’s Edge universe. It contains graphic violence, profanity, and sexual content. It is intended for a mature audience.