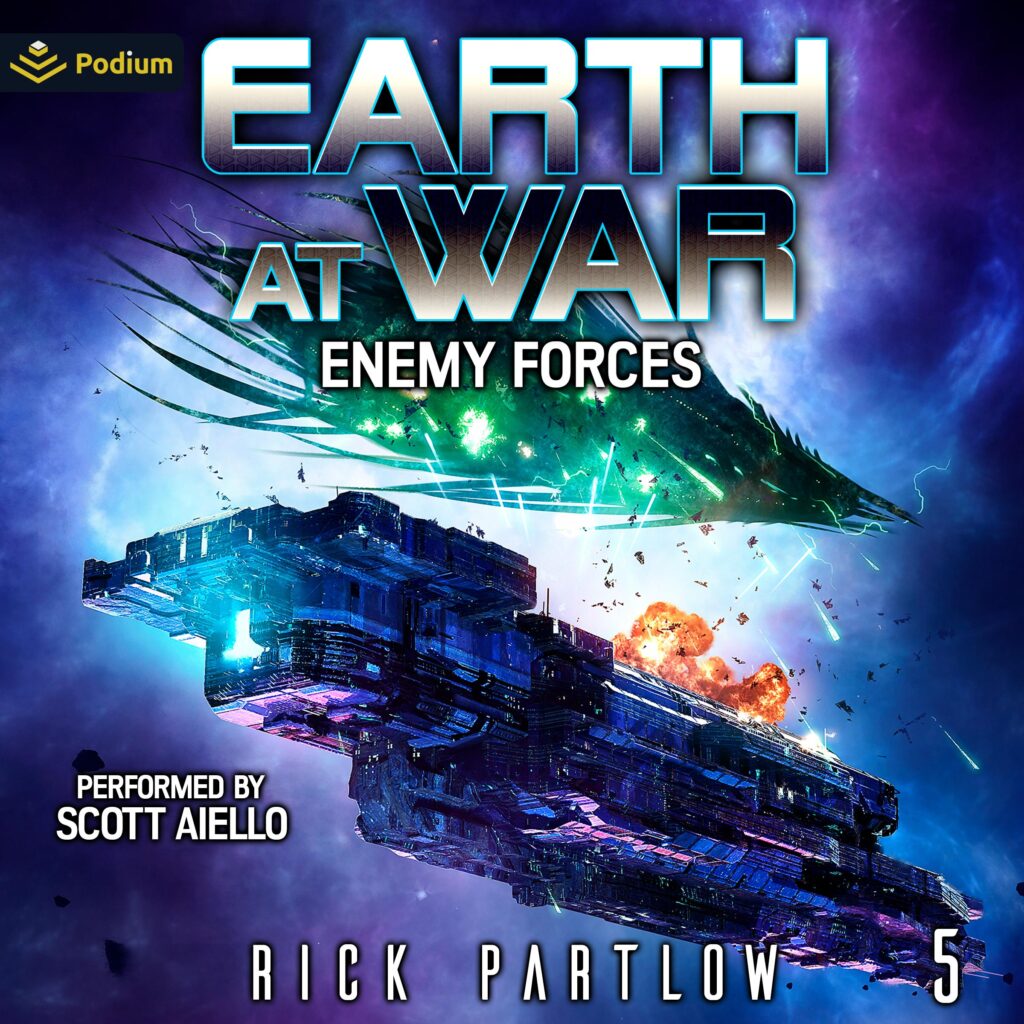 The Bugs are coming…
They destroyed the civilization of the ancient alien Elders thousands of years ago, and now they’re following Andy Clanton and the crew of the James Bowie back from the edge of the galaxy and into Alliance space, bent on wiping out all intelligent life in the galaxy.
The Bugs probe for weakness, attacking new friends and old enemies, and forcing Andy and the others into union with forces that had tried to destroy them only months before and putting a wedge between the Earth and the Alliance.
But politics will soon take a backseat to survival, and if the Alliance wants to win the war that the Elders lost, then Andy Clanton is going to have to find a way to get past old grudges and force them to stand together…because the Bugs’ next target is Earth.
Can Andy Clanton and the forces of the Alliance do what the gods themselves couldn’t? Or will they fall to a nameless, faceless enemy from the farthest reaches of the universe?

Dragon Award Finalist Rick Partlow’s Earth at War series is military scifi at its finest: packed with nonstop action and seasoned with grade-A military humor. Jump into the story today!