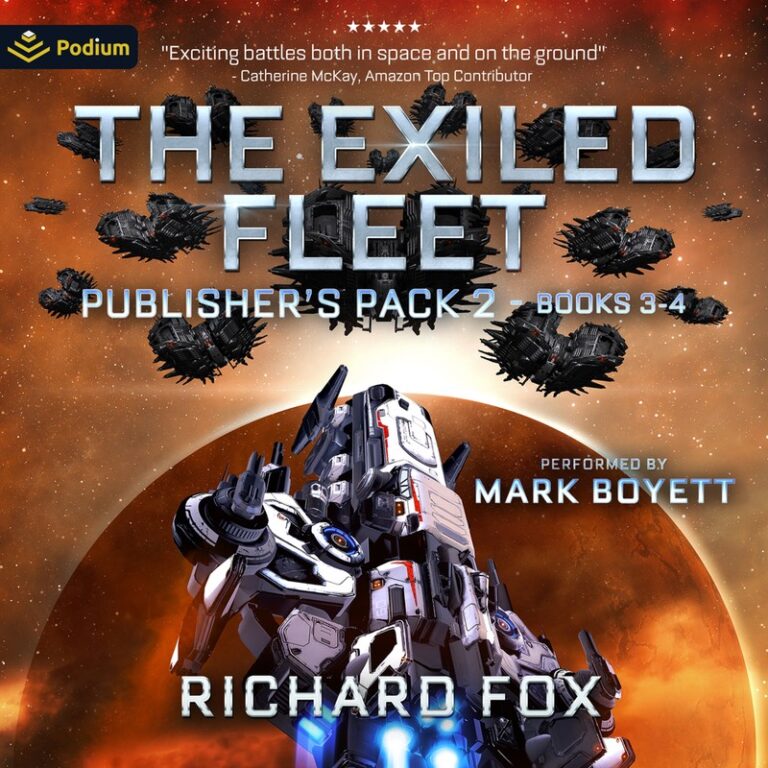 Contains books three and four of the Exiled Fleet series.

The Exiled Fleet tried to escape the evil Daegon. They fled into a trap.

The last free Albion fleet finds temporary sanctuary over a friendly world, but when the Daegon invasion arrives, there is no escape for Commodore Thomas Gage and the last member of the royal family he’s sworn to protect. With their backs to the wall, a glimmer of hope breaks through the besieging Daegon. Lady Christina, a possible heir to the throne arrives, but with her comes the question: Who has the right to lead Gage’s forces?

Amid the schisms opening in the chain of command, Gage will fight to protect young Prince Aiden from the obsessed hunter Tiberian, who has vowed to return the boy to occupied Albion…dead or alive.

Gage and his allies learn dark secrets of the Daegon invasion….

When the Exiled Fleet enters the Cathay Empire, Commodore Gage must confront an awful truth. Albion ships have joined the enemy invasion. With an alliance to liberate the home world in doubt, Gage leads a mission to bring the renegades to account.

But will Gage lose everything to protect Albion’s honor?

Meanwhile, the spy Tolan sneaks back to Daegon territory and witnesses just how the Daegon rule conquered worlds. There, he finds information that can win the war for Albion…or plunge the free galaxy into darkness.

The Exiled Fleet series is a military space opera by the Dragon Award-winning author of the Ember War Saga. If you want action packed space battles, intrigue, and fights between cyborg warriors, this is the story for you! Listen to this epic space fleet audiobook today! 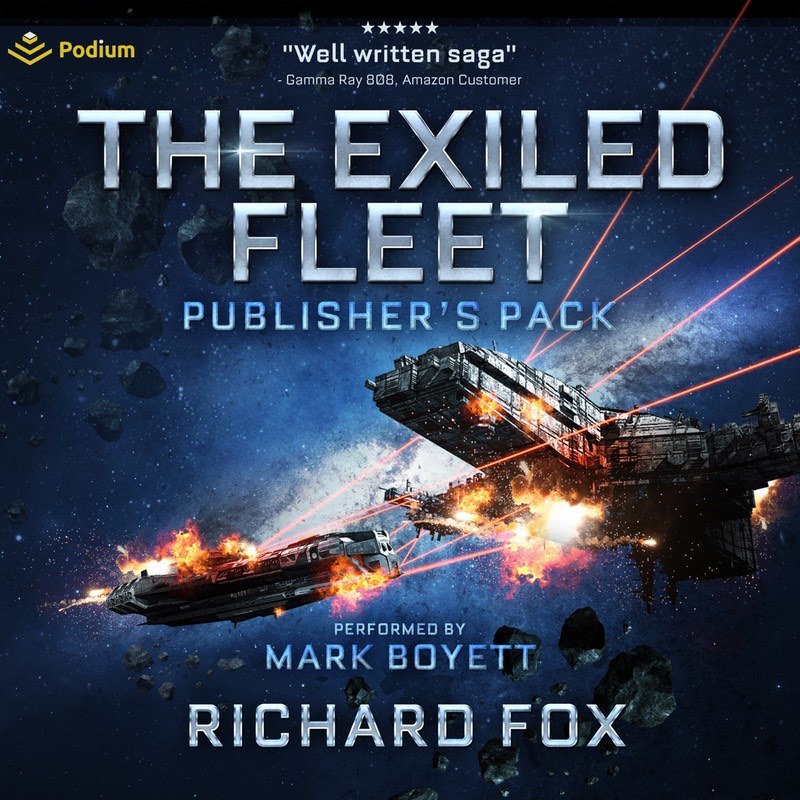