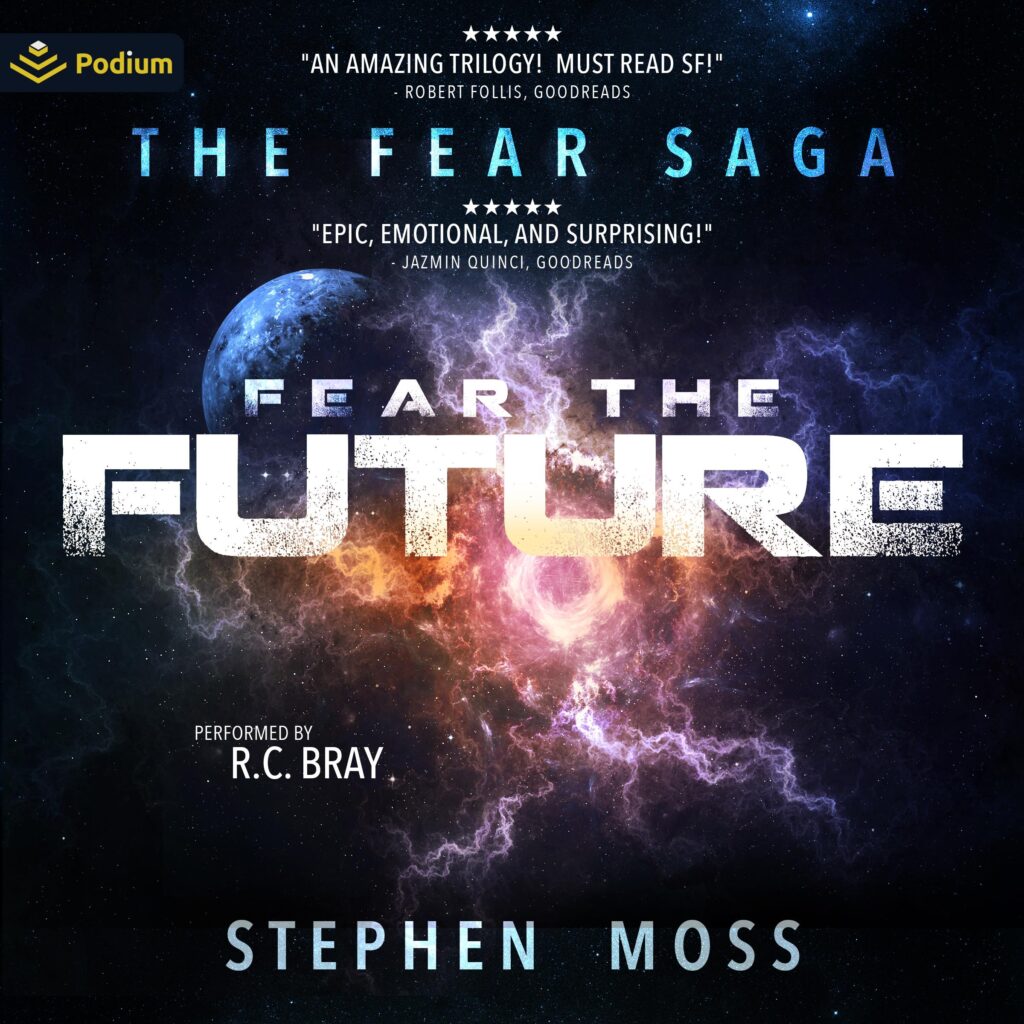 A predator hunts the skies over Earth.
Its intent is peaceful, and its mission is essential, but it is the deadliest machine humanity has ever created.
Piloted by a six-year-old girl, the godlike Skalm guards the Districts of TASC. Her family is long dead. Her adopted father is a synthetic copy of an alien, her nanny an artificial mind connected via subspace to every part of the globe, feeding the young girl information, finding prey to satiate her growing thirst.
But the young girl is an innocent, a victim, one of millions the war has already claimed. Her innocence has been sacrificed by a man with singular purpose: a man who will stop at nothing in order to prepare Earth for the coming conflict.
The armada is approaching, its far-off engines now bright as stars in the night sky. They mean to kill us. They have the power to do so. And as oblivion’s maw opens up to engulf us, we brace ourselves for battle.
We will fight to the last. Live or die, we will leave a scar upon our attackers that will last an age, even if we ourselves do not.